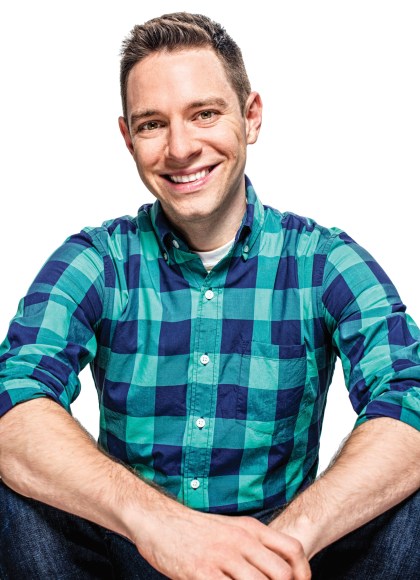 Tim Federle’s hit series of cocktail recipe books, including Tequila Mockingbird, Gone with the Gin, and Are You There, God? It’s Me Margarita, have sold over half a million copies worldwide. Declared "a prolific scribe whose breezy wit isn't bound to a single genre" (Huffington Post), Federle is the creator and showrunner of the GLAAD-winning High School Musical: the Musical: the Series on Disney+; won the Humanitas Prize for co-writing the Oscar-nominated Best Animated Feature Ferdinand; and wrote and directed the Disney+ original film Better Nate Than Ever, based upon his New York Times Notable Book of the same title. He lives and drinks in Los Angeles.

Lauren Mortimer is the illustrator of the bestselling cocktail recipe books Tequila Mockingbird, Gone with the Gin, and Are You There God? It’s Me, Margarita. She studied Fashion Communication with Promotion at Central Saint Martins before deciding that she’d make a career being an illustrator. Lauren feels inspired and content when she’s sitting in a park, looking at birds through a pair of binoculars, listening to folk music, or sketching. Her clients include Running Press, Penguin Random House, Nike, the BBC, Nespresso, Le Monde, Vanity Fair, Scholastic, Sony, and more. She lives in London. 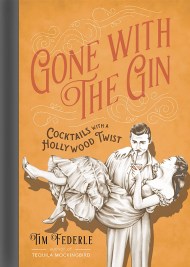 Gone with the Gin

From best-selling author Tim Federle of Tequila Mockingbird fame comes Gone with the Gin, the ultimate cocktail book for film buffs. We know your type.… 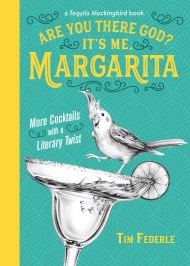 Are You There God? It's Me, Margarita 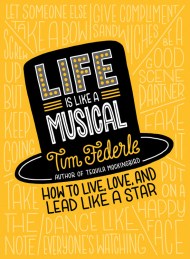 A Self-Help Guide--with Jazz Hands! Life is Like a Musical features 50 wry, witty tips on getting ahead in life and love--all learned in the… 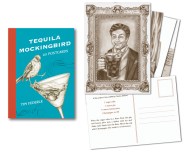 Fans of Tequila Mockingbird will love this deluxe book with 20 postcards inspired by everyone's favorite books-and-booze mashup. Send a postcard to friends and family… 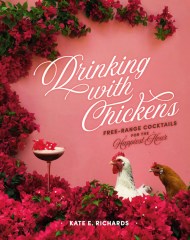 It's drinks, it's chickens: It's the cocktail book you didn't know you needed!To add some extra happy to your happy hour , invite a chicken… 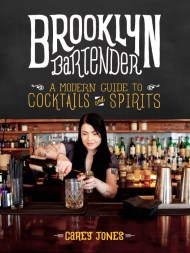 Add a dash of cool to your cocktail with The Brooklyn Bartender, an entertaining and informative illustrated guide for anyone who wants to mix delicious,… 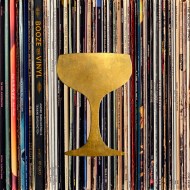 The ultimate listening party guide, Booze and Vinyl shows you how to set the mood for 70 great records from the 1950s through the 2000s.… 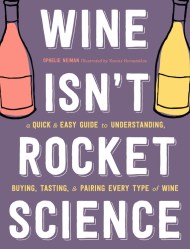