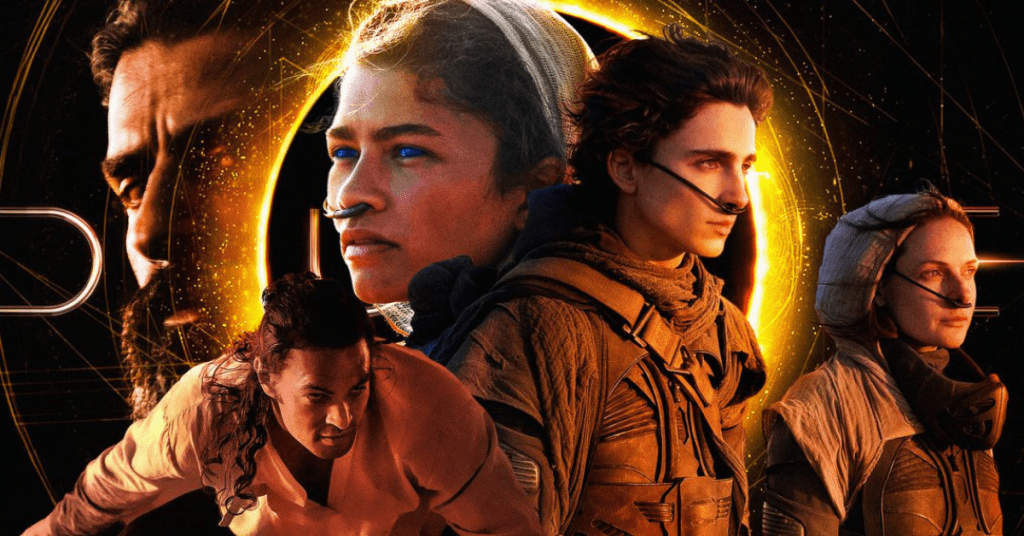 Dune by Frank Herbert, published in 1965, is one of the most well-known and influential science fiction novels of the 20th century. Blending elements of dystopian novels with an unforgettable sci-fi setting, an epic power struggle, and a cast of unforgettable characters (not to mention creatures), it’s a book that has long captivated readers. If you’ve watched the movie and read the book it’s based on, here are five novels that are overflowing with inventive aliens, magical mysteries, and enough surprising twists to keep you turning pages all night. From epic space operas to fantasy sagas, get ready to settle in and get comfortable, because even after you’ve seen the new Dune movie, you’re going to want to check out these series. 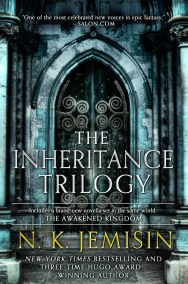 Combined here into one volume, the three novels that make up The Inheritance Trilogy tell a breathtaking, epic story about gods and monsters, destiny, mythology, and the nature of power. It begins when Yeine Darr, who lives in the unpopulated north, is invited to the bustling city of Sky. There, she discovers to her shock that she’s been named an heir to the king. She’s soon caught up a deadly struggle for power that reverberates through the entire kingdom. But Yeine’s story is only the beginning of this twisting series, which follows the fates of many gods and humans as they fight to  redefine the world they live in. Alive with the detailed worldbuilding and brilliant character development that she’s known for, this series is not one to miss.

The first installment in her Hugo award winning Broken Earth trilogy, The Fifth Season is a masterwork of contemporary science fiction and fantasy. Set in the Stillness, a world defined by its geological instability, the story follows a woman named Essun as she struggles to survive in the wake of catastrophe. Cataclysmic events known as fifth seasons—earthquakes, floods, and fires—can send the communities of the Stillness into hiding underground for years. The worst disaster the Stillness has seen in living memory coincides with the murder of Essun’s son, and the fallout will have consequences not just for Essun and her family, but for the future of the world.

Fortuna is the first book in Kristyn Merbeth’s ambitious new space opera trilogy, which blends galactic adventure with intricate, thought-provoking worldbuilding. Scorpia Kaiser is a rebellious, fast-talking, not-always-responsible pilot of the Fortuna, her aging but beloved cargo ship. Her life takes an unexpected turn when her brother Corvus leaves home to fight in a war, leaving Scorpia to take over the family smuggling business. But when Corvus returns suddenly, her new life plans are interrupted once again, and both she and Corvus are faced with confronting their family’s deadly legacy.

by James S. A. Corey

Leviathan Wakes is the first book in the bestselling Expanse series, a classic of contemporary science fiction. Humanity has colonized the solar system, but it’s still a dangerous place, especially out in the Asteroid Belt. Jim Holden is an ice miner minding his own business, making runs from Saturn to the mining stations of the Belt, when he discovers an abandoned ship. The Scopuli holds a secret that may soon have the whole system at war. Things get even worse when Holden’s path intersects with Miller, a detective looking for a lost girl whose search also leads him to the Scopuli. This fast-paced and imaginative novel is sci-fi at its best, painting a terrifying yet engrossing portrait of the future.

Amazon
Apple Books
Barnes & Noble
Google Play
Ebooks.com
Kobo
If you’re looking for a new sci-fi series to fall in love with, Shards of Earth has got it all: fascinating technology, aliens, plenty of action, and intriguing characters. Idris is one of the many humans who was remade during humanity’s last great war. After earth was destroyed, humans put all their efforts into one last hope: enhanced humans who could communicate telepathically with their alien enemy, known as the Architects. Idris did his job until the Architects mysterious vanished. Fifty years later, he’s just trying to get by, working on a down-and-out salvage vessel. But then he and his crew discover something unusual in space that has obviously been made by the Architects. Perplexed, Idris and his comrades travel through the galaxy looking for answers—because it soon becomes clear that the mysterious object may determine the fate of humanity itself. 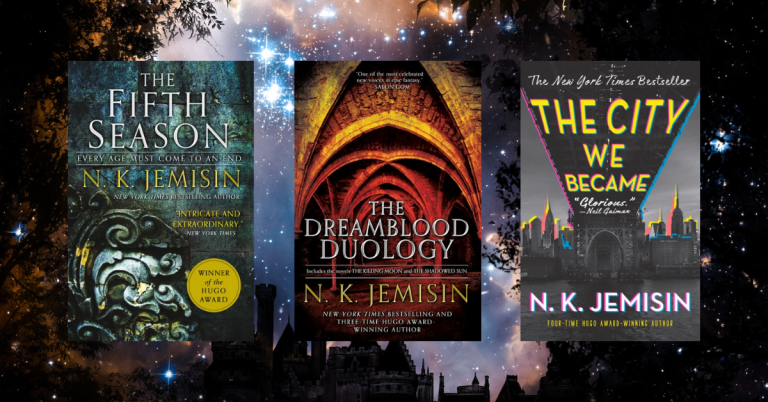 The Best of N.K. Jemisin 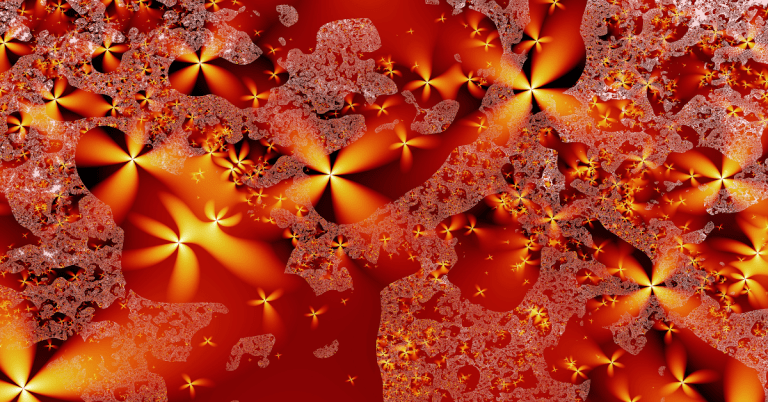