"In this engaging book, Shalini Shankar tells the story of the extraordinary kids who participate in competitive spelling bees, and through them, in turn, the story of Generation Z. Shankar shows us how these kids become entrepreneurs of their own lives, and do it with amazing discipline, poise, and good spirit."—Sherry Ortner, Distinguished Professor of Anthropology at UCLA
"Fascinating. Shalini Shankar uses the spelling bee as a lens into the world of Gen Z, illuminating its contours and giving us all a chance to reflect on what it means to grow up."
—Angela Duckworth, author of Grit
"Spelling stichomythia or gesellschaft in front of a television audience of millions isn't just about hundreds of hours of study and dedication. As Shalini Shankar's exploration of the culture of spelling bees shows, the orthographic feats of a handful of driven children reflect much more -- about intellectual competition, the immigrant experience, and the pursuit of success in modern America."—Stefan Fatsis, author of Word Freak: Heartbreak, Triumph, Genius, and Obsession in the World of Competitive Scrabble Players
"Shalini Shankar does a remarkable job of pulling back the curtain on the phenomenon of 'spelling bee kids.' With the careful eye of an ethnographer, she takes the reader behind the scenes to understand the cultural world of elite spellers who learn to master not just the dictionary but the complex terrain of 'brain sports.' Anyone concerned about how Generation Z is faring will appreciate the grit, determination, and savvy that these competitors display. The kids are all right."—Ben Zimmer, language columnist for the Wall Street Journal
Read More Read Less 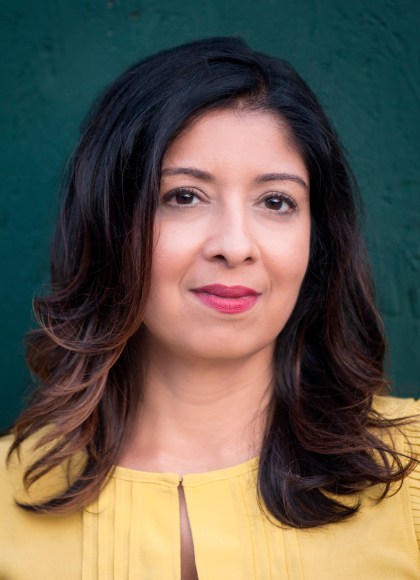 Shalini Shankar is professor of anthropology and Asian American studies at Northwestern University. A Guggenheim fellow and National Science Foundation grant recipient, she is the mother of two Gen Z children. Shankar splits her time between Evanston, Illinois, and Brooklyn, New York. 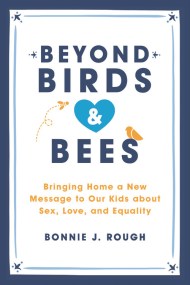 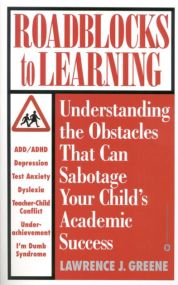 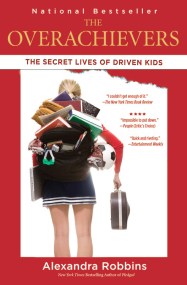 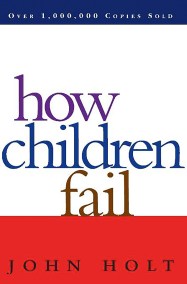 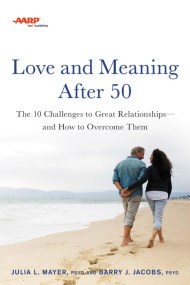 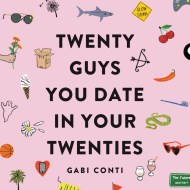 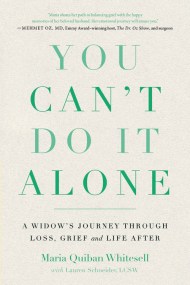 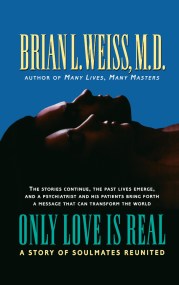 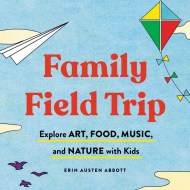 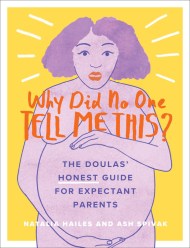 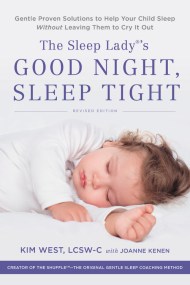