During the 20th century, the United States was involved in several wars, but one of the wars that lasted the longest wasn’t fought on any battlegrounds: the Cold War. The Cold War began in 1947, and was defined by the open rivalry between the United States and the Soviet Union and its allies. The name came from an article written about the two world powers by author George Orwell during World War II. It was a war fought on political, economic, and propaganda fronts, which resulted in anti-communist suspicions, such as those presented by Senator Joseph McCarthy and the Red Scare, and international incidents, like the Bay of Pigs. The Cold War continued for almost five decades, ending with the dissolution of the Soviet Union in 1991.

Because the Cold War was so long and had many players and events, a lot of fascinating books have been written about it. Here is a look at 10 of the best Cold War history books for adults. These tales of espionage and intrigue detail a time of suspicion and fear not that far in the past, and include true stories that read like bestselling spy novels.

The Compatriots is a comprehensive look at the exodus of Russian citizens that began at the end of the 19th century, and how Russia took advantage of it by turning some emigrants, including Leon Theremin, the inventor of the theremin, into spies for Moscow. It also looks at the suspicion and persecution Russians abroad faced all over the world.

Above and Beyond is the tense true story of the bravery of two U-2 pilots, Rudy Anderson and Chuck Maultsby, who risked their lives carrying out secret missions during the Cuban Missile Crisis under the leadership of President Kennedy.

Odd Arne Westad delivers a thorough, recent examination of the Cold War, from beginning to end, detailing not just the United States' and Russia's involvement, but also the effect it had all over the globe.

This deep dive explains 1983, one of the most dangerous years of the Cold War. It was when President Reagan launched the Star Wars Strategic Defense Initiative to protect the United States from missiles, which alarmed the Soviet leader Yuri Andropov, who in turn ramped up the Soviet nuclear defense. 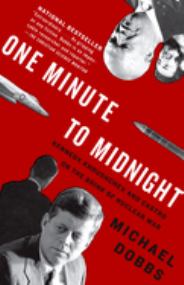 One Minute to Midnight

One of the most famous events of the Cold War was the Cuban Missile Crisis in 1962. Michael Dobbs gives a riveting account of how close the United States and Russia came to nuclear war over the placement of Soviet missiles in Cuba.

Robert Service recounts the beginning of the end of the Cold War. After decades of tension and the looming threat of nuclear annihilation, the US and Russia had reached a peaceful settlement, due largely in part to the election of Mikhail Gorbachev as leader of the Soviet Union in 1985. 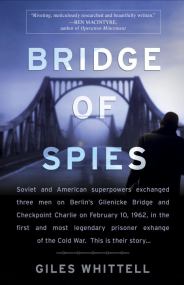 Bridge of Spies is one of the most amazing, dramatic true stories of the Cold War. It's about the legendary first prisoner exchange between East and West at Berlin's Glienicke Bridge and Checkpoint Charlie, involving a KGB agent, an American U-2 pilot, and a young American graduate student.

The Moscow Rules is a real-life spy story told by the spies themselves! Antonio Mendez and his future wife Jonna were CIA operatives spying on Moscow in the 1970s. The tactics they developed helped CIA officers to outmaneuver the KGB. 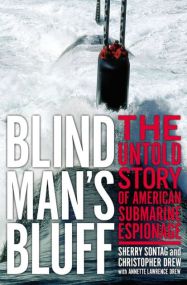 Blind Man's Bluff details the use of submarines during the Cold War. They were used to spy on Russia, by tapping underwater telephone cables and using other listening devices. The book also discusses daring missions, lost submarines, and the time Howard Hughes was recruited to steal a Soviet submarine. 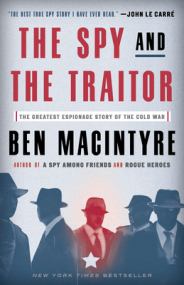 The Spy and the Traitor

Ben Macintyre has built a reputation recounting wild adventures in the time of war, and this one is one of his best. The Spy and the Traitor is about Oleg Gordievsky, the son of two KGB agents, who secretly worked for MI6 and helped the West get the drop on the KGB. 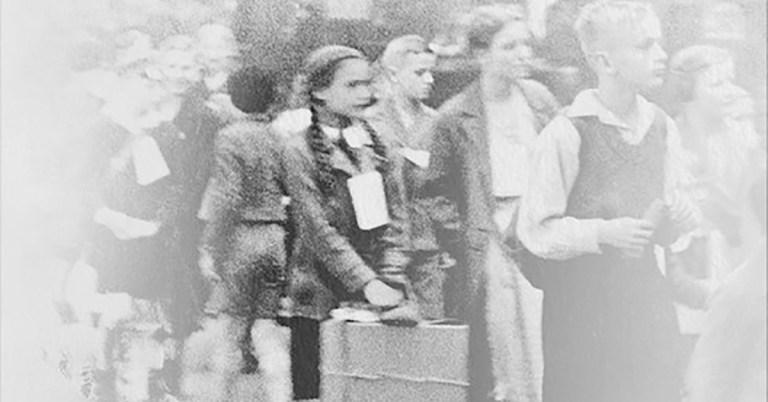 Liberty Hardy is a Book Riot senior contributing editor and velocireader in the great state of Maine, where she reads 500-600 books a year and lives with her three cats, who were not alive during the Cold War.