I do not think I am exaggerating when I say that if you decided to only read books about the American Civil War, you would have more material than you could possibly read in one lifetime. It’s my favorite time in history to read about, and even though I have about 150 books on it, I consider it to be a small library because it is such a popular subject.

The war is a much-discussed subject even to this day, for many reasons. It had the greatest number of deaths of American soldiers and citizens, of course, as it was fought in the United States. It also marked the beginning of the end of slavery. During the war, science experienced the invention and improvement of many things, like modern medicine and embalming, and it was the first time photographs were taken during battle.

There are Civil War history books on just about every aspect of the American Civil War. New documents and stories are still being uncovered to this day. So how to decide which books on the American Civil War to read? It’s easy—just look below. Here are 10 great books to check out whether you’re really into learning about U.S. Civil War History or are just getting started on the subject. 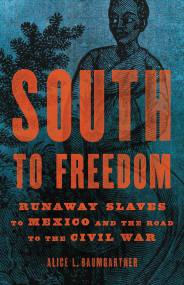 Most people have heard of the Underground Railroad, which helped many American slaves make it to the North before the Civil War. But Baumgartner sheds light on the little-covered story of the thousands of people in the south-central United States who escaped slavery by crossing the southern border into Mexico, where slavery had already been abolished.

This is a fascinating, in-depth exploration of the contradictions of Jackson, a deeply religious man who founded an African-American Sunday School, yet fought and died on the side of the Confederate Army in favor of slavery. Cleary looks at his changing legacy and examines his own place as a white Southern man in the 21st century.

In this excellent read, Doyle discusses the views about the Civil War that were held outside the United States, by people like radicals Karl Marx and Giuseppe Garibaldi, who publicly called for the North to fight, and aristocratic monarchists, who hoped a Union failure would quell democratic movements all over the world.

Shortly after the Emancipation Proclamation was issued, Massachusetts created the 54th and 55th Massachusetts Infantry and the 5th Massachusetts Cavalry-regiments, which were led by whites but composed of Black men born free or into slavery. Egerton gives a detailed account of their triumphs and bravery in the face of such adversity.

This is a riveting account of the epic battle fought near Sharpsburg, Maryland, which was a Civil War turning point. It was the first invasion of the South into the North, and a Confederate victory would have changed the country on Southern terms, but instead, the North prevailed, paving the way for Lincoln to issue the Emancipation Proclamation.

Louisa May Alcott has been mentioned on the internet quite a bit lately since the release of the new adaptation of her most famous novel, Little Women. But while many people know she was an author, they don't know that she spent time as an Army nurse in the Civil War. Alcott wrote letters to friends and family and kept a detailed diary during the war, which Seiple draws upon to inform her fascinating book.

Starobin explores how Charleston, South Carolina, was the loudest rebellious voice in the South around the time of the election of Lincoln, demanding slavery be upheld in the United States and crying for Southern independence, should Lincoln be victorious.

And in the North: Here's a detailed look at the country's biggest city in the time of Civil War. Strausbaugh discusses the role New York City played in the war, as well as the huge antiwar sentiments the city's papers and citizens held.

And, fittingly, for my last recommendation, it's an in-depth examination of the last days of the Civil War in early 1865, leading up to Lee's surrender at Appomattox, and Lincoln's subsequent assassination later that year. 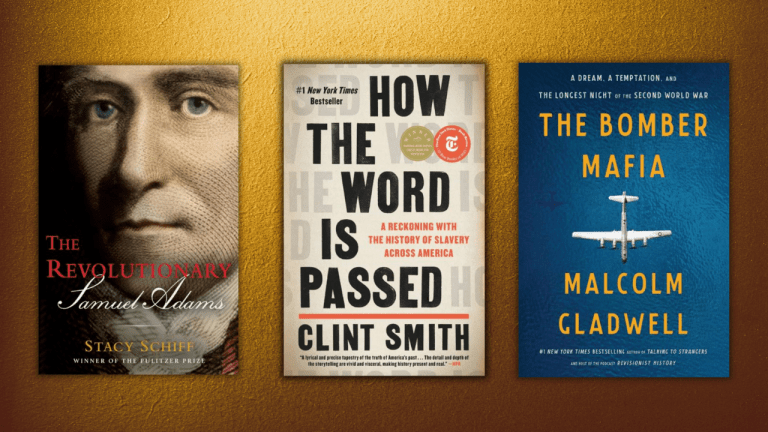 The 10 Best U.S. History Books You Should Read