Read The Dark aloud with the Novel Effect app and story time will come alive with perfectly synced theme music and sound effects. Reading your favorite book has never been more magical!

The Dark - Excerpt One

New York Times Best Illustrated
2014 Charlotte Zolotow Award Winner
A School Library Journal Best Book of the Year
A Publishers Weekly Best Book of the Year
ALSC Notable Books for Children
*"With his command of language, tone, and pacing, Snicket creates the perfect antidote to a universal fear. Klassen's spare gouache and digital illustrations in a quiet black, brown, and white palette (contrasted with Laszlo's light blue footy pajamas and the yellow light bulb) are well suited for a book about the unseen. Using simple black lines and color contrasts to provide atmosphere and depth, Klassen captures the essence of Snicket's story."

—The Horn Book, starred review
*"In its willingness to acknowledge the darkness, and the elegant art of that acknowledgment, The Dark pays profound respect to the immediacy of childhood experiences."—Booklist, starred review
*"While it might not combat fear of the dark, it's an ingenius introduction to horror movie--style catharsis, and a memorable ride on the emotional roller coaster that great storytelling creates."—Publishers Weekly, starred review
*"Snicket and Klassen present a picture book that tackles a basic childhood worry with suspense, a dash of humor, and a satisfying resolution."—School Library Journal, starred review
* "An offbeat -- and spookily atmospheric -- approach to fear of the dark, with a creative story and high-impact artwork...an enjoyable thrill."—The Bulletin, starred review
* "Readers are going to want to read this one over and over."—Library Media Connection, starred review
"Laszlo, though a new creation for this story, somehow seems satisfyingly familiar."—Kirkus Reviews
Read More Read Less 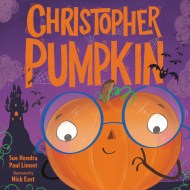 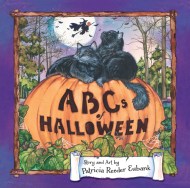 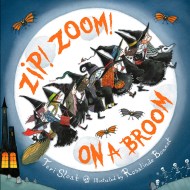 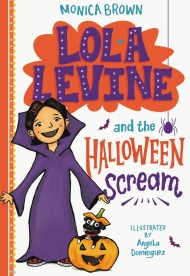 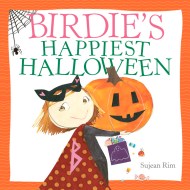 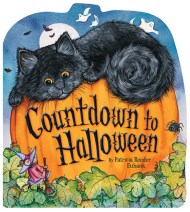 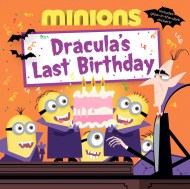 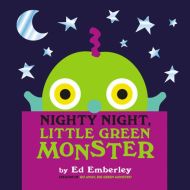 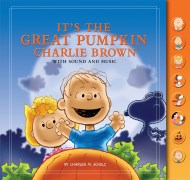