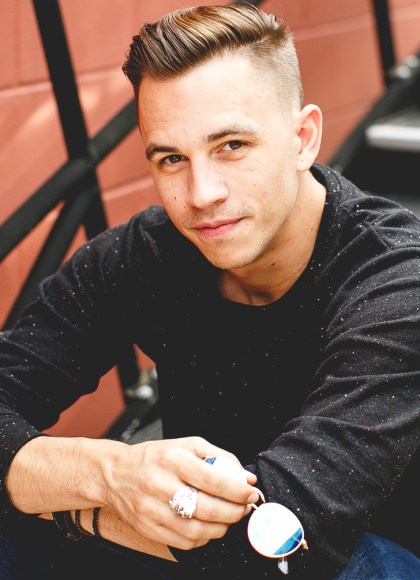 Justin Flom is best known for his YouTube series and television show Wizard Wars in which he performs magic with ordinary objects. Along with his video and television work, he performs live with either his own touring show or opening for music acts in large venues. He has appeared on Ellen, The Today Show, Rachael Ray, and others, and has worked with brands such as Coke, American Airlines, and Kellogg’s. He divides his time between Las Vegas and Nashville. 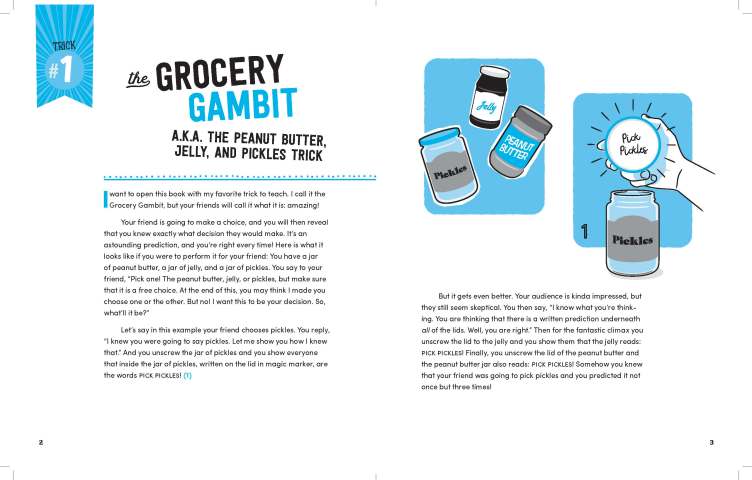 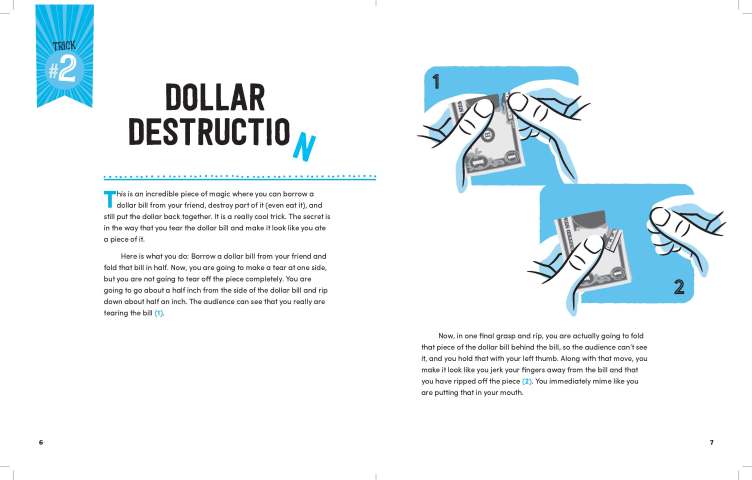 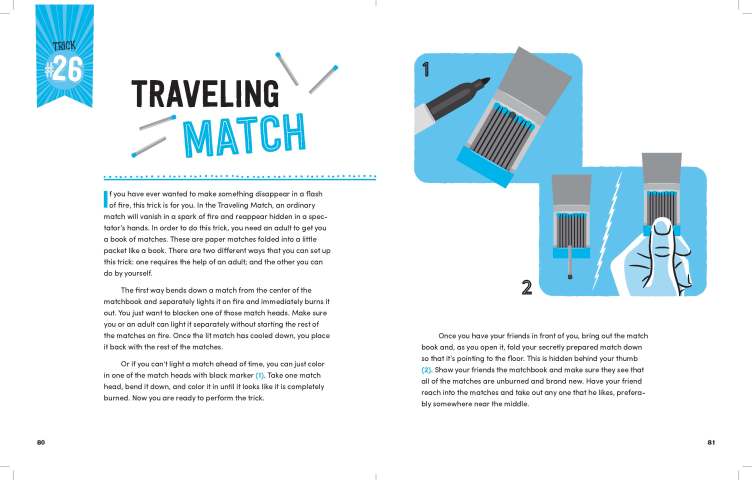 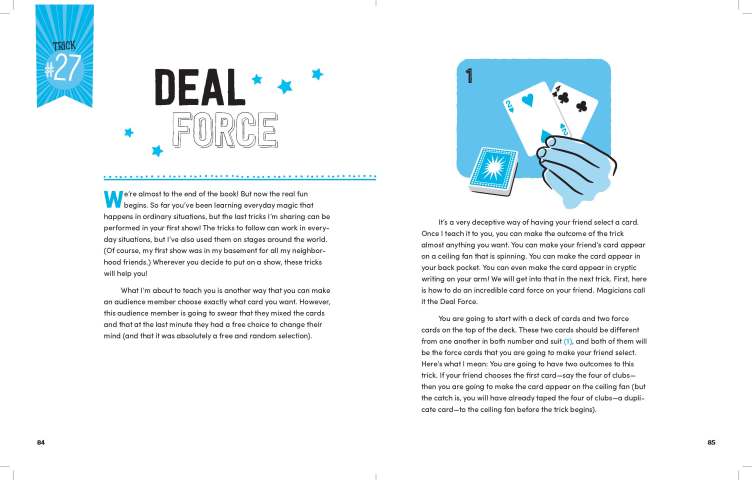 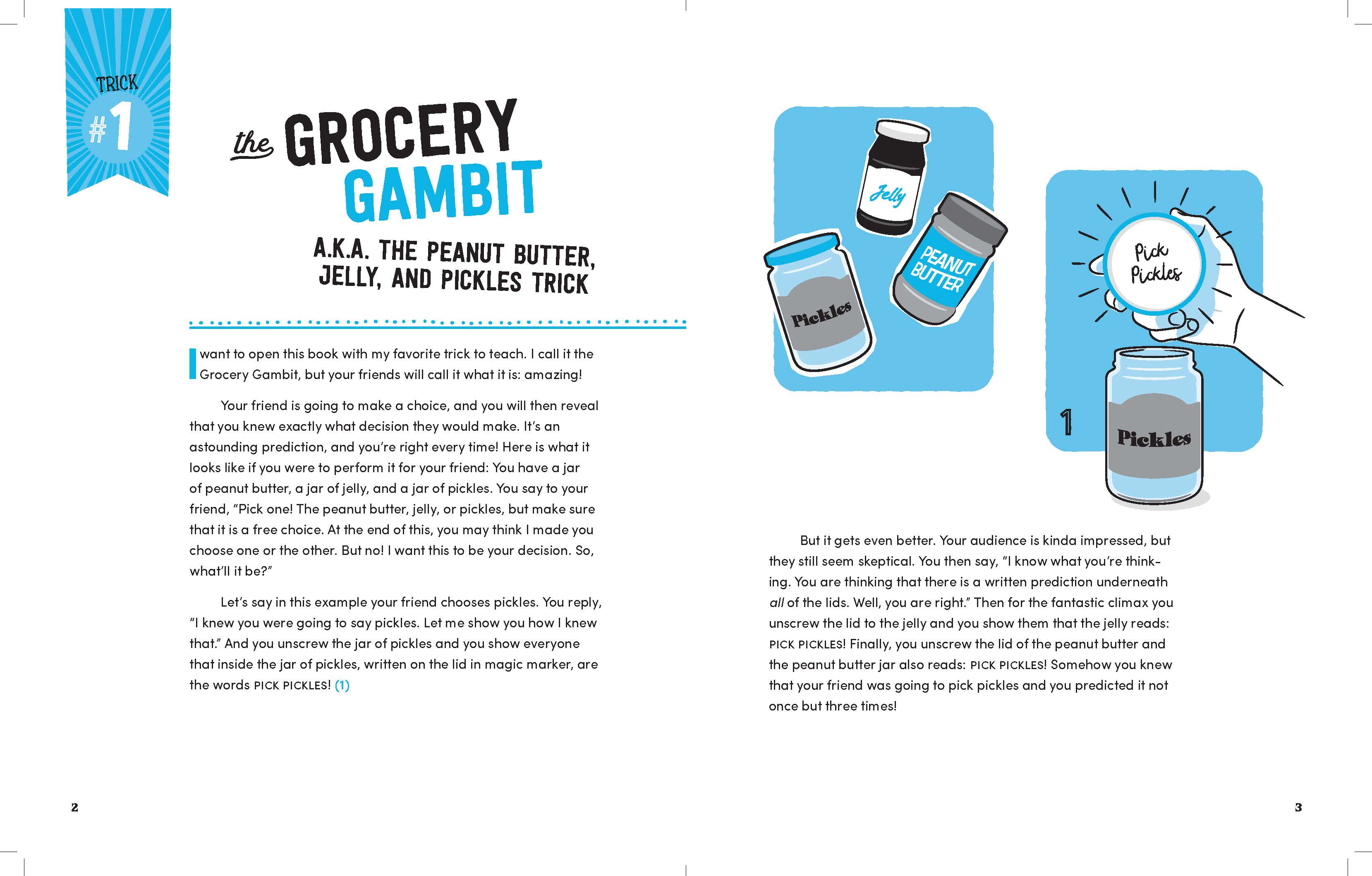 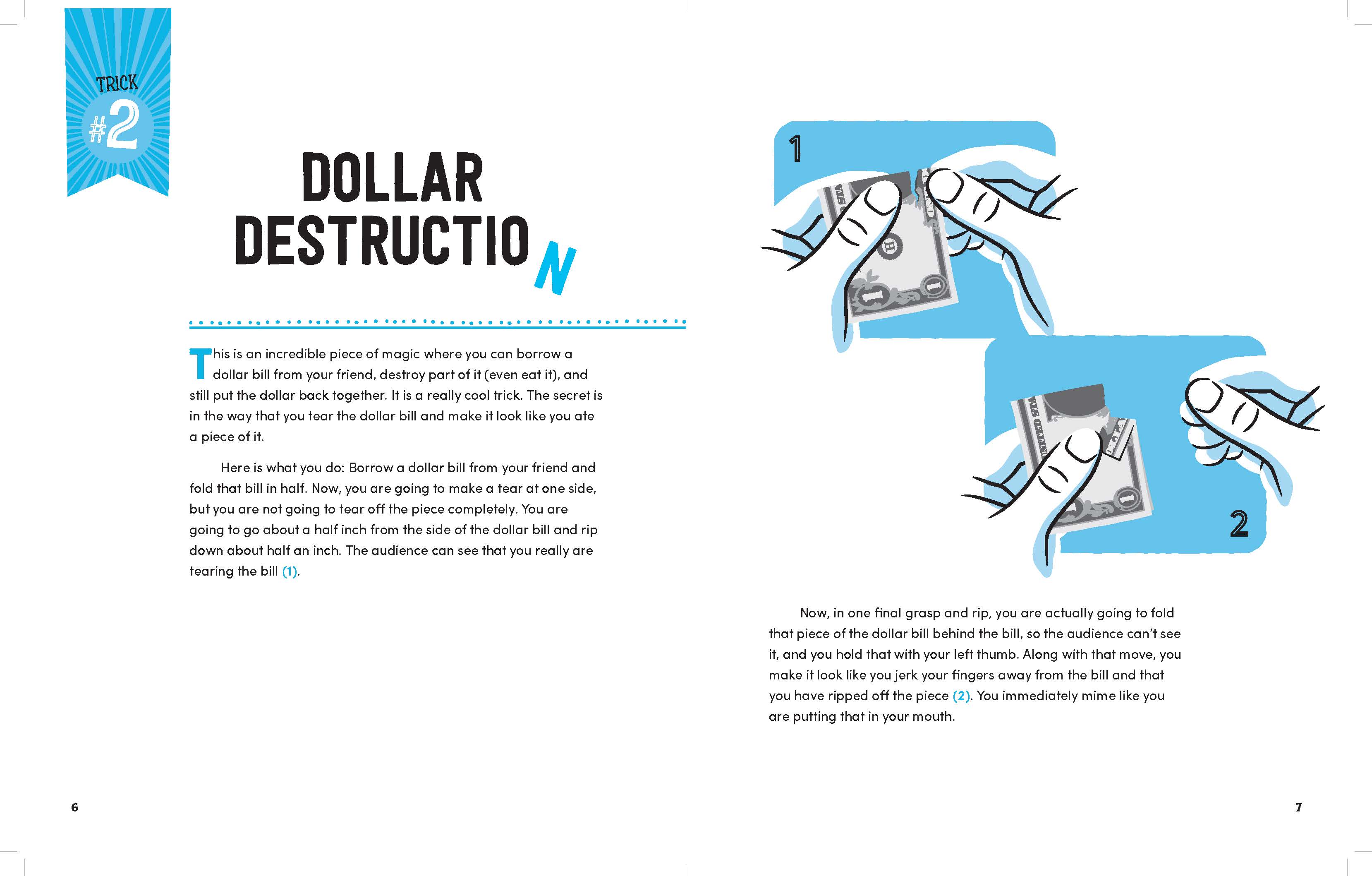 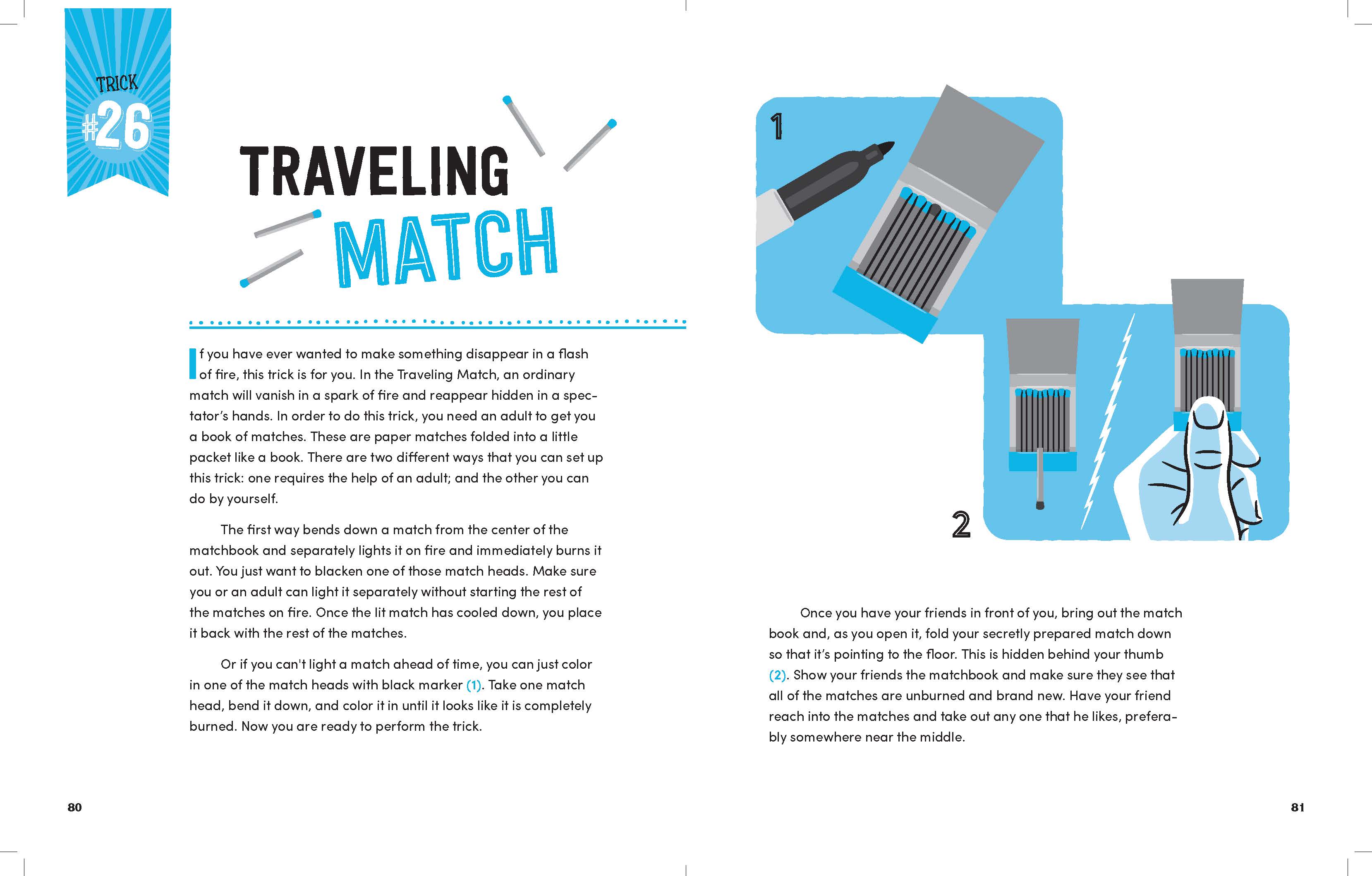 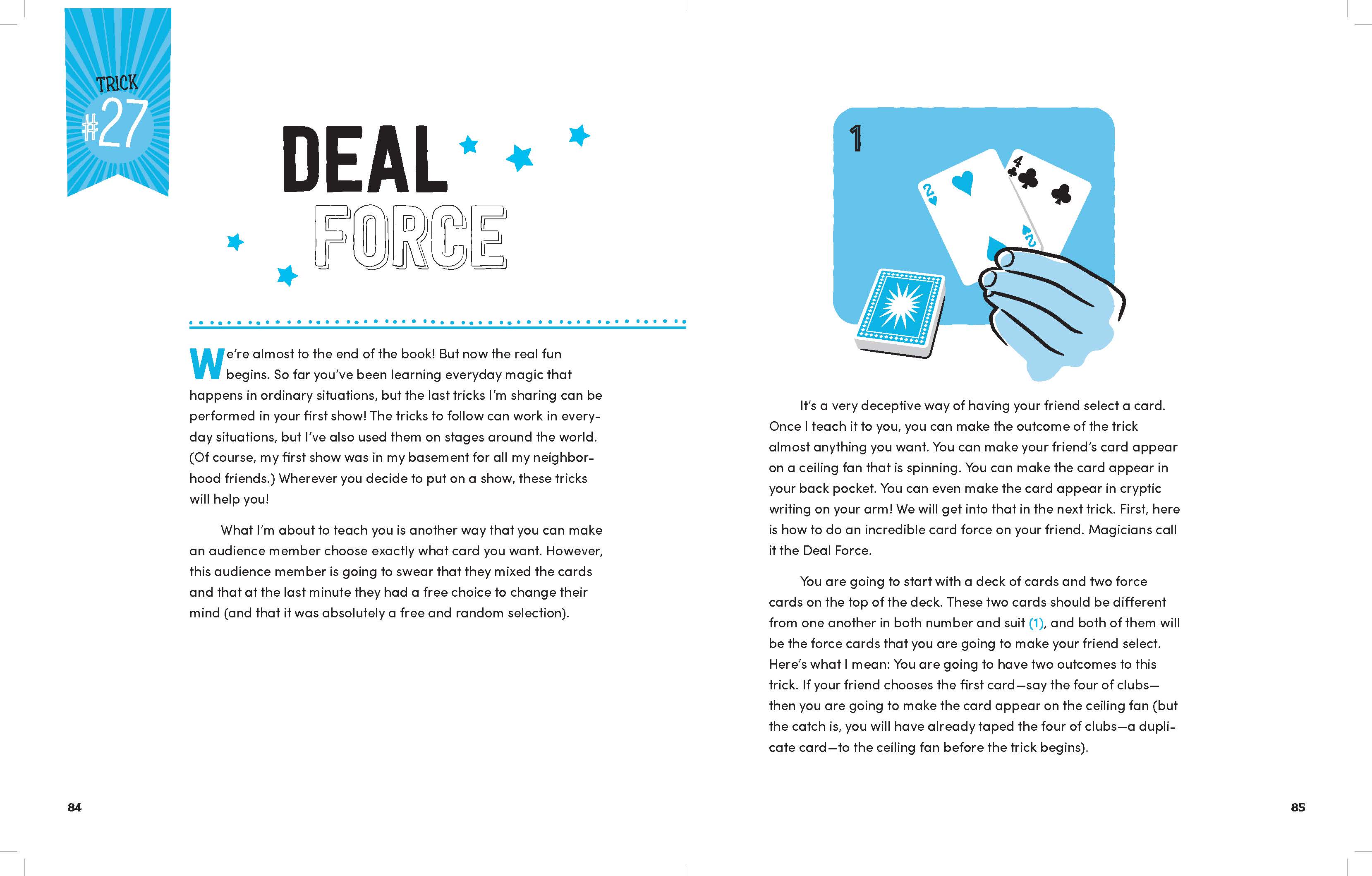 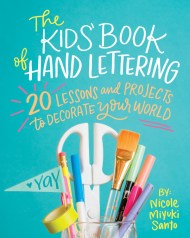 The Kids' Book of Hand Lettering

Create Pretty and Inspirational Hand Lettering Projects for Your Family, Friends, and Yourself! Hand lettering is making a comeback, spurred by platforms like Instagram and… 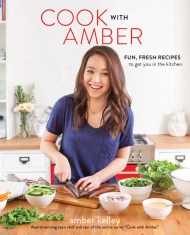 "Amber's beautiful book is bursting with great ideas that make healthy eating a joy-and she's done a great job covering all the bases that, in… 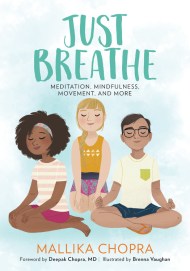 For kids ages 8 to 12, this is an accessible and fun meditation and mindfulness how-to book filled with full-color illustrations, written by Mallika Chopra… 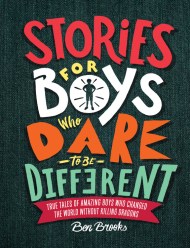 Stories for Boys Who Dare to Be Different

New York Times bestsellerBoys can be anything they want to be! This timely book joins and expands the gender-role conversation and gives middle-grade boys a… 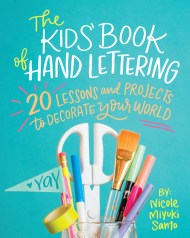 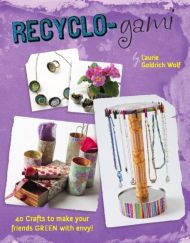 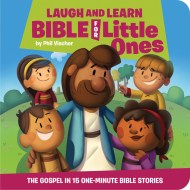 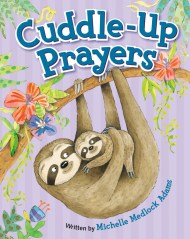 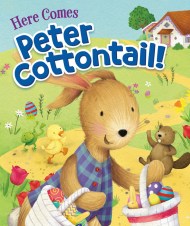 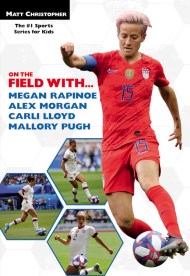 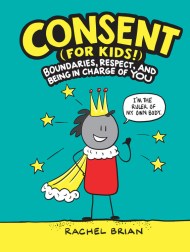 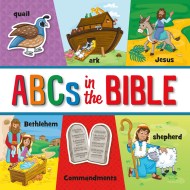 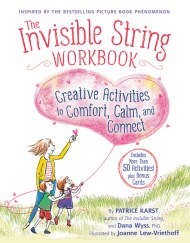