If you’re gearing up to watch The Crown Season 4, you might run into a little problem once you finish: what to do with yourself next? It’s a recurring problem for fans of TV shows that come out a whole season at a time. Without weeks and weeks between The Crown premier and The Crown finale, for example, all the fun is over so quickly. Luckily, there are a ton of incredible books out there to help you get your fix of  the British Royals. So even if you watch The Crown new season in a matter of days, don’t fret: these books about British royalty, including Queen Elizabeth II, will provide you with hours and hours of quality entertainment.

It wasn't necessarily in the political arena that Queen Victoria exerted the most power. In Queen Victoria's Matchmaking, Deborah Cadbury takes a deep dive into Queen Victoria's most remarkable area of influence: matchmaking. She explores Victoria's determination to push her many grandchildren into marriages with some of the most powerful royal families all over Europe. A unique take on Victorian history, this book is an intimate look at the royal family and Victoria herself, as well as a nuanced study of the ways that politics, royalty, love, and rebellion collided during a rapidly changing period of history.

Princes at War tells the story of one of the most turbulent times in the history of the British monarchy. In 1936, after the abdication by his elder brother Edward III, George VI ascended the throne with the country on the brink of war. In this engaging history, Deborah Cadbury takes a look not only at George's reign, but at the lives of his brothers, and the complicated internal conflicts that plagued the royal family during Hitler's rise to power and the beginning of the Second World War.

In Uncrowned Queen, historian Nicola Tallis paints a fascinating picture of the mother of a king, and the powerful woman behind the throne. In 1485, Henry VII became the first Tudor King of England. His ascent was in large part to the machinations and determination of his mother, Lady Margaret Beaufort. Tallis's compelling biography of Lady Margaret tells the story of a brilliant woman who, though never crowned, wielded extraordinary political power during a time of enormous upheaval. 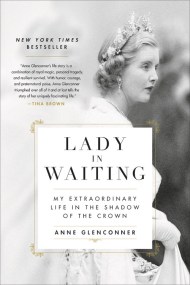 if you enjoy the inside stories and drama of The Crown Netflix, you're going to want to pick up Lady in Waiting, Anne Glenconner's memoir about her life with the royal family. As a child, Anne befriended the future Queen Elizabeth II and her sister Princess Margaret; she later became one of Margaret's ladies-in-waiting. Here she shares many stories from her life with the royal family,  as well as the heartbreaks and triumphs of her own life as the firstborn daughter of an earl. She recounts her long marriage to the unfaithful Colin Tennant, Lord Glenconner, the tragic death of two of her adult sons, and her travels all over the world with Margaret and the royal family. 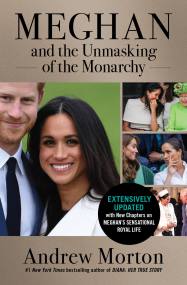 Royal biographer Andrew Morton, author of Diana: Her True Story, now turns his thoughtful gaze to Meghan Markle, the American actress who married Prince Harry in 2018. In Meghan, Morton delves into her childhood in Los Angeles, her difficult family life, her time as a Hollywood actress, her first marriage and divorce, and, of course, her whirlwind romance with Prince Harry. Drawing on interviews with Meghan's family and friends, Morton creates a portrait of an inspiring and charismatic woman who has already had a big impact on the Royal family.

Prince Harry's storybook romance with American actress Meghan Markle has captured hearts all over the world. In Harry, royal expert Katie Nicholl offers readers a close look at his eventful life. She explores his childhood growing up royal, his relationship with his family, his time in the military in Afghanistan, and his romance and engagement to Meghan Markle. Royal enthusiasts will appreciate the inside scoop on Harry's romance, and the in-depth look at the life of one of the world's most popular princes. 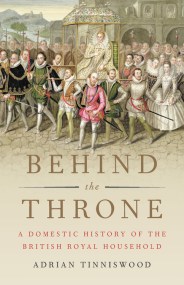 Regular life as a king, queen, or princess might sound like an oxymoron, but in this witty and utterly original history, historian Adrian Tinniswood proves that isn't so. Behind the Throne is a history of five centuries of royal life, from the Middle Ages through the reign of Queen Elizabeth II. From the trials and tribulations of cooking dinner for thousands of guests to the mundane realities of bills and family feuds, this enchanting look at the English court is as informative as it is entertaining. 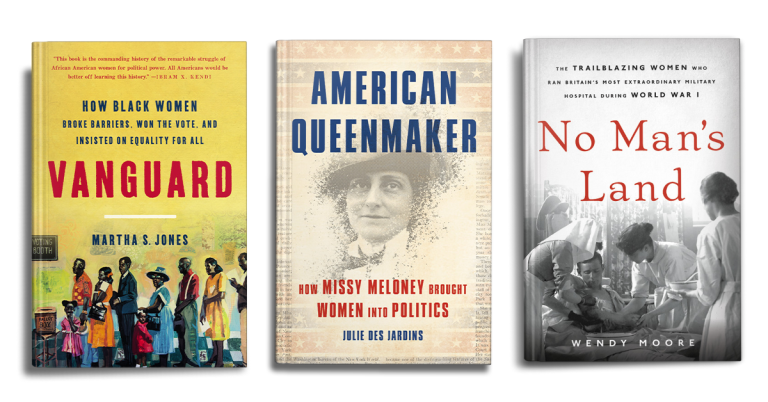 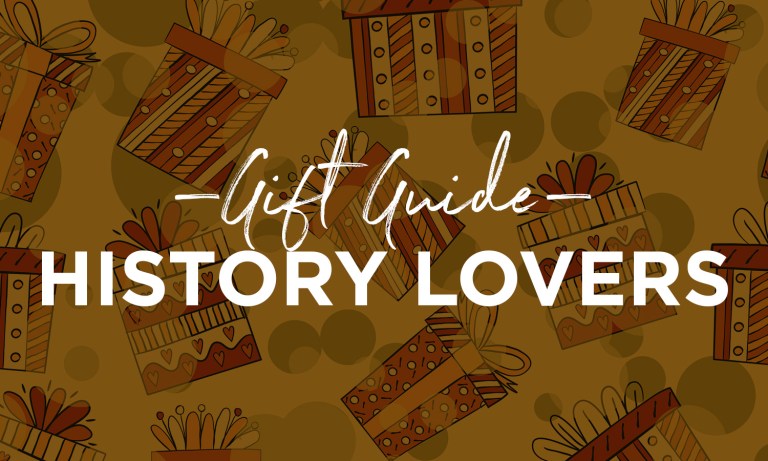