Hachette Book Group (HBG) is a leading US trade publisher and a division of the third largest trade and educational book publisher in the world, Hachette Livre. A global publishing company based in France, Hachette Livre is a subsidiary of the French media company, Lagardère. HBG is headquartered in New York, with offices in Boston, MA; Lebanon, IN; Nashville, TN; Boulder, CO; Philadelphia, PA; and Berkeley, CA. HBG also owns Hachette Book Group Canada, Inc., a marketing and publicity company based in Toronto, ON.

In one year, HBG publishes approximately 1,400+ adult books (including 50-100 digital-only titles), 300 books for young readers, and 450 audiobook titles (including both physical and downloadable-only titles). In 2017, the company had 167 books on the New York Times bestseller list, 34 of which reached #1.

The mission of Hachette Book Group is:

Learn more about our leadership.

Learn more about our distribution services.

Novel Suspects is a community of mystery and thriller fans who love to share our favorite books, movies, TV shows, and podcasts.  But we love books most.  Check us out!

Discover Some of Hachette’s Top Books from the Past Year 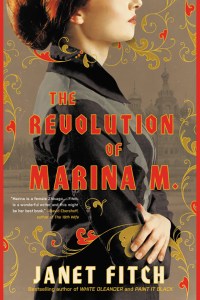 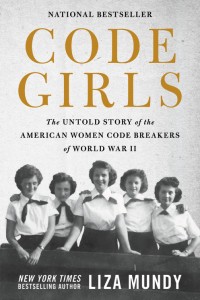 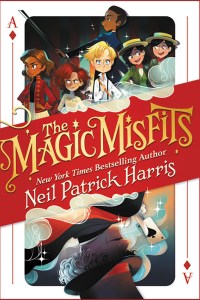 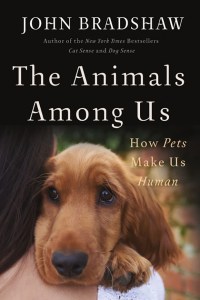 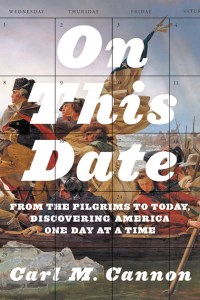 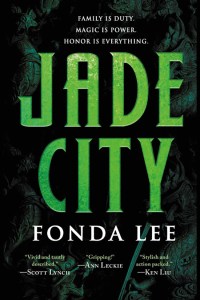 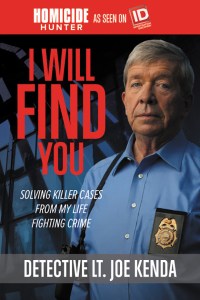 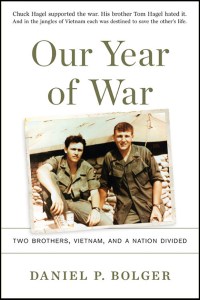