"If you're looking for a book that will give you everything you love about fantasy in a way you haven't seen before, you've found it."—B&N Sci-Fi & Fantasy Blog

"A brilliant premise, wonderfully told. A city that breathes, and heroes you can't help but root for."—

Nicholas Eames, author of Kings of the Wyld

"A glorious tour through fantasy's seamier side, complete with irreverent dwarves and rabble-rousing orcs, mages, and humans. A wilder ride than Middle Earth, and you'll love every minute of it!"—

"Dale Lucas tells a rambunctious tale that sends the two watchmen into the worst parts of Yanara, fighting orcs and dealing with elves. The case is far bigger than either expected and leads to villainy that is actually illegal in the city. I can't wait for the next case."—University City Review

"I could have read this story for eternity, the characters and world building are that good ... every scene is brought to life with blazing imagery that is tied to constant movement. The characterization is superb and continues to surprise as events unfold."—Koeur's Book Reviews

"First Watch is a thrilling adventure, it's a buddy action movie masquerading as a fantasy book... an awesome read."—The Tattooed Book Geek 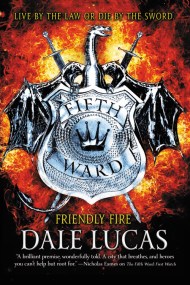 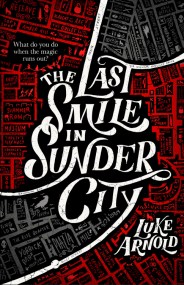 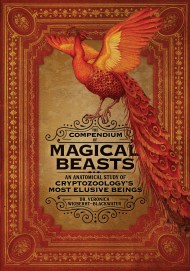 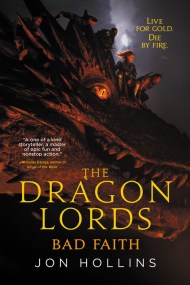 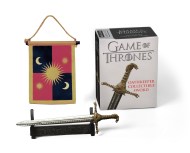 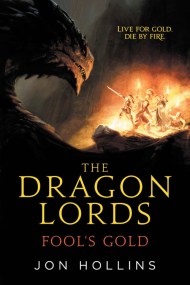 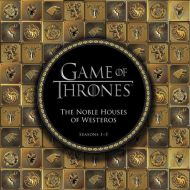 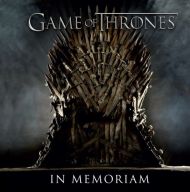 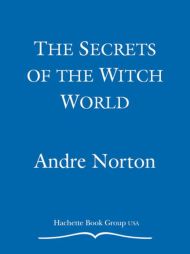