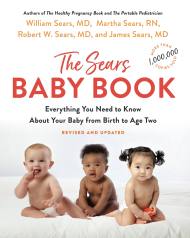 Revised and expanded: America's bestselling "baby bible" –– an encyclopedic guide to the first two years of your baby's life. The million-copy bestseller by “the man who… 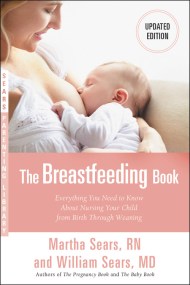 A fully revised edition of the Dr. Sears guide to breastfeeding, a perennial favorite of parents for nearly two decades From pediatric experts Martha Sears,… 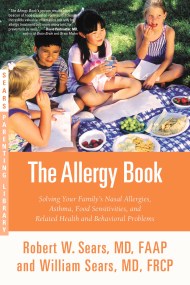 From America's most trusted name in pediatrics, a comprehensive guide to treating and preventing nasal allergies, asthma, food allergies and intolerances, and more. Allergies are…

From America's leading authorities in childcare comes the definitive guide to having a healthy pregnancy -- and a healthy baby.The Healthy Pregnancy Cookbook guides expectant… 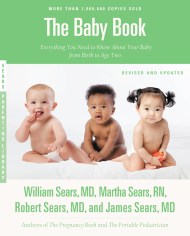 America's bestselling "baby bible" -- an encyclopedic guide to the first two years of your baby's life. The million-copy bestseller by "the man who remade… 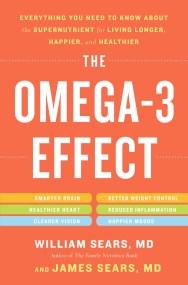 We all want to live as healthfully as possible. In The Omega-3 Effect, Dr. William Sears turns his attention to the critical role that omega-3s… 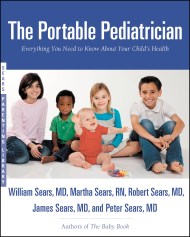 The next time you're worried about your child’s health, experience the comfort of easily accessible advice from the experts with this comprehensive A-Z guide. Imagine… 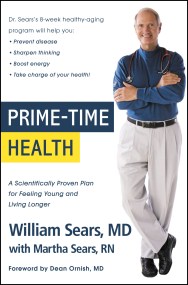 Twelve years ago, renowned physician and author Dr. William Sears was diagnosed with cancer. He, like so many people, wanted -- and needed -- to… 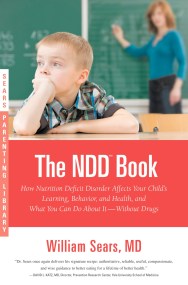 The Sears Parenting Library's latest addition is an exploration of how nutrition affects the brains and behavior of youngsters. N.D.D., or Nutrition Deficit Disorder, as… 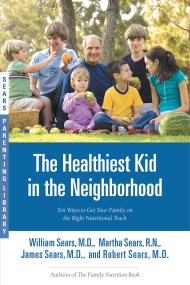 The Healthiest Kid in the Neighborhood 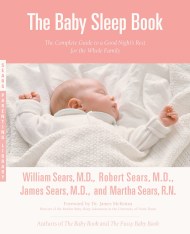 Everything you need to know about getting your baby or toddler to sleep -- from America's foremost baby and childcare experts. Babies don't automatically know… 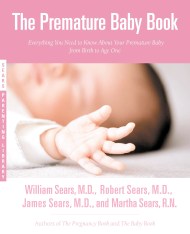 This major new addition to the Sears Parenting Library is a comprehensive, authoritative, and reassuring guide for parents of premature babies. 20 line drawings &… 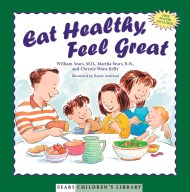 From the creators of the acclaimed Sears Parenting Library comes a handbook that gives kids the tools to make their own wise food choices. Includes… 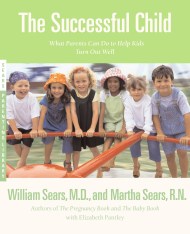 In this book, the Searses bring the reason and common sense of their philosophy of parenting to the hurdles of raising the older child. Attachment… 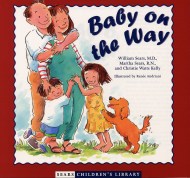 Baby on the Way

Here's the perfect book for baby showers What can a child expect when mom is expecting? What will happen between now and when the new… 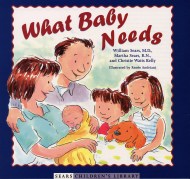 When a family brings a new baby home, there are many changes. Older siblings may find it hard to understand the needs of the new… 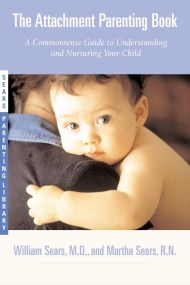 America's foremost baby and childcare experts, William Sears M.D. and Martha Sears, R.N., explain the benefits -- for both you and your child -- of… 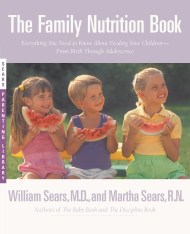 In the wise and accessible tone that has made them America's most popular childcare experts, the authors address all of parents' concerns about their children's… 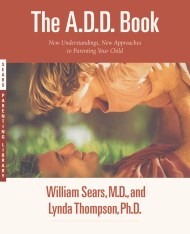 One of America's most trusted pediatricians outlines an effective, drug-free approach to treating children with Attention Deficit Disorder. Your child with A.D.D. can flourish-without drug… 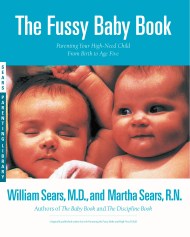 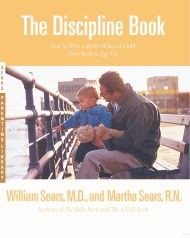 Everything you need to know about discipline to raise a happy, well-adjusted, well-behaved child-from America's foremost baby and childcare experts Disciplining children means equipping them… 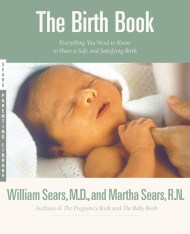