The Longest Ride - Excerpt One

"Sparks is a poet . . . a master."—Philadelphia Inquirer
"Epic Sparks . . . showcases the author's most accomplished work to date . . . There are moments of perfection . . . Reaching not only young and old, the novel is commingled with enough cowboy action, literary flavor, and a maturing gift for dialogue to reach across the sexes."—Mountain Times (NC)
"These parallel love stories are each rich in their own right, but together, they tell a broader and more complicated tale of love's growth and evolution over time . . . some surprising twists right up until the very end."—BookReporter.com
Read More Read Less 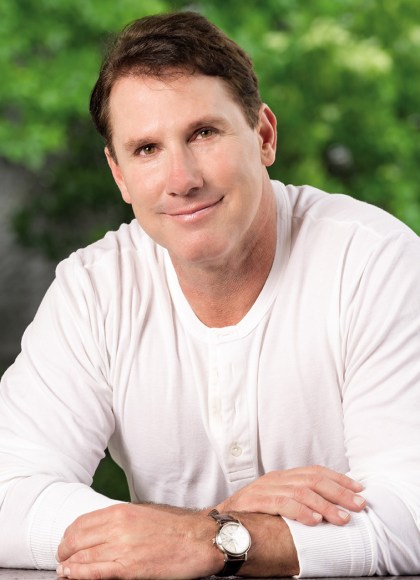 With over 100 million copies of his books sold, Nicholas Sparks is one of the world's most beloved storytellers. His novels include sixteen #1 New York Times bestsellers, and all of his books, including Three Weeks with My Brother, the memoir he wrote with his brother, Micah, have been New York Times and international bestsellers, and were translated into more than fifty languages. Eleven of Nicholas Sparks's novels—The Choice, The Longest Ride, The Best of Me, Safe Haven, The Lucky One, The Last Song, Dear John, Nights in Rodanthe, The Notebook, A Walk to Remember, and Message in a Bottle—have been adapted into major motion pictures.
Discover More 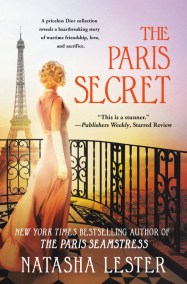 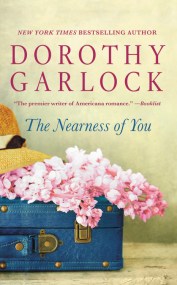 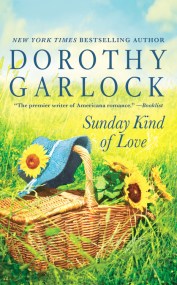 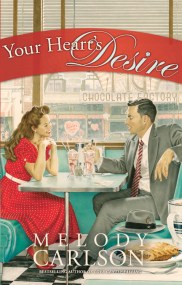 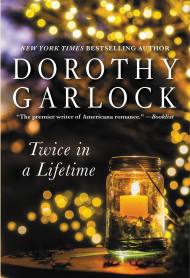 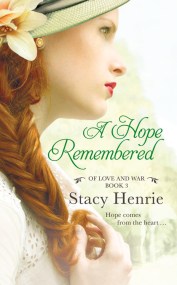 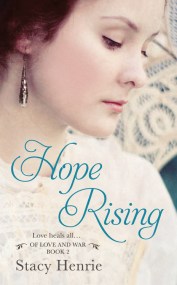 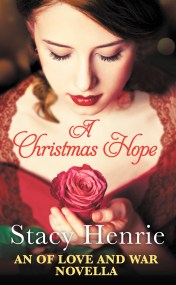 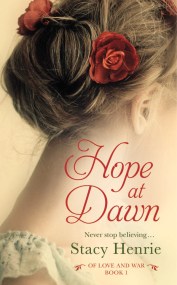 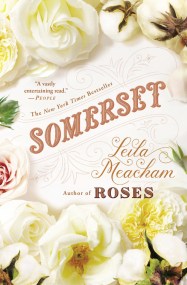 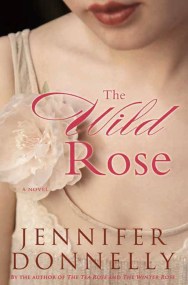 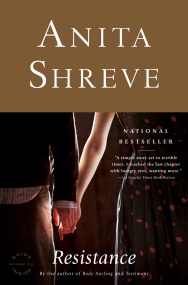