“Filled with a combination of harrowing relationships, revelations around love and an epic story of those freed, lost and found.”

“As beautiful as it is violent, this moving novel explores how love can bloom even in the most harrowing of circumstances.”

—Kirby Beaton, BuzzFeed
“Masterfully realized.”—Roberto Ontiveros, Austonia
“Haunting and powerful… explores the deep and lasting trauma caused by systemic oppression, violence and abuse of White people against Black people as well as the danger of naive White allies, especially those unwilling to put themselves at risk… a riveting page-turner, packed with tension that continually ratchets up… Harris masterfully balances the intimate details of each character with the big picture ideas about the legacy of slavery.”—Stuart Miller, Orange County Register
“An engaging and deep exploration of individuality and the meaning of freedom… an impressive debut novel that explores the raw trauma of social change and a collective of human lives… the story immerses the reader in a trying period of history—the beginnings of Reconstruction in the American South—where the loss of a way of life, however judged, parallels the sense of loss of the human characters. With its rich characterization and exquisite prose, The Sweetness of Water shows us that history and its inhabitants are incapable of forgetting a disturbing past but nonetheless capable of moving on.”—Don J. Rath, Southern Review of Books
“I rejoice in the confidence and artistry of THE SWEETNESS OF WATER. Nathan Harris’ photo may be a Dorian Gray-like portrait, belying his actual age, as he looks far too young and innocent to have written such a beautiful, mature and heart-wrenching novel the first time out… The book reads like a ready-made classic. It raises so many conversations that are vital to today’s world—sexuality, race, the power and meaning of freedom, the possibilities created by love, the leftovers of grief. Nathan Harris gives us a reason to buckle down even harder to ensure that the battles of those who came before us are not wasted. THE SWEETNESS OF WATER is a triumphant new voice that takes on ages-old but oh-so-relevant topics.”—Jana Siciliano, Bookreporter
"Harris’ narrative demonstrates that even in the most harrowing situations, a glimmer of hope can be unearthed, and that, despite mankind’s deep divisions and differences, our shared humanity can’t be denied."—Karin Gillespie, Augusta Chronicle
“Compelling and poetic prose.”—Avis Weathersbee, Ebony
“An emotional and humane story and a surprising page turner full of twists and turns. The period the book covers and the issues the book raises feel strikingly resonant right now.”—Carole V. Bell, The Grio
“The tenderness in Harris’s work is shown on every page with his thoughtful plotting and prose. The story weaves with a romance between two soldiers to effectively highlight the ramifications the war took on their minds, bodies, and souls.”—Debutiful (10 Books You Should Read in August)
Read More Read Less 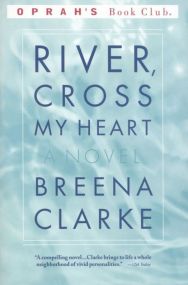 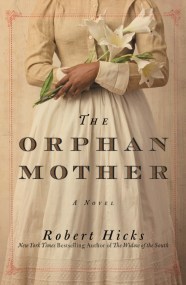 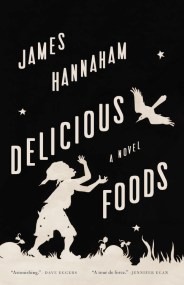 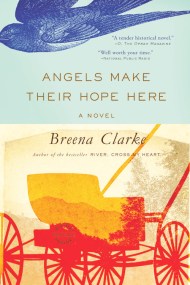 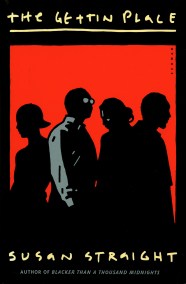 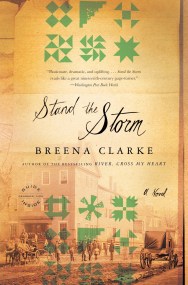 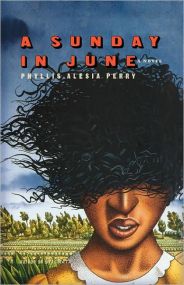 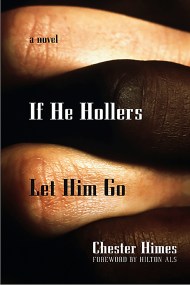 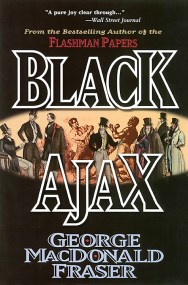 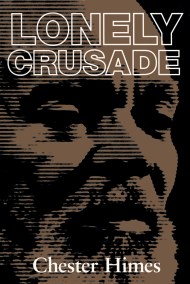 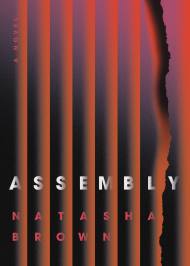 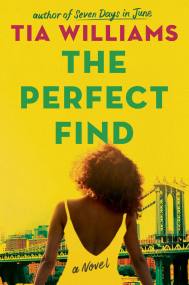