"The story of James Strang--a messianic con man who wreaks havoc on an island community of his own devising--is amazing in itself. But it is the telling of the tale--think Herman Melville meets Mark Twain--that makes The King of Confidence a masterpiece. This book has talons that sink into you and won't let go."—Nathaniel Philbrick, New York Times bestselling author of In the Heart of the Sea and Mayflower
"The King of Confidence is a ludicrously enjoyable, unputdownable read--a book with unsettling (but also weirdly comforting) parallels to our time. By illuminating this forgotten moment in American history, where a group of rational adults fell under the spell of a charismatic madman, Harvey reminds us of the endlessly repeating nature of history and humanity."—Dave Eggers, National Book Award finalist and New York Times bestselling author of Zeitoun and What is the What
"The King of Confidence is that rarest of gems: gorgeously written, impeccably researched, and completely addictive. Miles Harvey has written one of the best books of the year. But don't take my word for it. Read it!"—Jonathan Eig, New York Times bestselling author of Ali: A Life and Luckiest Man Alive: The Life and Death of Lou Gehrig
"Harvey serves up what promises to be a page-turner about this bizarre moment in Michigan history where fair Beaver Island served as an epicenter of fraud, polygamy and piracy."
—Jennifer Day, Chicago Tribune
"Harvey delivers a vivid account of the life and times of American sect leader, lawyer, newspaper editor, and con man James Jesse Strang... He paints antebellum America as a time of 'excesses and delusions' and skillfully explores the era's technological advances, rising immigration, political violence, religious fervor, and leading literary figures. This evocative tale will astonish and delight fans of American history."
—Publishers Weekly (starred review)
"Vividly portrayed... Miles Harvey specializes in true stories of audacious individuals, here attaining new heights of wonderment... Writing with electrifying pleasure in discovery, Harvey zestfully captures 'the carnivalesque atmosphere' of antebellum America... Deftly performing a fresh and telling analysis of the timeless power of the con man over Americans who worship those who invent their own rules and 'their own truths,' Harvey brings to galloping life a forgotten, enlightening, and resounding chapter in America's tumultuous history of searchers and charlatans."
—Donna Seaman, Booklist (starred review)
"Flip this book open, read page one, and then try to stop. The King of Confidence is mesmerizing all the way through--a quirky, rollicking ride through an America marked by upheaval, tumult, and religious fervor. It feels like one of those dystopian futures that Hollywood keeps warning us we're hurtling toward, but it's actually our own forgotten past. What this startling book cleverly illuminates, though, is our own perilous present, where so many of us still yearn for con men and kings."—Dave Cullen, New York Times bestselling author of Columbine
"Wooly and wild, as artful as scrimshaw, The King of Confidence literally had me at the table of contents, and never let go. What an immense pleasure to be in the hands of so deft a storyteller, to be swept away by the richest kind of story, one that veers back to a historical moment while capturing America today, our pixie-dust delusions and national gullibility in the face of old-fashioned hucksterism. Miles Harvey is a literary treasure; he's added his best-yet to a growing heap of masterpieces."—Michael Paterniti, New York Times bestselling author of The Telling Room and Driving Mr. Albert
"Miles Harvey masterfully relates one of the great unknown chapters of our nation's history, one of those peculiarly American tales where faith, madness, and old-fashioned flimflammery converge to stunning effect. The story of James Strang, con man extraordinaire, is wildly amusing in its exposure of the stone-cold gullibility of our forebears, but also unsettling in its eerie echoes of our current national landscape, and the realization that very little has changed. The King of Confidence is a marvelous read."—Scott Anderson, author of the New York Times bestseller and National Book Critics Circle Award finalist Lawrence in Arabia
"Perfect for fans of Devil in the White City... Harvey's narrative is a page-turning exercise in popular history... A nicely spun yarn of religious chicanery on the frontier in a nearly forgotten historical episode."—Kirkus Reviews
"A spirited, entertaining read with a twist of insight and a tang of scandal... Harvey has penned a tour de force of popular history."
—Library Journal
Read More Read Less 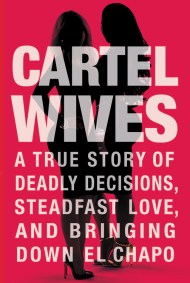 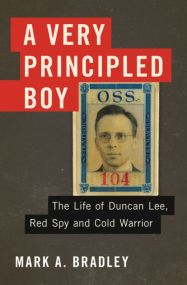 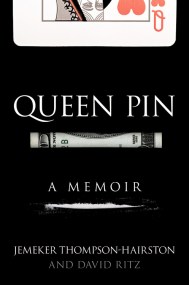 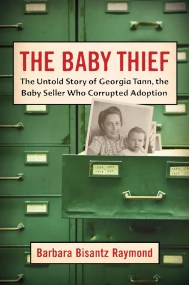 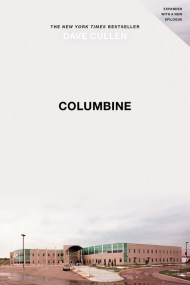 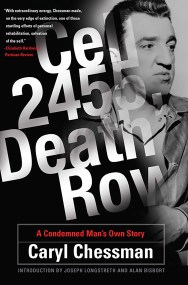 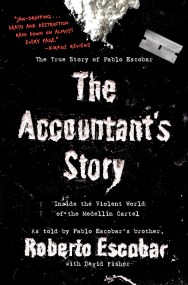 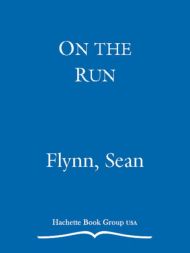 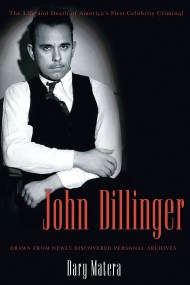 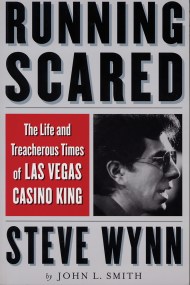