It's hilarious—LeBron James
This is 100% Jesse. Do it differently and you get different results. That's the way he has operated his entire life and it has worked beautifully.—Mike "Coach K" Krzyzewski, Duke Basketball head coach
Jesse is a risk taker and is always trying different things to get better. Plus, he's fun to go out with.—Tom Brady, New England Patriots, five-time NFL Champion, three-time NFL MVP
Most of us go through life on auto-pilot. New day...same routine. This guy beamed a "live action hero" into his living room for 31 days to shake up his life. Sometimes you have to have the guts to do something radical to get results.—Dolvett Quince, The Biggest Loser
Jesse knows what it takes to succeed in business and in life - a Don't Quit attitude! Our US Military embraces that attitude in training and survival, no one more so than the elite Navy SEALs. When my pal invites SEAL into his world, Jesse's life is never the same again! The relationship between these guys is outrageous - it's like the Fresh Prince of Bel-Air meets Rambo! But with all the insanity there are strong life messages, hysterical moments, and great lessons to be learned. Like Jesse, this book is a HIT!—Jake Steinfeld, chairman and founder of Body by Jake

George Foreman once gave me great advice. When I told him my husband ran 100 miles non-stop he said, 'Sara, don't try to understand a man like that. Just love him.'—Sara Blakely, Founder of SPANX, Jesse's wife
"Living With A Navy Seal is funny and compelling with practical wisdom that leaves the reader feeling elevated and empowered. It also deeply impacted my own personal journey to health, fitness and well being."—Senator Cory Booker
Read More Read Less 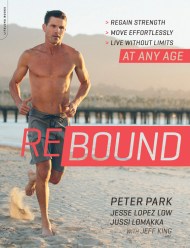 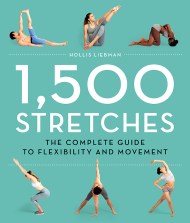 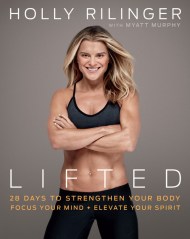 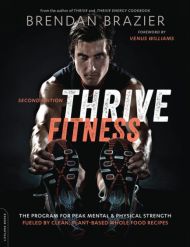 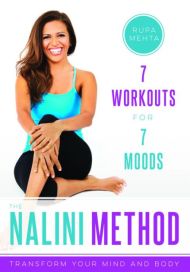 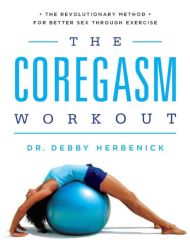 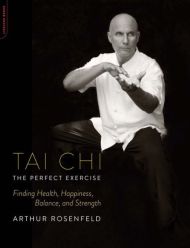 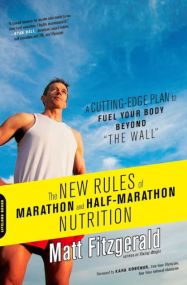 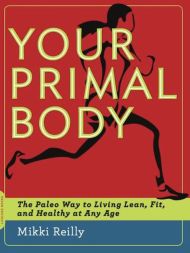 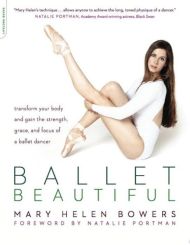 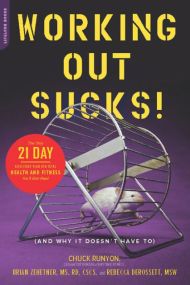 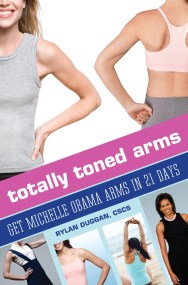