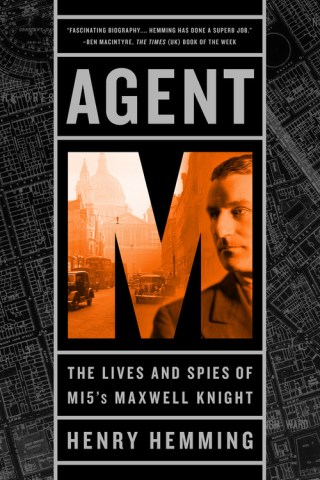 "The dramatic story of the remarkable British spymaster...Many spy stories are page-turners, but [Henry Hemming] proves that the story of one man can be equally thrilling. Hemming has uncovered a man determined not to be known and in so doing, has provided us with delightful reading."

-Adam Sisman, author of John Le Carré—-
"I raced through Henry Hemming's book, constantly having to remind myself that it wasn't a work of fiction. It really has everything you'd want from a great espionage story: incredible agents risking their lives; the highest possible stakes, with the safety of the world hanging in the balance; and at its heart a complicated, mercurial spy master in Maxwell Knight spinning an ever more intricate web."

-Matt Charman, Oscar-nominated screenwriter of Bridge of Spies—-
"Absolute proof that assiduous digging in the archives can produce scoops. This is intelligence research at its best, especially in the identification of hitherto anonymous agents. Definitely a great contribution to the literature."

- Nigel West, author of MI5—-
"This in-depth introduction illuminates a largely forgotten man of antidemocratic tendencies who played a key role in keeping Britain secure and democratic for much of the interwar and early postwar periods."
—Publishers Weekly
Read More Read Less 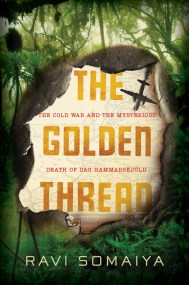 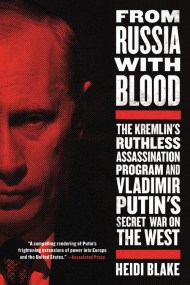 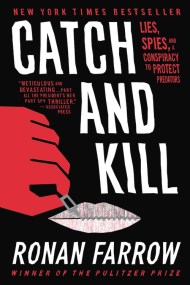 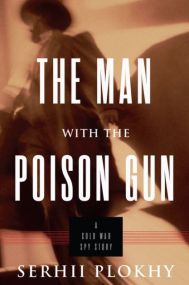 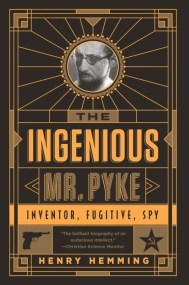 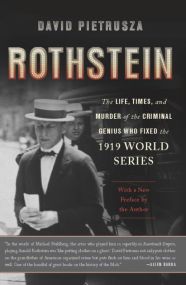 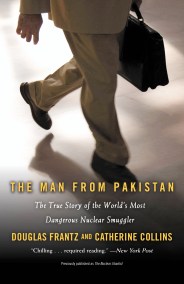 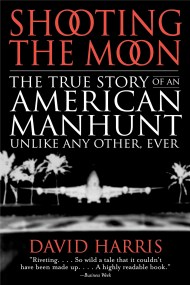 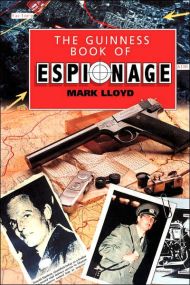 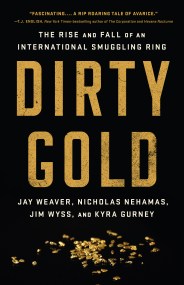 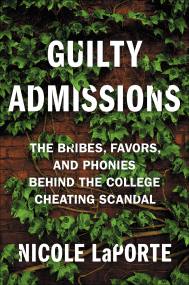