"Recommended for those who like their feminism well-researched, unapologetic, and unafraid of a dirty joke as well as to all who've struggled to see themselves reflected in history."—Booklist
"Engaging and well-researched, this book reveals how canonical narratives that appear to uphold (white) patriarchy can be reclaimed to benefit the very groups that patriarchy attempts to suppress. Concise, incisive, and provocative."— Kirkus Reviews
“A compelling story why the classics deserve a new look.”—The New York Journal of Books
"Wide-ranging and lively.... Morales sets out how antiquity is used to control and oppress, while also considering cases where it has been an inspiration in subverting oppressive or misleading narratives.... This book not only helps us to recognize and understand the role that ancient myth plays in our cultural hardwiring. It also shows us how antiquity can be used to do something about it.... In Antigone Rising, Helen Morales gets to work."
—Times Literary Supplement (UK)
"Faithful to its summons of Ralph Ellison in the preface, Helen Morales' Antigone Rising will enlarge you. Probing, learned, and heartfelt, this book advances a generous and inspiring vision of Greek myth for the 21st century. This is a book not just to read but to cherish, ideally with The Carters' Apeshitas sonic accompaniment."—Dan-el Padilla Peralta, Associate Professor of Classics, Princeton, and author of Undocumented: A Dominican Boy's Odyssey from a Homeless Shelter to the Ivy League
"From pussy hats to melting polar ice, Helen Morales finds unexpected ways to connect contemporary political uprisings with Greek and Roman mythology. While rooted in serious research, Antigone Rising is also revealing enough to make the mythology personal."—Mary Norris, author of Greek to Me: Adventures of the Comma Queen
Read More Read Less 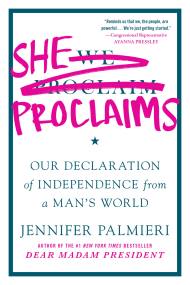 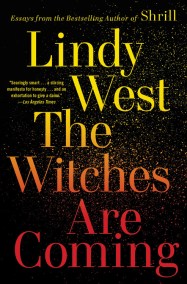 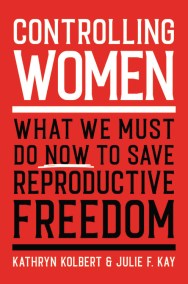 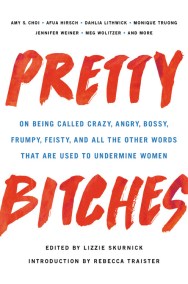 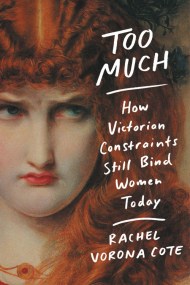 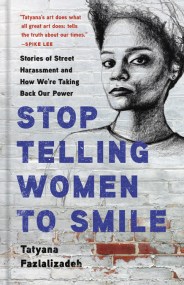 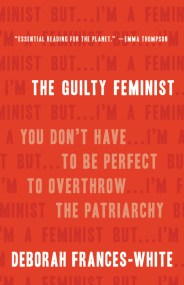 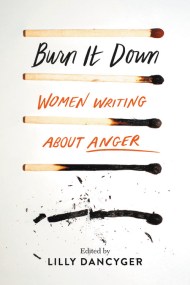 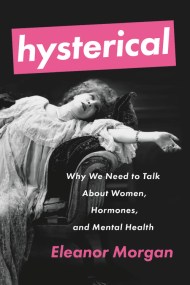 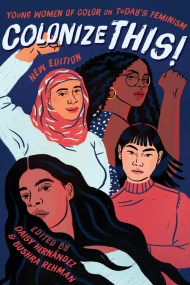