"Monumental...a vital achievement in redefining and reassessing gay history."—Washington Post
"One of the most fascinating works of American social history I've ever read."—Frank Rich, New York Times
"A first-rate book of history...about all urban life, telling us as much about the heterosexual world as about the homosexual one."—New York Times
"A stunning contribution not only to gay history, but to the study of urban life, class, gender--and heterosexuality."—Kirkus
"Gay New York isn't just the definitive history of gays in New York from 1890 through 1940; it's also a wonderful account of the metropolitan character of modern gayness itself."—L.A. Times
"A brilliantly researched gift of history...unassailable."—Boston Globe
"A brilliant ethnographic analysis."—The Nation
"The impact made by this richly textured study is powerful."—Publisher's Weekly
"It's the fun, more than anything--the pleasure, the parties, the high jinks, the sex, and, yes, the love that gay men bear one another--that shines through so brightly...[a book of] erudition, discernment, sympathy, and wit."—New York Observer
"Chauncey's genius is the way he combines real lives and theory...a sharp and readable analysis of the way boundaries between 'normal' and 'abnormal' men bent and blurred in the early parts of the century."—Out
"Even if you are not a devotee of theory or history, you will want to read Gay New York for its profusion of anecdotal detail--its coordinates of a Gay Atlantis, a buried city of Everard Baths, Harlem drag balls, and Vaseline alley. Chauncey has found evidence of a gay world whose complexity and cohesion no previous historian dared to imagine."—Wayne Koestenbaum, Los Angeles Times
Read More Read Less 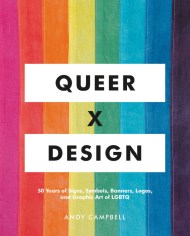 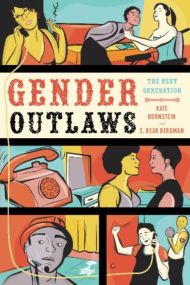 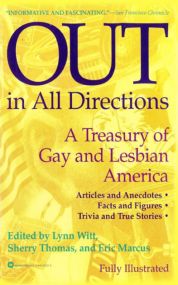 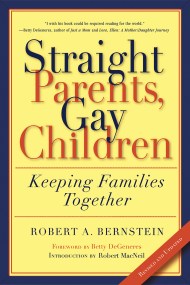 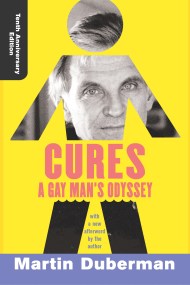 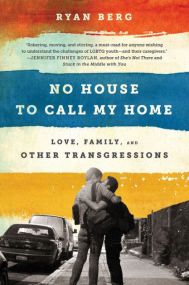 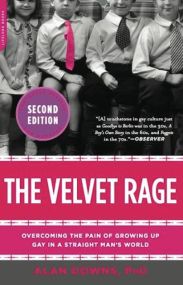 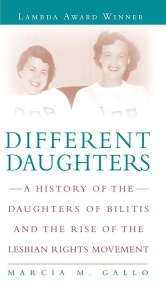 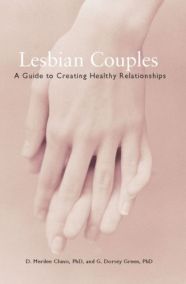 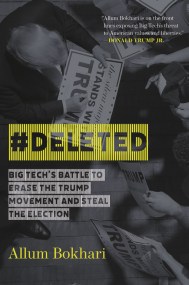