"What seems like a gimmicky idea for a book-life with the world's tallest dog (with a Guinness Book of World Records certificate to prove it)-turns out to be an engaging, humorous read...But rather than the rambles of an obsessed owner, the book is a well-plotted and compelling story, which takes us into the Nasser family dynamic: when Dave and Christie start trying for a baby, they encounter heartbreak. Startlingly honest and well-written, Giant George's story stands apart from the slew of other dog books on the shelves." --Publisher's Weekly

"He may not be Rin Tin Tin, but George has one enormous claim to fame: at nearly five feet tall, seven feet long, and 245 pounds, this Great Dane holds the Guinness World Record not simply for Tallest Living Dog but Tallest Dog Ever. With Oprah appearances, 75,000 Facebook fans, and over 2.6 million hits on his YouTube videos, George is big on followers, too. And he's a sweetheart. Buy for all those dog fans-we're legion." --Library Journal 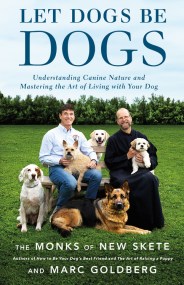 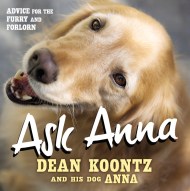 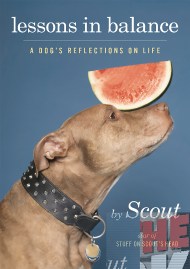 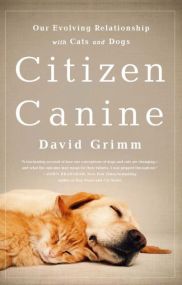 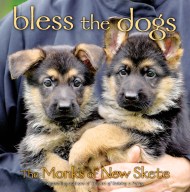 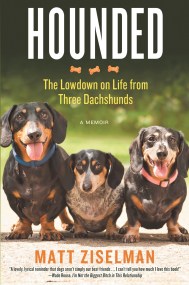 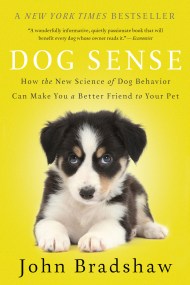 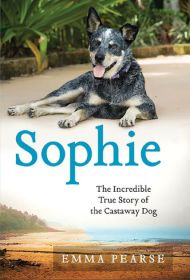 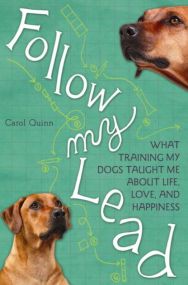 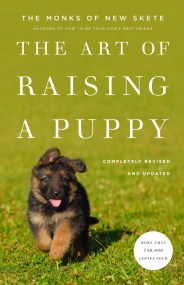 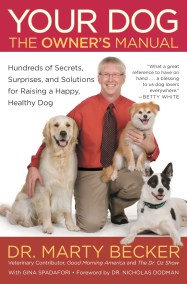 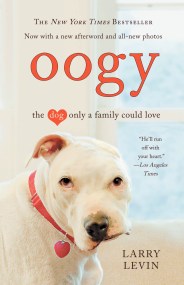