—Beth Kephart, The Chicago Tribune
In this remarkably self-assured, infectiously readable debut novel, Ayad Akhtar beams readers directly inside Hayat's young mind. His growing love for Mina - as his revered "auntie,'' focus of his budding sexual interest, and teacher of Islam through nightly Koran readings - feels sweet yet fraught. After listening to her read these lyrical holy verses, Hayat floats back to his room "my heart softened and sweet, my senses heightened.'' Of course it's headed toward disaster, but Akhtar lets the ensuring calamities unfold without melodrama. Along the way, Hayat learns that his beloved adults' worst flaws sometimes coincide with what is most lovable and laudable about them, and that faith, mystery, and love have less to do with any religious text than with the human heart.—Kate Tuttle, The Boston Globe
"Akhtar is a well-experienced, wonderful writer who approaches a difficult subject confidently and without any pretense.... AMERICAN DERVISH is one of those rare (and, at times, uncomfortable) books that deserves a literary award."—Melissa Smith, Book Reporter
"AMERICAN DERVISH is a strong candidate for the title of the Great Muslim American Novel."—Mark Athitaki, AARP.com
"[D]isturbing, complex and....fascinating... AMERICAN DERVISH is nuanced and full of surprises, conveying the dilemmas many people - not just Muslims - face when they immigrate to the United States."—Repps Hudson, St. Louis Post-Dispatch
"The Muslim American novel has arrived, and it is titled AMERICAN DERVISH. There have been other novels by and about Muslim Americans, but Ayad Akhtar's tale distinguishes itself from its predecessors....by probing controversial aspects of Islam alongside its sympathetic portrayal of one Muslim American boy's maturation. Akhtar has not only created a heartfelt and arresting story of a precocious but impressionable boy trying to navigate faith, folly, and family; he has provided an intellectually rigorous and unflinchingly conscientious examination of the fraught and much-manipulated subject of Muslim scripture."—Rayyan Al-Shawaf, The Brooklyn Rail
"[B]eautifully written..."—Lorraine Ali, Los Angeles Times
"A riveting and disturbing tale.... The power of this unsettling novel lies in Akhtar's refusal to simplify such contradictions."—William Green
"AMERICAN DERVISH describes the varied distractions of ecstasy, spiritual and physical."—Susan Salter Reynolds, Newsday
"DERVISH is a well-observed story about the fault lines that run through religions, families and communities."—Andy Lewis, The Hollywood Reporter
"Reading AMERICAN DERVISH is like wandering through an old city where each winding street leads to another you never guessed existed. Just when you think you've reached the end of town, you discover yet more twists and turns. Ayad Akhtar constructs an emotional maze layered with questions of faith, love, identity, individual choice and collective loyalty. All written in the simple words of a ten-year-old Pakistani-American boy."—Esther Perel, author of Mating in Captivity
"A triumph of a book. A courageous, deftly told story of finding and losing love, faith, and the false comforts of moral righteousness. Above all else, AMERICAN DERVISH is a laid-bare novel of the dark contradictions of the human heart."—Gregg Hurwitz, author of You're Next
"A pathos-filled coming-of-age narrative..."—Amelia Cook, The Daily Page (Isthmus)
"Timely and thought-provoking..."—Laura Hutson, Nashville Scene
"A screenwriter and playwright, Akhtar thinks visually, intuitively grasping the power of a well-arranged set piece.... The resulting conflicts make for some compelling scenes in which abstract ideas - alternative versions of Islam, the role of women and the meaning of tolerance - play out through the characters who embody them."—Mike Fischer, Milwaukee Journal Sentinel
"By turns, beautiful, seductive, [and] dangerous.... Akhtar's characters are certainly built to carry the weight of melodrama. Hayat, Mina, Naveed, Muneer and Nathan are nuanced beings, as surprising, irritating and endearing as people in the real world. There's no pure good or pure evil in Akhtar's novel, just a whole lot of in between. And no matter how theatrical the story becomes, readers will stay until the end of the show."—Maggie Galehouse, The Houston Chronicle
"Ayad Akhtar's engaging first novel is about weighty matters: religion and politics and the troubled nexus in between. It's also a consideration of what it means to be ethnically "other" in America, a coming of age tale, and a story of guilt and redemption. It's a compulsively readable novel, one I consumed in big gulps, eager to see where this gifted storyteller would take his appealing cast of characters...Akhtar, an award-winning playwright, brings into sharp relief the conflicts between East and West, and at the same time dramatizes universal elements of our flawed humanity. In the novel's epilogue, Hayat hints that his own "wonderful and troubled interfaith romance" will be the source of "a tale for another time." I'll be among the first to order a copy."—Kathryn Lang, Dallas Morning News
"Haunting.... The time is right to explore the multifaceted Akhtar's work."—Agnes Torres Al-Shibibi, Seattle Times
Read More Read Less 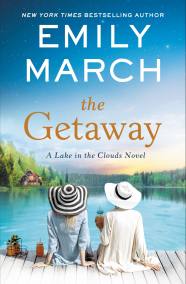 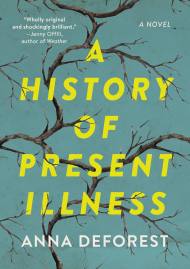 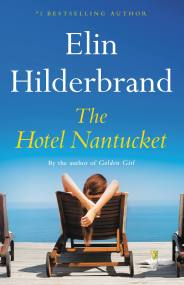 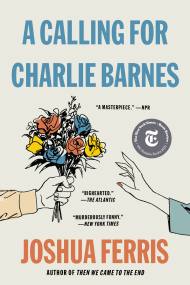 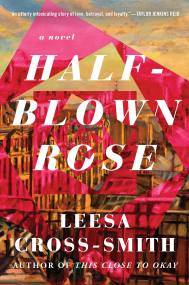 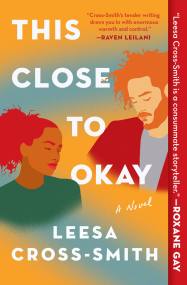 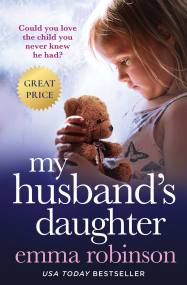 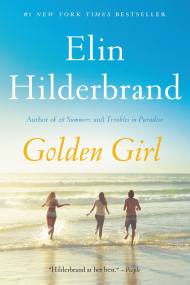 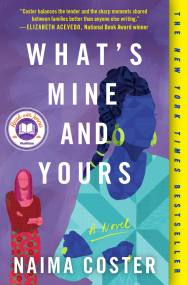 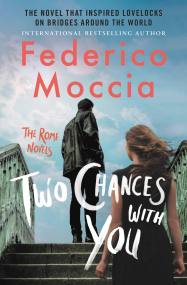 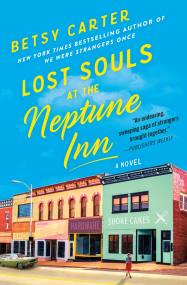 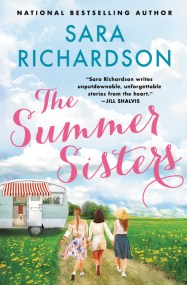