With another year behind us, it’s time to look forward. And it’s always a nice way to start a year with something to read. Let me tell you that the catalog of books publishing in 2023 is something to write songs about. You’ll find books that are innovative, evocative, intense, intriguing, and, of course, full of love. These stories go from magical worlds where the unbelievable is believable to survival courses in the woods with your former best friend. The year of 2023 is here to bring you these new releases that will put a smile on your face when you need them the most. People say the sun will always shine after a rainy day, right? And with these highly anticipated books, the warmth and care each author gave their work is something that will stay with you after you’re done. 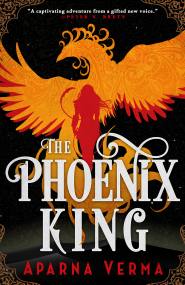 Who doesn’t love to start a fantasy series? Aparna Verma’s The Phoenix King is the first book in a new action-packed trilogy, The Ravence Trilogy, where fire rules the world. Think Avatar: The Last Airbender‘s Fire Kingdom! Now that they’ve announced a spin-off series, I feel like it’s the perfect time to play with fire. Verma will undoubtedly charm you with not just one character, but three of them who are searching for redemption. There’s Elena Aadya Ravence, who wants to be worthy enough to be queen; Leo Malhari Ravence, who wants to leave behind a legacy before he takes off his crown; and Yassen Knight, the kingdom’s greatest assassin who wants nothing more than to leave his past behind. 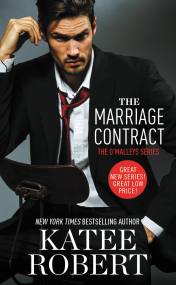 Katee Robert is the queen of steamy romance. This book was actually originally published as The Marriage Contract back in 2015, but it’s getting a makeover! Now titled Dark Succession, Robert brings us back to the O’Malley family with Teague and Callie’s story once again. The book follows them while they go through a marriage of convenience in order to create a business “alliance” between their mob families. I categorized this book as “hot bananas” once upon a time, so if you’re like me, you are eager to get back into this world and reunite with these characters. 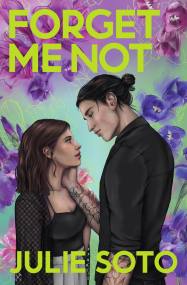 If you’re a lover of the wedding season, you will want to know about this book. Forget Me Not features a wedding planner who doesn’t believe in marriage but loves weddings and a florist who has grown to love flowers in the midst of heartbreak. But they’re connected by more than just weddings. Elliot and Ama were once in love…until they weren’t. Now, they must work through their complicated history in order to create the most perfect wedding of the year. An angsty grumpy/sunshine romance that will make you want to take a day off from work to read it all day. 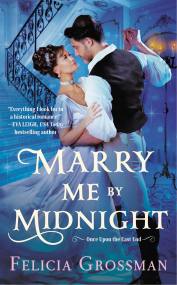 Marry Me by Midnight

This list has a little bit of everything, so for the historical romance fans, this one’s for you. Felicia Grossman returns in a whole new series that will sweetly remind you of Cinderella! An heiress is looking for a husband so she can save her family’s business, but she never thought to fall for the only man she cannot be with. A fairytale-inspired historical romance that will charm you instantly with its characters, plot, and dialogue. 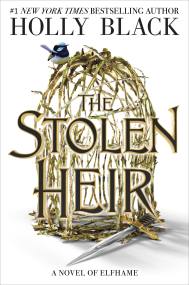 One cannot talk about the most anticipated books without mentioning Holly Black’s return to the world of Elfhame. Black made us fall in love with a cruel prince, a wicked mastermind, and a fae world we will always remember. If you were one of the many people who were sad to see Jude and Cardan say their goodbyes, I’m here to tell you that you won’t be sad for much longer! The Stolen Heir marks the return to the opulent world of Elfhame, but now Prince Oak, heir of Elfhame, is the protagonist. Eight years after the end of The Queen of Nothing, we’re about to reenter a world we know by heart. Secrets, mysteries, and much intrigue await you. 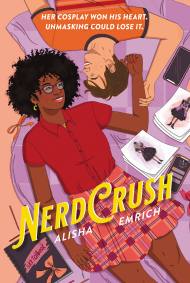 NerdCrush is an adorable YA rom-com about a Black girl who has a big love for cosplay. With a dash of mistaken identity much like You’ve Got Mail, Ramona decides to start an online conversation with her crush, Caleb, under her cosplay name, Rel. Unbeknownst to him, she’s the same girl he’s been talking with in real life! Ramona knows she has to tell Caleb but is she ready to risk losing him? This book talks not only about the power of cosplaying but also about the power of believing in yourself and having the courage to be the best version you can be.