World AIDS Day happens every year in December to raise awareness about the AIDS epidemic and remember those who have lost their lives to the disease. It’s a good time to pick up a book or four about the history of HIV/AIDS. There are so many wonderful, heartbreaking, and informative books about HIV/AIDS out there—it’s hard to narrow down the list! These seven focus mostly on the AIDS crisis in the US. They include LGBTQIA memoirs, novels starring HIV positive characters, and histories written by those who lived through the AIDS crisis. These seven books will certainly help you brush up on your World AIDS Day history, but they’re also full of inspiring stories about the bravery and determination of ordinary citizens in the face of a terrifying crisis—worth a read any time of year. 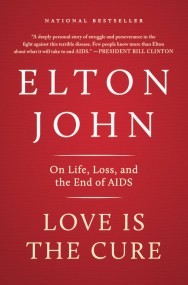 Love Is the Cure

In Love Is the Cure, Elton John recounts his life during the AIDS years, writing with moving honesty about the pain of losing so many friends. At the center of the book are stories about his friendships, both with celebrities like Freddy Mercury and with ordinary citizens like Ryan White, a young man from Indiana who was barred from his high school because of his HIV status. White's story inspired Elton John to start the Elton John AIDS Foundation, and he chronicles the history and work of the foundation in this book.

The AIDS crisis in America came at a time when the burgeoning LGBTQIA rights moment was just starting to get mainstream media attention. Even now, there's a common belief that gay liberation began at the Stonewall Inn, and that the 1970s were solely about sexual freedom. In Stand by Me, historian Jim Downs revisits the 1970s, drawing a more nuanced picture of gay life. Drawing on documents and records from LGBTQ community centers in major cities, he tells the stories of gay people all over the country who came together to build communities. This book is a must-read for anyone interested in the history of gay liberation before, during, and after the AIDS crisis. 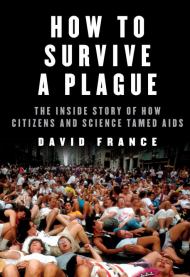 How to Survive a Plague

How to Survive A Plague is the riveting story of the activists who fought to put an end to the AIDS epidemic. Faced with nearly insurmountable odds, including a government that ignored the crisis, and the stigma that came with being HIV positive, these dedicated activists fought for better research, affordable and effective drugs, and their right to live. David France tells this sweeping story in intimate detail, recounting the founding of ACT UP, the many setbacks and victories the movement encountered, and the personal stories of the extraordinary people who made it their life's work to end an epidemic. 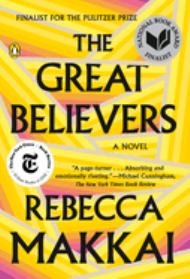 If reading a sweeping history feels too daunting, you might want to pick up The Great Believers instead. In this beautiful novel, Rebecca Makkai tells a story about the AIDS crisis through the intimate stories of one group of friends. In 1985, Yale, a young man working for a Chicago art gallery, tries to keep his life together as he watches his friends die. In 2015, Fiona, the sister of one of Yale's deceased friends, travels to Paris, searching for her missing daughter. Makai masterfully weaves these two stories together, exploring how pain of the AIDS crisis continues to reverberate today. 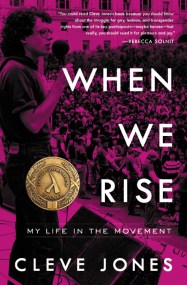 Like many other young gay people, Cleve Jones was drawn to San Francisco in the 1970s by the promise of sexual freedom and radical politics. When he got there, he found both community and purpose. Inspired by Harvey Milk, Jones dove into politics and was soon at the center of a growing LGBTQIA rights movement. In When We Rise, Jones recalls his life in activism, from his early days in San Francisco through the heartbreaking AIDS years. His moving stories about the beginnings of AIDS activism and his conception of the AIDS Memorial Quilt are an inspiring and crucial part of LGBTQIA—and American—history. 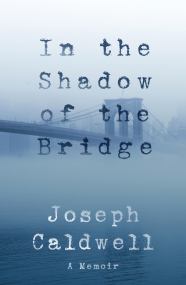 In the Shadow of the Bridge

In the Shadow of the Bridge is a bridge itself, a memoir that bridges two worlds: the Bohemian New York of the 1960s and 70s and the haunted New York of the 1980s, when the fear caused by the AIDS crisis ripped through the gay community. Playwright Joseph Caldwell writes about both of these realities with raw honesty and astute observation. He recounts his life as a young artist, his relationships during the AIDS years, and his experience of a rapidly changing city. While it's easy to think of AIDS in America as something of the past, living with HIV is still a reality for many Americans. Full Disclosure is a funny, heartwarming, and thoughtful novel about an HIV positive teenager. Simone just wants to work on the school play and flirt with her crush; she doesn't think much about her HIV status. But when someone starts leaving notes in her locker threatening to out her status to the whole school, she has to decide whether to stay silent or fight back. 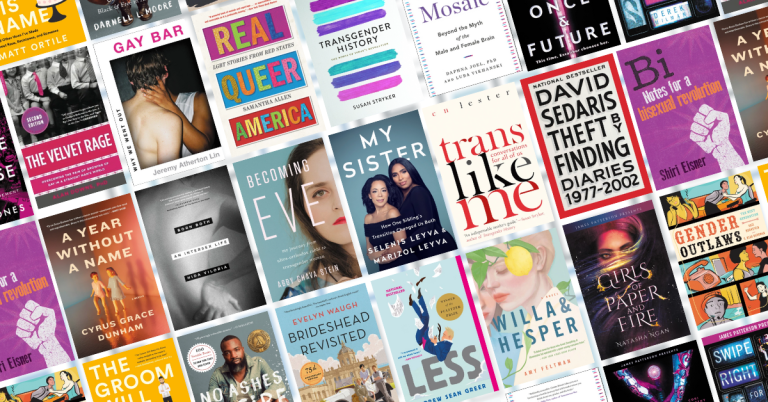 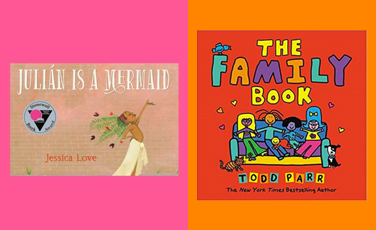 The Best Children’s Books for LGBTQ+ Families, According to Experts 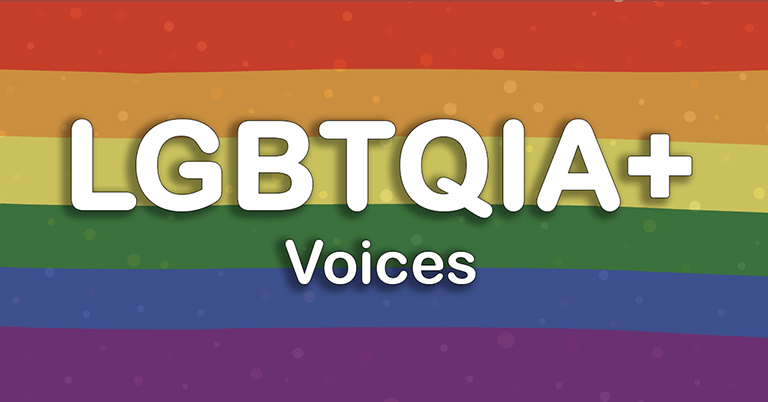 10 Books by LGBTQ+ Authors to Add to Your Reading List 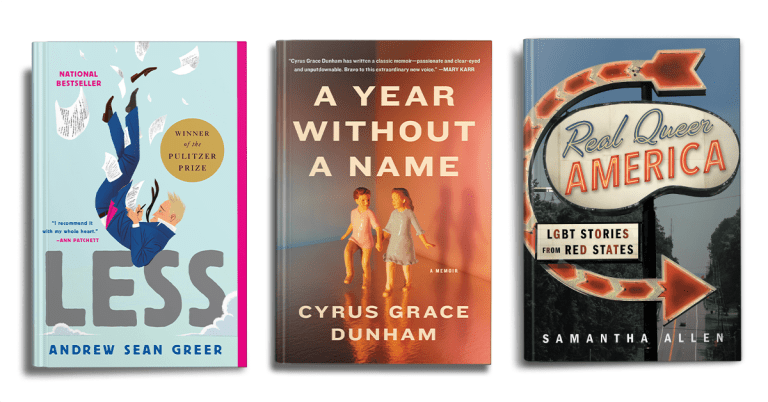