In the year 2020, we celebrate a century of women’s right to vote with a 100th-anniversary edition of Jailed for Freedom, Doris Steven’s first-hand account of the action of the suffragette movement. This essential feminist history book contains the courageous, true stories of militant suffragists who organized the large-scale demonstrations on Washington and suffered mightily for their cause. Stevens details every aspect of the fight: the bravery of women, the awfulness of the government, and the torture put upon the suffragists.

The book is divided into three parts: Leadership, focusing on feminist icons Susan B. Anthony and Alice Paul; political action, about women organizing protests against the president’s silence on suffrage; and militancy, all about the violent backlash the protesting women faced and the political minutiae of adding Amendments. It ends, of course, with the 19th Amendment getting passed.

This updated edition has a new introduction from suffrage historian Angela P. Dodson and archival photos and illustrations. But it also holds so much history that the average feminist may not have ever heard before. From the Silent Sentinels to hunger strikes and force feedings, here are seven things Jailed for Freedom will teach you about women’s suffrage.

1. The Silent Sentinels was a peaceful protest group.

The Silent Sentinels was a group of women who protested in front of the White House during Woodrow Wilson’s presidency. The group was organized by the National Woman’s Party, and Doris Stevens, our author, was a member. The president wasn’t interested in hearing about women’s suffrage, and at first the protests were tolerated and brushed off. They were just silly women with silly signs.

2. Women who protested for suffrage were arrested.

Not long after the protests began, picketers began getting arrested for obstructing traffic. When the protests didn’t stop in the face of arrest, though, the Wilson Administration had to act further. Six women were tried and found guilty of obstructing traffic and “unpatriotic, almost treasonable behavior,” and ordered to pay a fine of $25 or serve three days in jail. They chose jail, because paying the fine would portray guilt. They were innocent.

3. The public rioted after women’s imprisonment.

The public didn’t like that women were serving jail time for protesting. Riots began outside the White House, and the Administration sent police out with no rules. Fifty policemen led a mob attacking the protesters—mostly women—with physical violence to get them out of the streets. Civilians who tried to rescue the women were arrested. Any woman who held a protest sign or banner would be arrested. The government thought arresting would stop the movement.

4. The conditions of the jails were abysmal.

Many suffragists were sent to Occoquan Workhouse, a prison farm in Virginia intended for nonviolent offenders serving short terms. One suffragist, Lucy Burns, wrote a letter on behalf of the National Women’s Party about the conditions they faced: not enough edible food for all prisoners, only one bar of soap for everyone to share, and little communication with family members allowed. The Administration’s response was to continue sending women to Occoquan for longer and longer sentences.

5. Women who participated in hunger strikes were force-fed.

When the suffragists ran out of protest options while imprisoned, they resorted to hunger strikes to get their message across. Their jailers’ response was to force-feed them. They were held down while a tube was shoved up their nose or down their throat to pour a liquid concoction full of protein down into their stomachs as they gagged and vomited. The tubes left the prisoners bloodied and sore.

6. The “Night of Terror” spurred the prisoners’ release.

One night, the warden of Occoquan Workhouse became filled with rage and ordered 40 prison guards to brutalize the women prisoners. They were thrown to the ground, beaten, kicked, and chained to their cell bars. Newspapers reported on the conditions of the prison, and two weeks later, all suffragists were released. But it wasn’t a victory yet.

7. Watchfires brought together the movement.

While the Senate debate and vote for women’s right to vote lingered for months, suffragists began hosting watchfires, wherein they set up an urn within sight of the president’s room of the White House and burned his words. These watchfires continued for months, with the finale set for the day before the Senate’s vote on the 19th Amendment. An effigy of President Woodrow Wilson was burned to show the movement’s contempt for him and his Administration.

But these are just some of the giant bullet points from Jailed for Freedom. Doris Steven’s first-hand account of the suffrage movement is an incredible read that will enlighten and remind you of everything you have to be thankful for as a feminist. 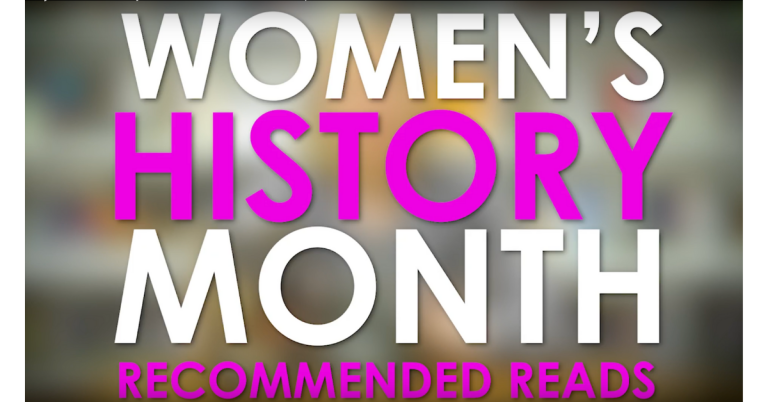 16 Incredible Books By Women To Add To Your TBR 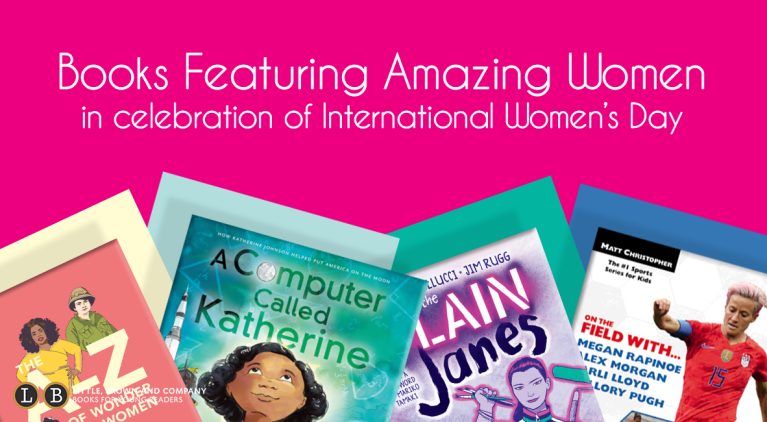 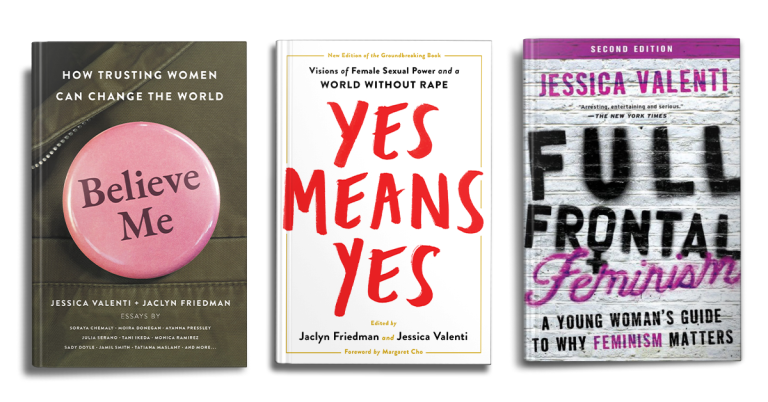 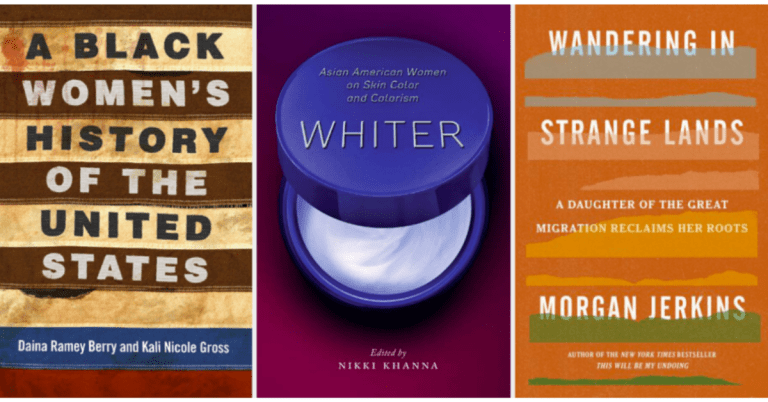 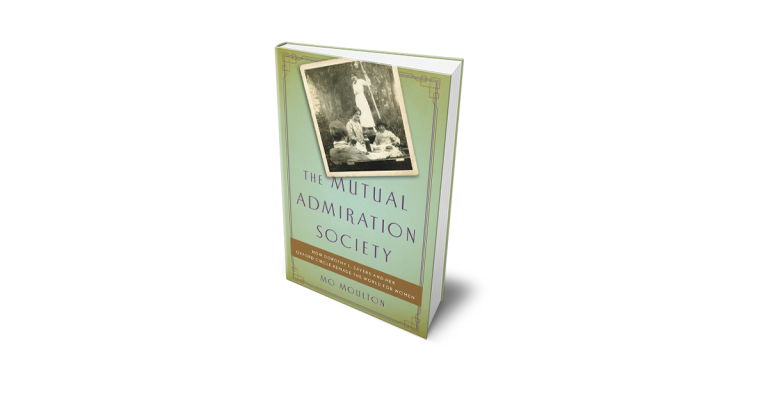 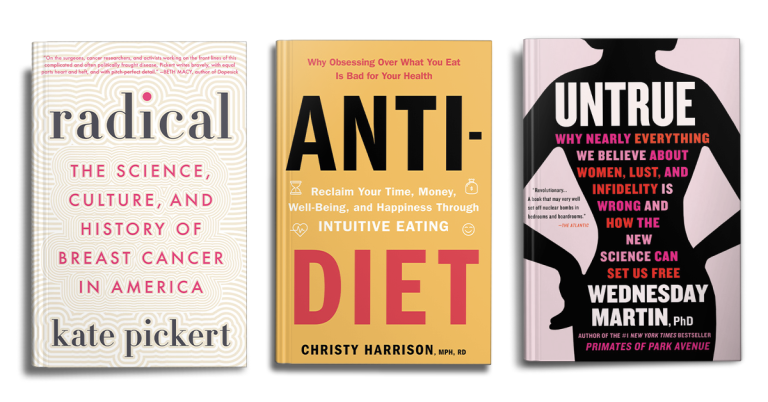