"This fascinating, well-researched book sheds new light on the vicissitudes of Emmanuel Macron's consequential political career. Read, learn, and enjoy."—George P. Shultz, former UnitedStates Secretary of State
"Bill Drozdiak offers a sharp analysis of the tumultuous events that marked Emmanuel Macron's first years in the French presidency in this eminently readable and admirably concise volume. His journalist's keen eye, deep knowledge of contemporary European affairs, and first person interviews with President Macron and his team are used to particularly good effect in the chapters on Macron's efforts to reach out to the French public after a series of domestic policy missteps. The book highlights the daunting challenges that Macron faces in implementing his grand vision for France at home and abroad."—Dr. Fiona Hill, former senior director for Europe and Russia at the White House National Security Council
"Bill Drozdiak's The Last President of Europe is a thoughtful interpretation of the dilemmas facing France and Europe. It is also an insightful portrait of a leader who may define these issues' resolution."—Henry A. Kissinger, former United States Secretary of State
"There are not many readable, well-informed books on Europe available to Americans these days. William Drozdiak's book on French president Emmanuel Macron is both. What's unique is Drozdiak's access to Macron, who wants very much to connect with American public opinion."
—Ronald Tiersky Professor of Political Science emeritus, Amherst College
"An eye-opening account of world politics and how the globe's most consequential leaders deal with each other in private. Drozdiak explains in clear and compelling prose how and why Macron's last-ditch efforts are vital for citizens in the U. S. and elsewhere in the world."—Jim Hoagland, Washington Post columnist and two-time Pulitzer Prize winner
"It is fascinating to read a portrait of this young and intelligent French President as seen through American eyes. Drozdiak demonstrates a sense of objectivity and a well-documented and informed knowledge of Macron's European passion. This is a very serious and complete work, yet written in clear and readable prose. The virtue and quality of Drozdiak's book lies in his shrewd analysis and judgement of Macron's presidency and his place among today's world leaders."—Philippe Labro, best-selling French author, journalist and film director.
"The Last President of Europe is the extraordinary story of the ambition of a young, audacious, inexperienced politician to transform not only his country, France, but also Europe, for the challenges of the 21st century and the new great power competition. In this riveting, well-informed book, William Drozdiak takes us to the heart of Emmanuel Macron's fight, through the hopes and failures, the bold vision and the disastrous mistakes. The violence of the Yellow Vests' revolt, Angela Merkel's quiet passivity, Donald Trump's rage and Vladimir Putin's disdain set the stage for an enlightening look into one of the most original political experiences of today's Europe."—Sylvie Kauffmann, columnist and editorial director, Le Monde
"An intimate portrait of the French president at a moment of European and global crisis, William Drozdiak's The Last President of Europe presents Emmanuel's Macron's visionary plan for a revived, cohesive and more independent Europe, capable of embodying western democratic values and liberty as China asserts itself and the United States retreats. Macron's plan is bold, and its viability uncertain, but its importance for humanity in the 21st century is unquestionable, as Drozdiak makes clear in this important book."—Roger Cohen, New York Times global affairs columnist
"A concise, elegant and very readable portrait of Emmanuel Macron."—The International Institute for Strategic Studies (IISS–Americas)
Read More Read Less 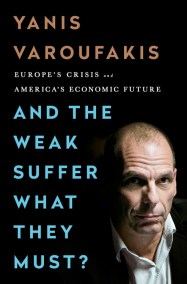 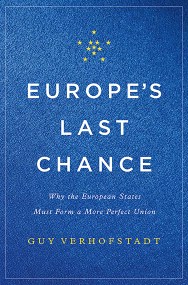 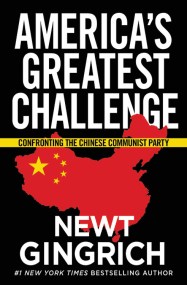 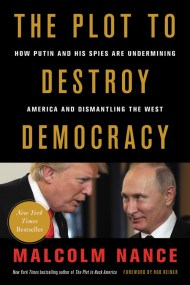 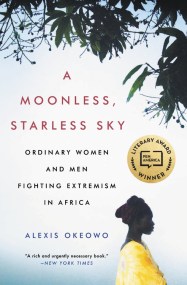 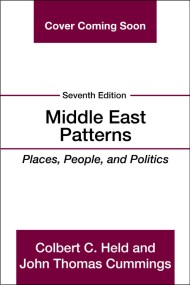 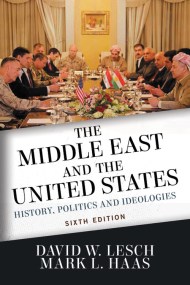 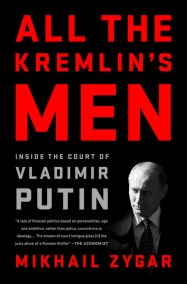