"'The Ice Twins' is by turns a thriller, a mystery and a ghost story. Tremayne, the pseudonym for a London journalist and best-selling novelist, melds all these ingredients, coming up with enough twists, insights and chilly moments to make the story his - or her? - own and to keep a hungry reader savoring every spoonful. . . . A story set on an island known informally as Thunder deserves a thundering finish, which Tremayne deftly serves up, along with a touching coda that would play well on film."—Washington Post
"The family Moorcroft has taken up residence in a remote corner of Scotland not unlike The Shining's isolated Colorado mountains. It's a suitably eerie setting for the haunting incidents that transpire after one of the family's 6-year-old identical twins falls to her death."—O Magazine, "The Season's Best Mysteries and Thrillers"
"Will have you binge-reading to the end."—Redbook
"The death of one of the twin daughters of Sarah and Angus Moorcroft jump-starts this superb tale...Tremayne effectively delivers a psychological gothic thriller with supernatural overtones while avoiding clichés. Grief's debilitating effects on children and adults further elevate this gripping story."—Publishers Weekly (starred review)
"The chilling story of the death of one identical twin sister and the effect that it has on her family. . . . Filled with secrets and lies, this gripping psychological thriller will keep readers absorbed until the final page."—Library Journal
"Tremayne (a pseudonym) does a terrific job of building suspense until events reach their climax in the midst of a violent storm."—Library Journal
"Unbearably gripping and suspenseful."—Sophie Hannah, internationally bestselling author of The Wrong Mother and The Dead Lie Down
"Richly evocative and profoundly eerie, The Ice Twins is a mesmerizing story of grief, loss and betrayal set against a backdrop that's as beautiful as it is haunted, just like the tragic family at the story's center."—Kimberly McCreight, New York Times bestselling author of Reconstructing Amelia
"The next Gone Girl . . . [An] eerie literary spine-chiller."—Sunday Times Travel Magazine (U.K.)
"With its creepy premise and bleak but beautiful settings, S. K. Tremayne has created a haunting, powerful thriller."—Paula Daly, author of Just What Kind of Mother Are You?
"Chilling and utterly compulsive . . . As the action plays out in the claustrophobic confines of the cold, creepy island, it builds to an incredibly tense and shiver inducing conclusion."—The Sunday Mirror (UK)
"Very eerie."—Marie Claire (UK)
"A tense psychological thriller that builds with every page."
—The Sunday Post (UK)
"Stunning."—The Mail on Sunday (UK)
"Beautiful paced, teeming with psychological shivers, The Ice Twins is a notable debut."—The Times (UK)
"The Ice Twins has grip, pace and bags of atmosphere... It also has one of the cleverest endings of recent thrillers."—Sunday Times (UK)
"Strange and moving.... complex and dramatic... The advantages and hardships of island life are well depicted and the Gothic old is suitably creepy."—Sunday Herald (UK)
"A knife-sharp debut thriller . . . Gripping, sad and desperately poignant, this is a debut to die for."—The Daily Mail (UK)
Read More Read Less 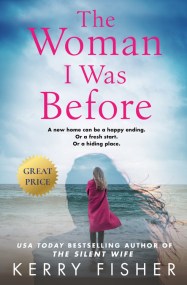 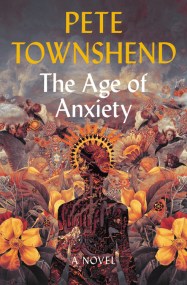 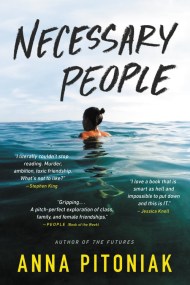 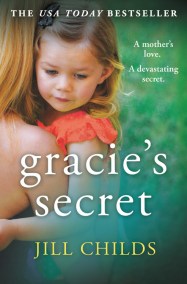 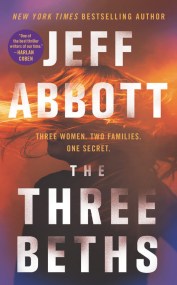 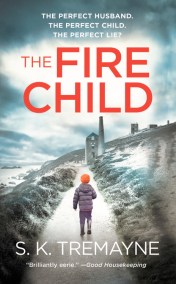 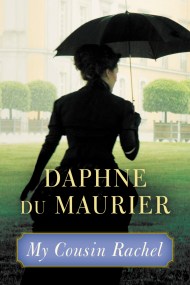 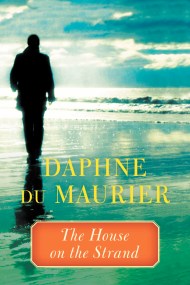 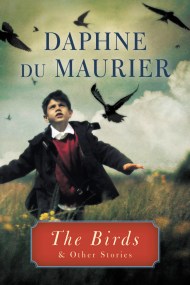 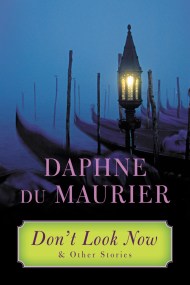 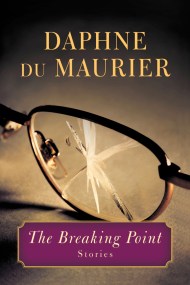 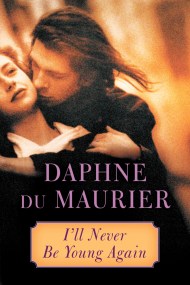