"The Holocaust stands as history's central metaphor for evil. At a time when fear and divisiveness are resurging around the globe, we badly need this harrowing account of unsung heroes who risked all for the sake of good."—Philip Yancey, New York Times bestselling author

"Gragg provides an inspiring look at 30 Christian heroes who defied the Nazis at great personal risk and bucked the general tide of indifference and paralysis that overwhelmed almost all bystanders to the Holocaust. Jan Karski, who tried to get F.D.R. to respond to the mass murders of Europe's Jews, will be familiar to many readers, but most of the people profiled here are not. For example, relatively few will have heard of Feng Shan Ho, a Chinese Christian, who saved over 12,000 Jews. When Ho's promotion to consul-general at the Chinese embassy in Vienna coincided with increasing reports of Jewish persecution, he issued visas to Austrian and German Jews, allowing them to emigrate to Shanghai. Ho persisted despite opposition by his own government, which wanted to maintain its relationship with Hitler. [...] Gragg gives a sense of these activists' mind-boggling bravery."—Publisher's Weekly 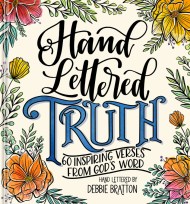 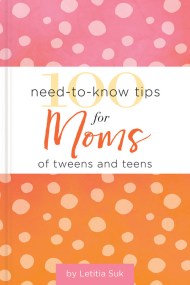 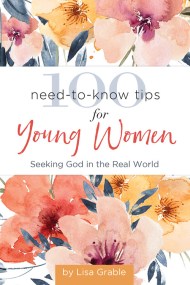 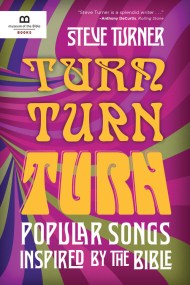 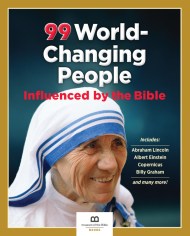 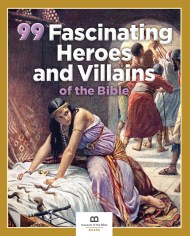 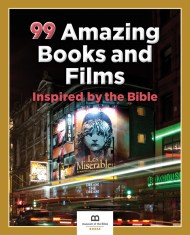 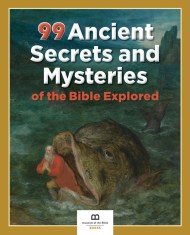 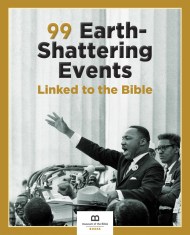 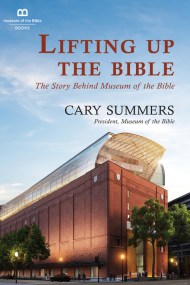 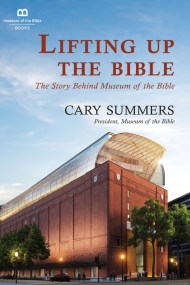 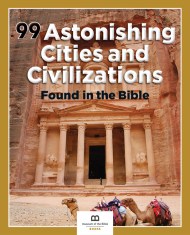