"Elegant and sobering"—New York Times
"Masterly...While Hitler's First Hundred Days is laden with lessons for contemporary political observers (let alone students of any era of modern political history), Fritzsche is not a prisoner of the moment. He has instead made a substantial contribution to the historical scholarship on Nazi Germany."—New Criterion
"Perceptive."—Wall Street Journal
"A brilliant, quietly horrifying new anatomy of precisely how Germany went from a traumatized and fragmented republic to a Nazi dictatorship."—Christian Science Monitor
“A dramatic retelling….It is [Fritzche’s] capacity for turning  the lens back onto the viewer that makes his work so profound and so convincing.”
—New York Times Book Review
"Extensive primary sources, including novels, films, journalism, and diplomatic memos... animate the means through which Hitler's system fused party with nation and forged ordinary Germans into Nazis."
—Airmail
"In the first 100 days of Adolf Hitler's appointment as chancellor in 1933, Germany transformed from a troubled democracy to a country that put into practice extreme repression and limitations on personal freedom...Everyone concerned about the rise of nationalism, the impact of extreme partisanship, and preserving democracy should read this insightful book."—Library Journal, starred review
"Hitler had little trouble destroying German democracy, and this fine history describes how he did it....A painful but expert historical account."—Kirkus
"Skillfully interweaving anecdotal accounts with big-picture analysis, Fritzsche deepens readers' understanding of how Hitler consolidated power. This is a worthy look at a moment too often hurried through in histories of the period."—Publishers Weekly
"Not all 100 days are the same. This riveting and troubling portrait of political and social depredation by a master historian of the Third Reich underscores liberal democratic frailty in the face of fierce determined attack. As such, it implicitly offers readers a clarion call to take incipient and assertive authoritarianism seriously lest they create an ugly new normal."—Ira Katznelson, author of Fear Itself: The New Deal and the Origins of Our Time
"Hitler's First Hundred Days is gripping from the first lines. With elegance and deep knowledge, Peter Fritzsche tells the story of how Hitler and the Nazis consolidated their hold on power in the spring of 1933. Fritzsche knows this ground like few others, and his eye for the telling detail makes this book surprising at every turn, even as he shows how the story is chillingly relevant to our times."—Benjamin Hett, author of The Death of Democracy: Hitler's Rise to Power and the Downfall of the Weimar Republic
"If you have ever wanted to gain a better understanding of when, how, and why a critical mass of Germans turned themselves over to a pathological populist ideologue like Adolf Hitler, enthusiastically embracing his brand of exclusionary tribalism against a backdrop of economic dislocation, societal polarization, and state-sponsored terror, this is the book for you. Solidly researched and gracefully written, acclaimed historian Peter Fritzsche's Hitler's First Hundred Days is also timely, very timely indeed."—David Clay Large, author of Berlin and Where Ghosts Walked: Munich's Road to the Third Reich
"Hitler's First Hundred Days, a thoroughly researched and elegantly written book, is a must for understanding how a majority of Germans adapted to the new regime, even cheered it, merely a few months after Hitler's accession to the chancellorship. A stark reminder of the blandishments of power."—Saul Friedlander, Professor Emeritus of History at UCLA and author of Nazi Germany and the Jews
Read More Read Less 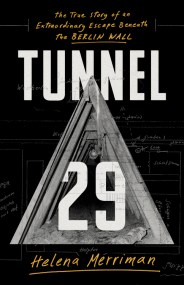 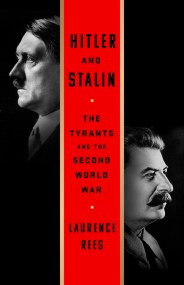 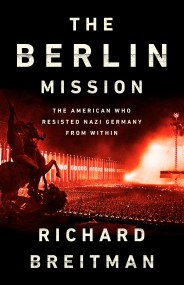 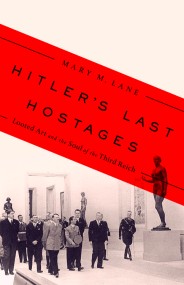 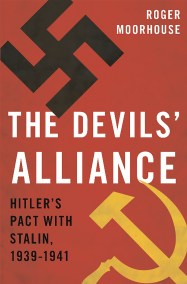 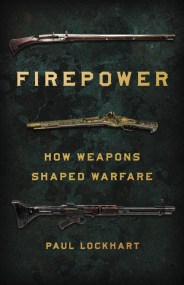