"It’s the grim ordinariness of the Steubenville rape case... that shines through most brightly in Nancy Schwartzman’s Roll Red Roll. A meticulous account of the 'first rape case ever to go viral in the United States,' the book moves from the facts of one summer night in Rust Belt Ohio into a broader reckoning with American masculinity and the emerging influence of the internet on sexual assault cases. Schwartzman clearly conveys the brutal banality of what happened in that town, the way rape culture, victim blaming and institutional complicity are the rule rather than the exception in American communities. Steubenville could be anywhere.

"Schwartzman’s compassionate attention to these figures renders her depiction of their moral failures all the more damning: These are human beings, otherwise capable of responsibility and empathy, who did not manage to show these traits to Jane Doe."

—Moira Donegan, The New York Times Book Review
“Nancy Schwartzman has given us the gift of an immersive, gripping narrative that thoughtfully explores the cultural rot behind one of the twenty-first century’s most notorious cases of sexual violence (so far). Roll Red Roll documents not just a shocking episode of violence and its aftermath but a germinal moment in our recent cultural history, one that pointed the way to #MeToo. This is true crime you’ll never have to apologize for loving.”—Kate Harding, author of Asking for It: The Alarming Rise of Rape Culture—And What We Can Do About It
“What Nancy Schwartzman does with Roll Red Roll is not only provide a necessary examination of pressing issues, but a compelling one. This book dives deep into the American political and social landscape to wrestle with issues of power, misogyny, and problems both apparent and disturbingly hidden. By the end, it changes the way you look at the world. It should be widely read and discussed—we'd all be better off for it.”—Jared Yates Sexton, author of American Rule: How A Nation Conquered the World But Failed Its People
“Filmmaker Nancy Schwartzman's deep dive on the Steubenville case is a must-read for anyone interested in the culture that produces sexual assault.”—Samhita Mukhopadhyay, co-editor of Nasty Women: Feminism, Resistance, and Revolution in Trump’s America
“Roll Red Roll reads like a riveting true crime story while the reader is being carefully led through a masterful assessment of the root causes of rape culture….A must-read.”—Dr. Caroline Heldman, Executive Director of The Representation Project, Chair of Critical Theory & Social Justice, Chair of Gender, Women & Sexuality Studies at Occidental College
"Roll Red Roll is a searing account...Schwartzman’s sense of outrage fuels the narrative, but never overwhelms it. This tragic cautionary tale deserves a wide audience."—Publishers Weekly (starred review)

"A scathing examination of American rape culture, promoted and abetted by athletics....A maddening, well-documented account of crime without punishment even as violence against women continues unabated."

—Kirkus Reviews
“Schwartzman, director of the award-winning documentary Roll Red Roll (the rallying cry of Steubenville football fans) brings to [the book] the benefit of historical perspective (Donald Trump's campaign; the #MeToo movement) and her filmmaker's eye, laying out the events and aftermath in exacting detail….This compelling account offers heartbreaking evidence of the pervasive, systemic, and toxic misogyny that thrives in many American communities.”—Booklist
“Powerful and compelling… Schwartzman and her coauthor Zelevansky give readers an inside look at rape culture, victim blaming and shaming, and the need to provide comprehensive sex education… This first-rate book will appeal to anyone interested in feminism, women and gender studies, or criminal justice.”—Library Journal
"Schwartzman does an excellent job of detailing how and why both sides came to their conclusions and offers a detailed history of the town and its long-grown rape culture...In some of the most cutting passages in the book, Schwartzman details just how the Big Red football program attempted to protect its players—and its program—at all costs...her book is worth reading for this criticism alone....The way Schwartzman does a deep dive into how these issues may have been caused within these young men goes above and beyond authorial due diligence."—True Crime Index
Read More Read Less 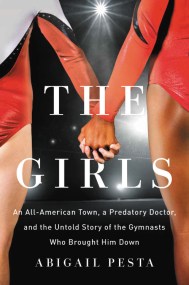 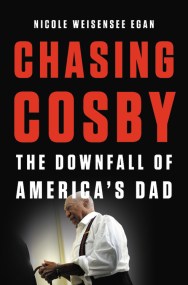 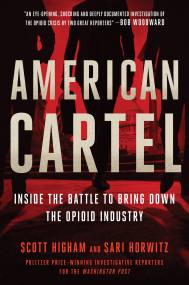 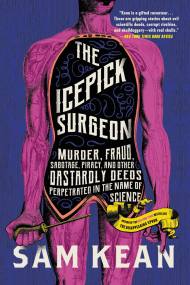 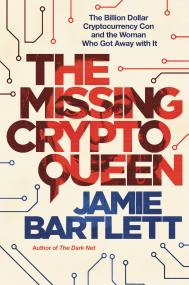 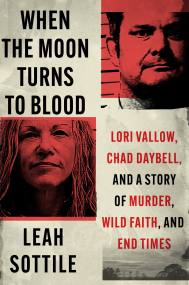 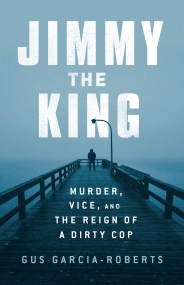 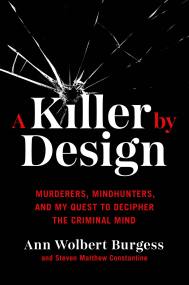 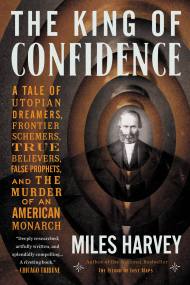 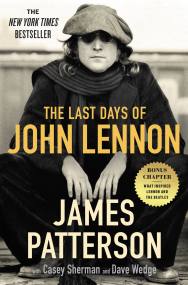 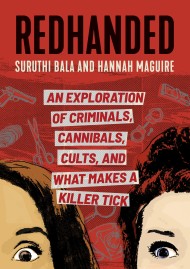 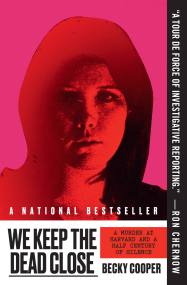