"Just when we most need its memory and reassurance, Maria Rosa Menocal offers us her gift of Al-Andalus. In her splendid retelling of the rise and fall of the great Muslim civilization of Spain, the magical and the tragic mingle, as inspiration and warning. For all those who believe that religion still has a role to play in helping humanity heal and evolve, this is essential reading."
—Yossi Klein Halevi, author of At the Entrance to the Garden of Eden:A Jew's Search for God and Chris
"Splendid...An affecting portrait of a lost Iberian World...The beauty of Menocal's work lies in her craftsmanship and patience, in her eye for the illuminating anecdote for the stray life that catches a time and its wonder."
—Fouad Ajami, Washington Post Book World
"A seductively written history...Menocal displays a lavish sense of place that should be the envy of many novelists."
—John Green, Booklist
"Engaging and accessible...This study of medieval Spain shows a powerful Islamic society and its committed Christian opponents were once capable of contending in arms, for mastery of a rich territory, without losing their sense of mutual respect...It is a valuable contribution."
—Stephen Schwartz, National Review
"It is no exaggeration to say that what we presumptuously call 'Western' culture is owed in large measure to the Andalusian enlightenment...This book partly restores to us a world we have lost."
—Christopher Hitches, Nation
Read More Read Less 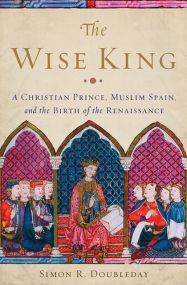 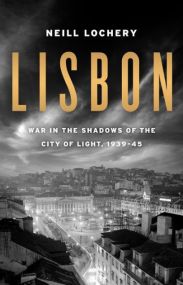 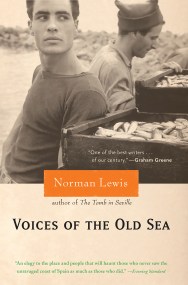 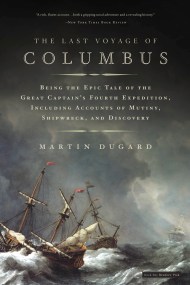