"Richly imagined. . . . What Groff illustrates so deeply, and uniquely, is the difficulty of shaking off one's family ties, one's roots."
—Los Angeles Times Book Review
"Groff's multilayered saga both thrills and delights with poignant, breathtaking prose. A"
—Entertainment Weekly
"At the heart of Lauren Groff's ambitious debut novel is a simple question. . . . But how that mystery is solved--through three centuries of one family's history overflowing with scandals and secrets--makes it a delightful and challenging novel. . . . The Monsters of Templeton makes readers work, but its rewards are worth it. Groff . . . is a talent to watch and celebrate."—USA Today
"The Monsters of Templeton, a fascinating first novel by Lauren Groff, is a book with joy in its marrow--fabulous."—San Francisco Chronicle
"Part mystery and part history. . . . Groff turns her story into a meditation on the nature of change and how evolution--of a place, a family, a person--even if it's diffcult and unsettling, can bring joyous rewards."
—Miami Herald
"Absorbing."
—People
"Monsters will give you paper cuts from turning pages."—Marie Claire
"Fabulously inventive . . . follows the trend of recent books such as March, Finn, and Ahab's Wife of extracting characters from classic novels, adding two cups of history, a quart of imagination, and stirring vigorously."—The Christian Science Monitor
"Groff's lyrical debut . . . brilliantly incorporates accounts from generations of Templetonians--as well as characters "borrowed" from the works of James Fenimore Cooper. Groff paints a rich picture . . . readers will delight in Willie's sharp wit and Groff's creation of an entire world, complete with a lake monster and illegitimate children."
—Publishers Weekly, Starred Review
"In The Monsters of Templeton, Lauren Groff has crafted a multi-layered story that is boldly inventive and surprising, by turns wistful, elegiac, and sweeping."—Lauren Belfer, author of City of Light
"Lauren Groff's debut novel, The Monsters of Templeton, is everything a reader might have expected from this gifted writer, and more. Willie is a funny, sexy, plucky heroine; her Mom--a once-upon-a-time hippie who's gone Baptist but not square--is a hoot; her family history is a funhouse through which Willie must wander in order to find her father. Best of all is Templeton, a town that will remind readers of Ray Bradbury at his most magical. There are monsters, murders, bastards, and ne'er-do-wells almost without number. I was sorry to see this rich and wonderful novel come to an end, and there is no higher success than that."—Stephen King, Entertainment Weekly
"Lauren Groff hits a home run in her first at-bat, with a novel that is intriguingly constructed and compulsively readable."
—Denver Post
Read More Read Less 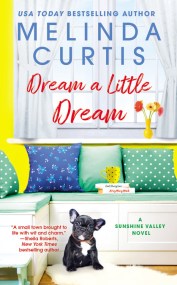 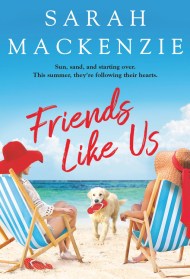 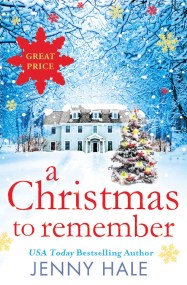 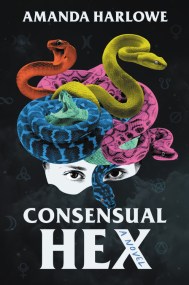 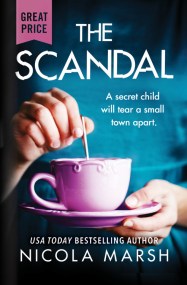 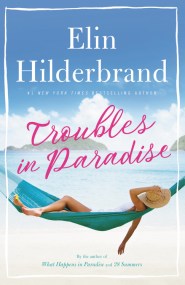 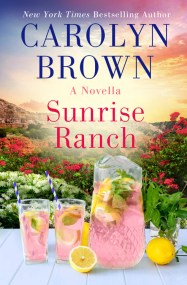 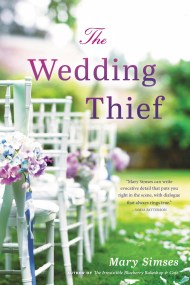 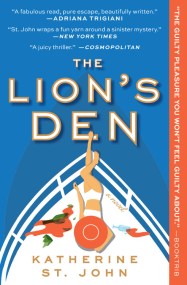 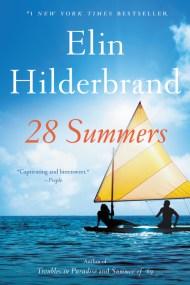 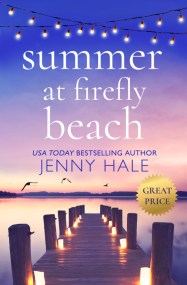 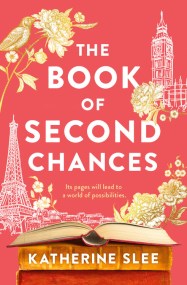