"Dissidence is the novel that's direct yet still brims with ideas, politics and memorable characters, and... keeps things moving with the pace of an airport thriller.... MacLeod's most entertaining novel to date."
—SFX Magazine
"[The Corporation Wars] is a kind of action-packed Dirty Dozen or Suicide Squad scenario . . . . MacLeod does many astonishing things here. He creates viable, believable multiplex interactions among so many different sets of characters, human and robot. His detailing of the non-human way of thinking and speaking employed by the freebots is fun and exemplary . . . . He shows a keen hand with action sequences. And there is a generous amount of humor to leaven the otherwise dire and deadly consequences of the multi-front war." —Locus on The Corporation Wars: Dissidence
"[The Corporation Wars] hits the main vein of conversation about locks on artificial intelligence and living in simulations and exoplanetary exploitation and drone warfare and wraps it all into a remarkably human, funny, and smartly-designed yarn. It is, in fact, a king-hell commercial entertainment... It rips along on rockets."
—Warren Ellis on The Corporation Wars: Dissidence
"Descent is politically engaged, brimming with smart ideas and shot through with a mordant wit. The novel is dedicated to the memory of MacLeod's friend Iain M. Banks, and one feels that the future of Scottish SF is in good hands."—Financial Times
"Ken MacLeod's novels are fast, funny, and sophisticated. There can never be enough books like these: he is writing revolutionary SF."—Kim Stanley Robinson
"Science fiction's freshest new writer . . . MacLeod is a fiercely intelligent, prodigiously well-read author who manages to fill his books with big issues without weighing them down."—Salon
"[The Corporation Wars] is a tasty broth of ideas taking in virtual reality, artificial intelligence, the philosophy of law and disquisitions on military ethics."—The Herald (Glasgow)
"For my money, Ken MacLeod is the current champion of the very smartest kind of New Space Opera... every variation on his themes produces something worth re-reading."
—Locus
"MacLeod manages big Ideas (political and futurological) and propulsive action without short-changing either side of that classic science-fictional tension-of-opposites."—Locus
Read More Read Less 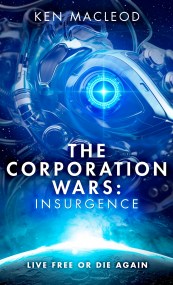 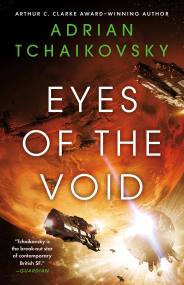 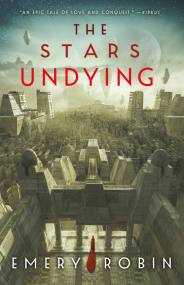 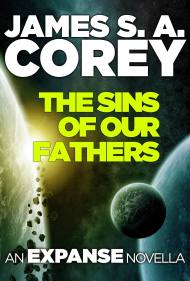 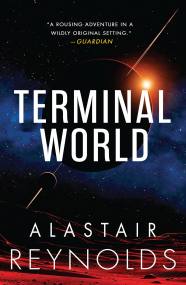 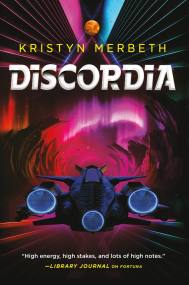 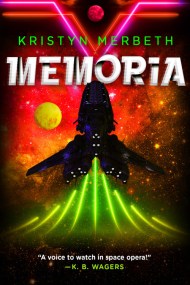 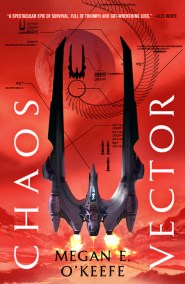 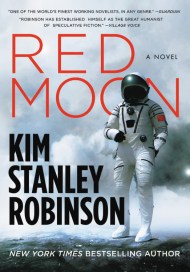 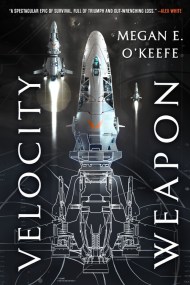