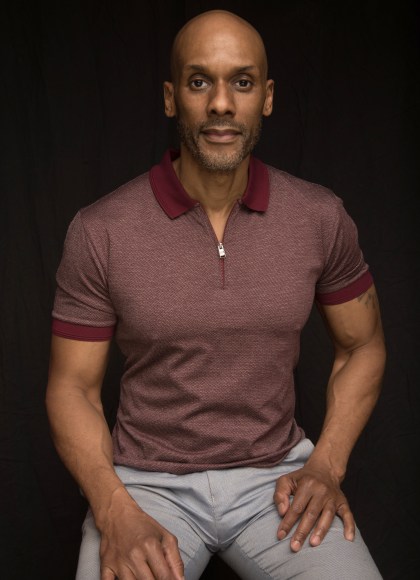 Keith Boykin is a CNN political commentator, New York Times best-selling author, and a former White House aide to President Bill Clinton. Boykin teaches at the Institute for Research in African-American Studies at Columbia University in New York and previously taught at American University in Washington, D.C. He is a co-founder and first board president of the National Black Justice Coalition. He was a co-host of the BET Networks talk show “My Two Cents,” starred on the Showtime reality television series “American Candidate,” was an associate producer of the film “Dirty Laundry,” and he has appeared on many other TV shows, including BET’s “Being Mary Jane.” A graduate of Dartmouth College and Harvard Law School, Boykin is a Lambda Literary Award-winning author of four books. He lives in New York City.

“In Race Against Time: The Politics of a Darkening America, Keith Boykin provides us with the insights of someone who is an eyewitness to history. This is history we have made together and lessons Boykin recommends to help shape the future.”—Donna Brazile, former chair of the Democratic National Committee
“In evocative fashion, and through the depth of his personal experiences at the highest levels of American politics, Keith Boykin traces the parameters of America’s ‘never-ending civil war,’ from the shock of Clinton’s Black-voter-driven presidency though Bush and Obama and the white nationalist nightmare of Donald Trump. Race Against Time is essential reading at a calamitous time.”—Joy Reid, host of MSNBC’s The ReidOut
“With clear insights and provocative analysis, Keith Boykin showcases why he is one of the country’s foremost experts on race and politics in America. This book is timely, relevant, and important.”—Leah Wright Rigueur, associate research professor at Johns Hopkins University
“Race Against Time is Keith Boykin’s best book yet in a long list of books and anthologies that have helped define what cultural criticism is. This book is also an account of what it means to be overlooked in a capitalist landscape that denies the existence and contribution of black queer citizens. What floors me is that Boykin’s genius—from all the political and racial history from Reconstruction onward, to his well-wrought recounting of the antics of US presidents from Reagan to Trump—still allows him to remain a man of hope and a writer that affirms the spirit in essays that speak to us as a comforting brother would.”
—Jericho Brown, author of The Tadition
“A provocative and compulsively readable guide to racial politics in the Black Lives Matter era, Race Against Time is the right book at the right time. We would ignore Boykin’s searing analysis and urgent solutions at our peril.”—Paul Butler, MSNBC legal analyst and author of Chokehold: Policing Black Men
"Boykin (Sex, Lies, and Denial in Black America) delivers an accessible breakdown of how systemic racism has contributed to today’s political dysfunction...he has a firm grasp of U.S. history and enriches the narrative with reflections on his experiences as a gay Black man in American politics. The result is a persuasive diagnosis of America’s social and political ills."—Publishers Weekly
“Drawing on both legal scholarship and his own experiences, Boykin argues that the fear of a darkening America has a deep-rooted history, and outlines how this fear transpired the rhetoric and policies of all political parties… Readers interested in American politics and the role of racism in U.S. history should pick up this insightful and alarming book to better understand how America’s political system perpetuates racial injustice.”—Booklist
"Peep the bold title of Boykin’s new book — Race Against Time: The Politics of a Darkening America — the title says it all. The book doesn’t shy away from the statistical, in-your-face-facts, that America is changing in a way that’s making a lot of people uncomfortable about who they are…a deeply troubling and deliberately provocative book. He understands that we must raise essential questions about our path forward.”—Los Angeles Sentinel
“Keith Boykin is one of the preeminent political pundits of our time, having devoted decades of his life to the preservation of American democracy, including from inside the Clinton administration. From that vantage point, Boykin has been in a unique position to witness firsthand the long game being played by the GOP, as well as what is at stake if Black Americans do not take their elected leaders to task. In this historical chronicle of the political response to an increasingly diverse America, the bestselling author calls his readers to action, as well.”—theGrio, “15 Black histories to read beyond Black History Month”
Read More Read Less 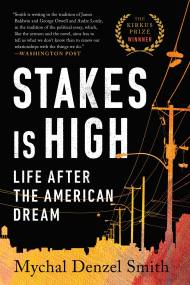 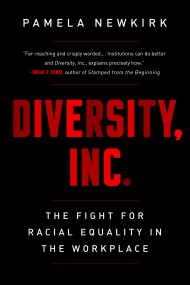 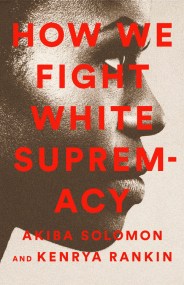 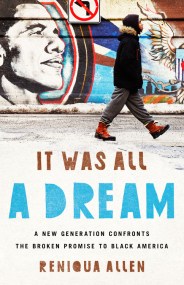 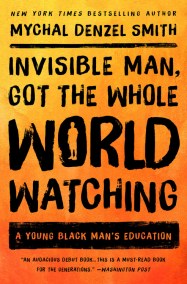 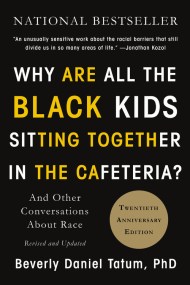 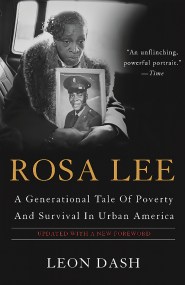 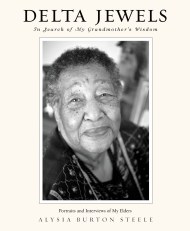 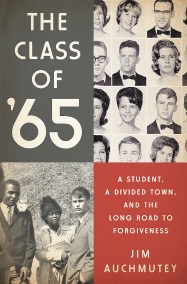 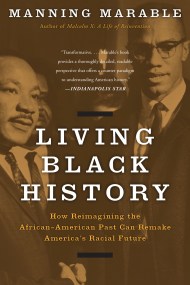 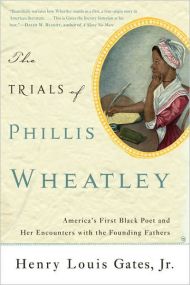