"With an unintentional knack for paralleling the lives of the real British royal family, Heather Cocks and Jessica Morgan deliver up their highly anticipated sequel with all the pomp, circumstance (and gossip!) of a royal wedding. God save the queen? More like God save these books."
—Entertainment Weekly
"The Heir Affair, is finally on shelves-and it's even more fun and feel-good than [The Royal We]"—HelloGiggles
"If you loved The Royal We, get your British romance fix with this scandalous sequel."—Good Housekeeping
"Irresistibly fun [...] there's real heart in this escapist romp, and royal watchers and romance fans alike will be left hungry for another sequel."
—Publisher's Weekly
"Cocks and Morgan have crafted a delicious story of complicated families, it's just that this one happens to be royal. If you haven't read The Royal We yet, go read that, then read this. You won't regret it, I promise. Read if you're into: royals. Gossip. Drama. Complicated families. Compulsively readable books. This has literally everything!"—Alma.
"The highly anticipated sequel to The Royal We is coming out just when we need it most. It picks up right after the big cliffhanger that ended the first installment. The new Duke and Duchess of Clarence are on the run from scandals and former friends when they are suddenly called back to London where family secrets, old and new, are bumbling to the surface."—TODAY.com
"Heather and Jessica have done it again! The Heir Affair is the perfect sequel to The Royal We. It is just as fun, charming, and delightful as the first- now with even more complexity and wisdom as we grow to know and love these characters even more. A timely and positively delicious story. I loved it."—Taylor Jenkins Reid, bestselling author of Daisy Jones & The Six
"Royal watchers and tabloid devotees will devour this juicy look behind the gilded curtain of palace life."
—Kirkus
"This book is like a long, juicy, satisfying gossip over a glass of wine with your best friend, if your best friend just happened to be married to the heir to the throne. I enjoyed this book from the intriguing beginning to the delightful end."
—Jasmine Guillory, bestselling author of The Wedding Date
PRAISE FOR THE ROYAL WE:
"Smart, funny . . . [Cocks and Morgan] write like the pros they've become."—Janet Maslin, The New York Times
"The characters should all be familiar: the heir to the British throne, his mischievous younger brother, his granny and the pretty commoner he meets in college. But in this version by bloggers Cocks and Morgan (a.k.a. the Fug Girls), the girl is American. Nick and Bex's love story is so fun and dishy, you'll hope for a sequel--with royal babies."
—People
"In the grand tradition of Curtis Sittenfeld's American Wife . . . A breezy, juicy novel that's like The Princess Diaries with fewer made-up countries and more sex-the kind of book you can imagine Pippa sneaking into Kensington Palace."
—Entertainment Weekly
"A joy from start to finish. THE ROYAL WE is that rare novel that makes you think, makes you cry, and is such fun to read that you'll want to clear your schedule until you've turned the final page. But be warned--Cocks and Morgan have created a world so rich, a romance so compelling, and characters so funny and alive, that you'll be terribly sad to see them go."
—J. Courtney Sullivan, New York Times bestselling author of The Engagements and Maine
"A heartfelt exploration of a life lived in the spotlight, THE ROYAL WE balances dishy decadence with an honest look at the sacrifices required to stay princess to Prince Charming."
—Courtney Maum, author of I Am Having So Much Fun Here Without You
"THE ROYAL WE is as engrossing and deeply satisfying as any royal wedding documentary, and it's a thousand times more fun, from the fairy tale to the inevitable foibles. You will want Bex Porter to be your best friend. You will feel the same way about Cocks and Morgan, who are warm, witty, hilarious, and moving in their depiction of a very complicated relationship indeed."
—Jen Doll, author of Save the Date
Read More Read Less 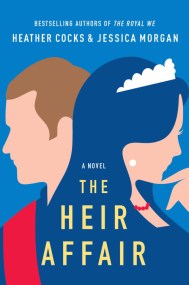 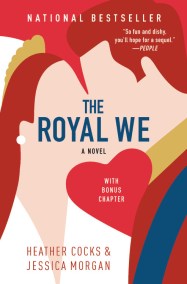 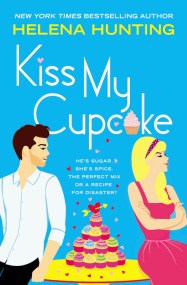 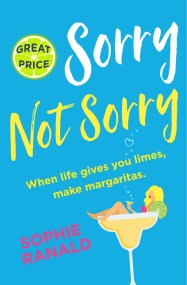 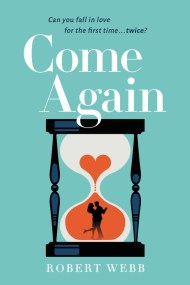 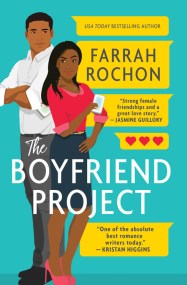 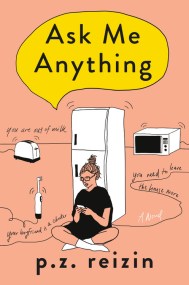 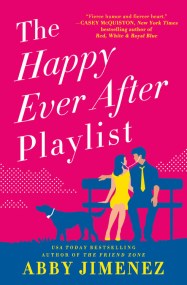 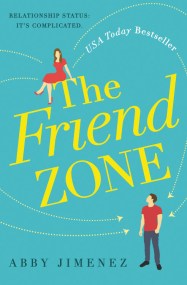 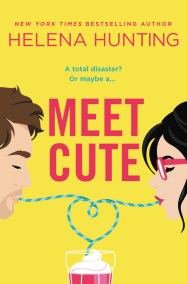 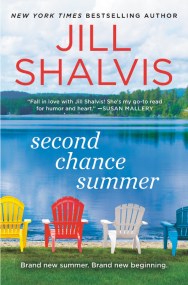 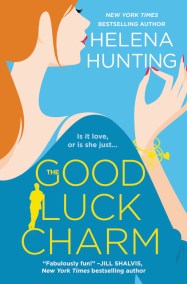 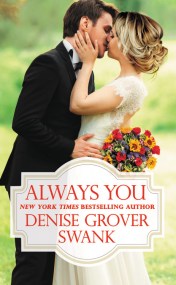 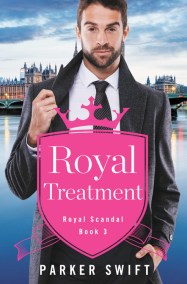