"Readers will undoubtedly be content with how this charming series wraps up."—SciFi Now on Timeless
"Spectacular debut novel...a real page-turner."—RT Book Reviews on Soulless
"Soulless is a character-driven romp with great worldbuilding and delicious rapier wit that recalls Austen and P.G. Wodehouse."—io9.com on Soulless
"A delightfully fun supernatural comedy of manners, with a refreshing romance thrown in - and a highly promising first novel."—Locus on Soulless
"Delivers what readers have come to expect: witty style paired with globe-spanning Victorian derring-do."—RT Book Reviews on Timeless
"Carriger's Parasol Protectorate series beautifully blends together alternate history, steampunk and paranormal romance into stories that are witty, engaging and fun."—Kirkus on Timeless
"The world of Timeless is a unique recipe of steampunk and fantasy spiced with light sprinkling of romance. Its setting is rich for characters to romp about in, but the unbridled playfulness of the language and dialogue shines brightest."—Miami Herald on Timeless
Read More Read Less 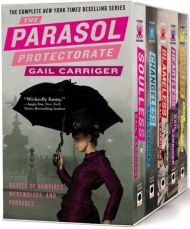 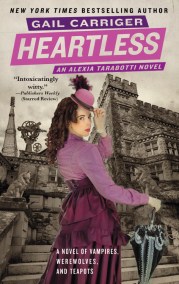 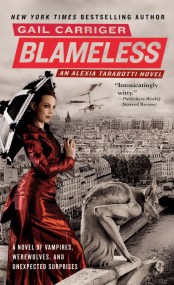 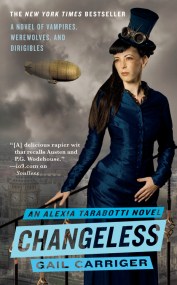 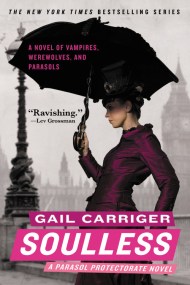 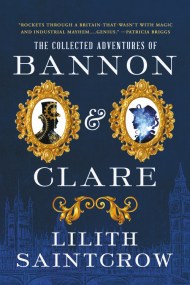 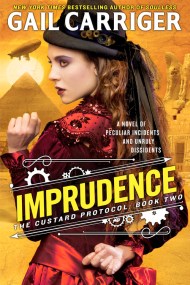 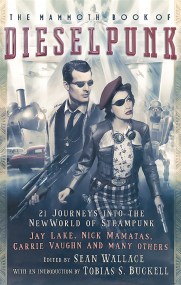 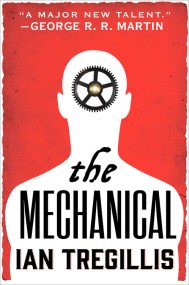 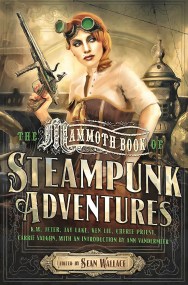 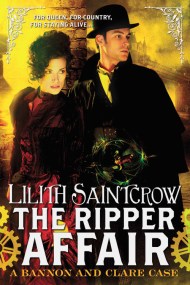 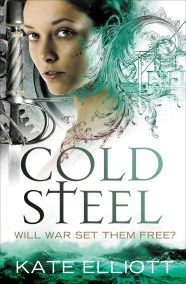 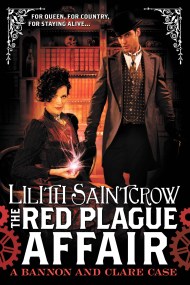