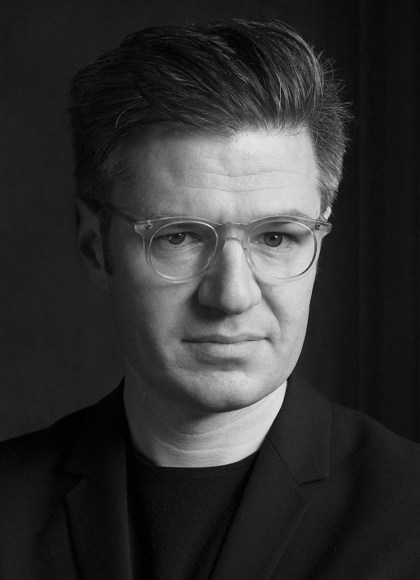 "Frank Malina, one of the most talented pioneers of American rocket science, flirted with communism and pacifism, and then gave it all up-rocketry included-to become a painter. History has in consequence all but erased his memory-except that now, thanks to Fraser MacDonald's fascination with his story and a dogged determination to write this riveting and important book, his legacy has been revived, and will surely long endure."—Simon Winchester, New York Times bestselling author of The Professor and the Madman and The Perfectionists
"Exquisitely researched, thoughtfully written, Escape from Earth is a fascinating exploration of an endlessly intriguing and remarkable subject. Fraser MacDonald has not only brought to life Frank Malina, he has captured perfectly the political and scientific contradictions of the dawn of the Space Age."—Henry Hemming, author of The Ingenious Mr. Pyke and Agents of Influence
"A fascinating history of America's ascent into space that literally rewrites our understanding of the rocket age; a story that mixes sex, Nazis, Communists, the FBI, and rockets and along the way reminds us how complicated and untidy even celebrated history can be. Escape from Earth is an instant addition to the rocketry canon, right there with Operation Paperclip and Hidden Figures."—Garrett Graff, bestselling author of Raven Rock: The Story of the U.S. Government's Secret Plan to Save Itself-While the Rest of Us Die
"Fraser MacDonald's taut, deeply researched account of Malina's career is packed with luminaries such as Theodore von Kármán, and insights into the zeitgeist of a fraught era."—Nature
"Fraser MacDonald has crafted a compelling, authoritative, surprising, and beautifully written book about the dawn of the space age."—The New York Journal of Books
Read More Read Less 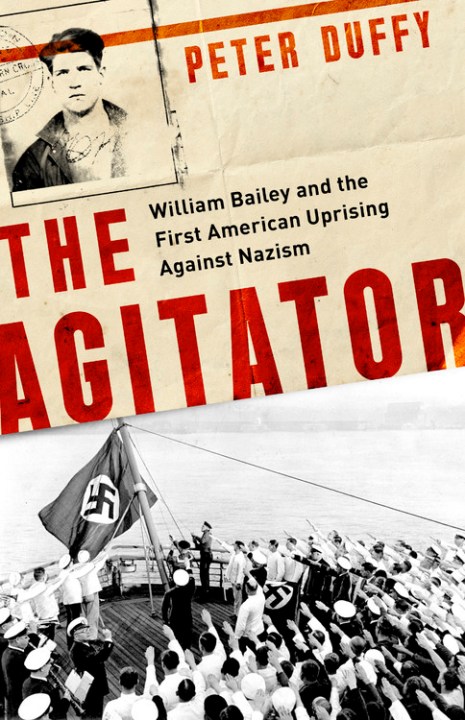 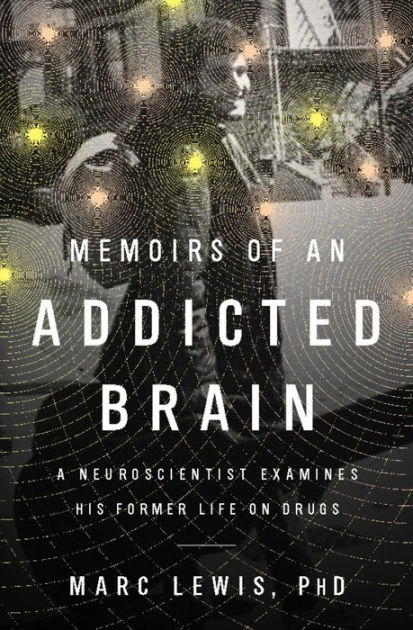 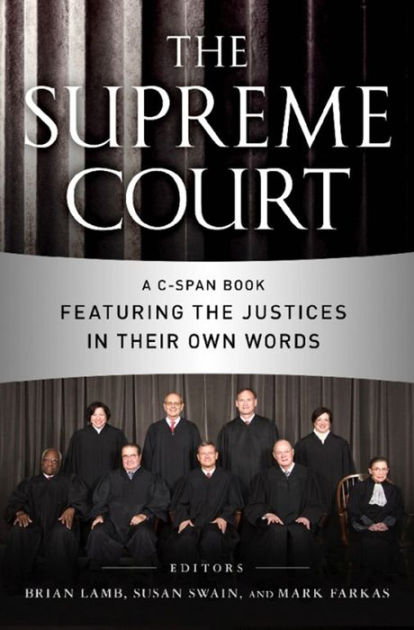 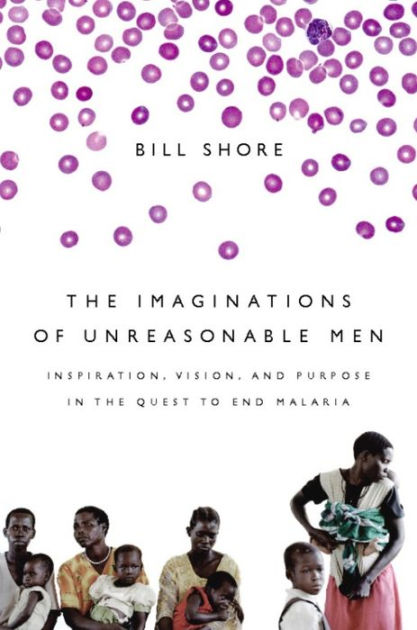 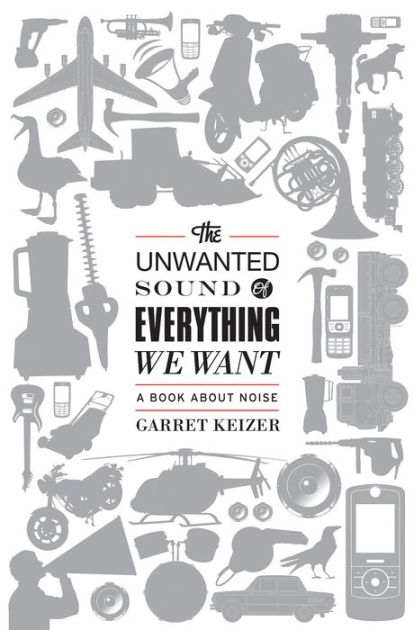 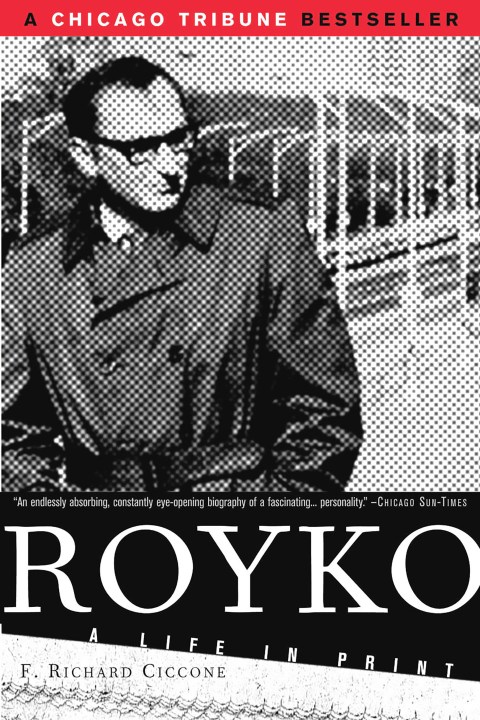