"THE LOST ISLAND, the third novel to feature master thief and brilliant scientist Gideon Crew, is another clever and compelling tale from Douglas Preston and Lincoln Child....The stellar writing that readers expect from Preston and Child is still in abundance, and they balance the line between page-turning suspense and ancient history."
—Associated Press
"Sparkling...Gideon refreshingly doesn't fit the superhero mold, and the enigmatic Amy is more than his equal in daring and intelligence."
—Publishers Weekly
"The ever-reliable Doug Preston and Lincoln Child are back with typical aplomb in the splendid THE LOST ISLAND. Preston and Child have been in the business of keeping secrets for years now and simply no one's better at knowing just how long to keep them... wildly entertaining and lightening paced... impossible to put down."
—Providence Sunday Journal
"When it comes to novels by this famous duo, the things all readers can expect are excitement, intrigue, and a story that will not soon be forgotten...The 'Crew' stories move at a super-fast pace and never leave the reader wanting...[This is] yet another perfectly unforgettable Preston & Child creation."
—Suspense Magazine
"[Preston and Child] always go big in their storytelling. The Lost Island is no exception."—Fort Worth Star-Telegram
"The latest Gideon Crew novel offers fast-paced action, intriguing characters and an adventure-filled plot. The attention to detail in the initial heist scene adds tension that continues throughout this thriller."
—Romantic Times
"[Preston and Child] stretch the boundaries of the action-adventure novel."
—Kirkus Reviews
"Another intelligent tale by the longtime writing partners."
—Sacramento Bee
"With equal parts action, intrigue, suspense, romance, and wonder, the story maintains a breakneck pace without ever feeling like it is tripping over it's own feet."
—TheBestOfWhatsAround.com
"They have few peers at creating taut scenes of suspense."
—Publishers Weekly
"A terrific mix of mystery and the unexpected that will keep you reading into the late hours of the night. They promise a great read and they have delivered."
—Clive Cussler on White Fire
"A mile-a-minute thriller with a deeply entertaining plot and marvelous characters."
—Diana Gabaldon on White Fire
"The action zigzags like an out-of-control rocket toward a double-deceptive conclusion."
—Kirkus Reviews on Gideon's Corpse
"Gideon, an engaging fellow from the get-go, lives up to his initial promise, demonstrating an intelligence and resourcefulness that should endear him to adventure fans."
—Booklist on Gideon's Corpse
"Like Michael Crichton, Preston and Child weave their stories at a thrilling pace...Preston and Child never fail to entertain. And GIDEON'S CORPSE is a thriller that ranks high among their many co-authored offerings to date."
—BookReporter.com
"Preston and Child deliver a tight, literate thriller...The writing is fast-paced and cinematic."
—New Mexico Magazine on Gideon's Corpse
"Ever timely and provocative, Douglas Preston and Lincoln Child have given us yet another one of their taut page-turners in GIDEON'S CORPSE...The issue is never if he'll escape, but how. It's the thrill of the ride that counts, and GIDEON'S CORPSE gives the reader a front seat."
—Albuquerque Journal on Gideon's Corpse
"The writing is taut and intense with twists and turns to surprise even the die-hard thriller fan...the authors make it fresh and original."
—RT Reviews on Gideon's Corpse
Read More Read Less 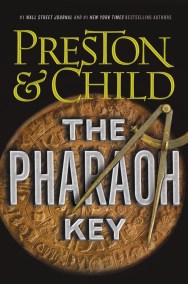 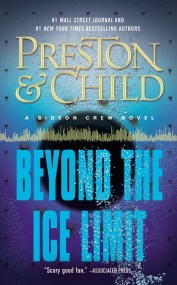 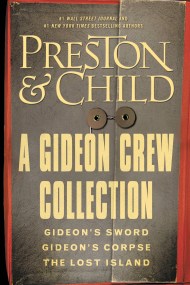 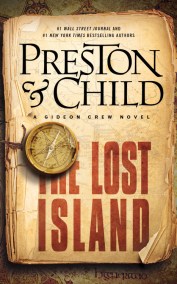 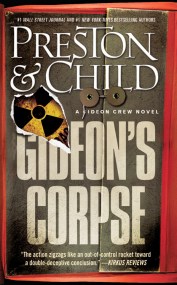 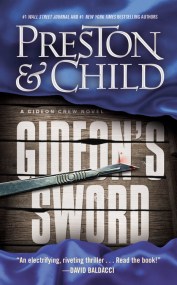 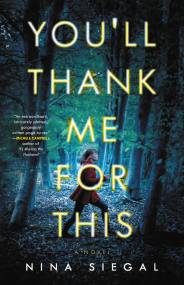 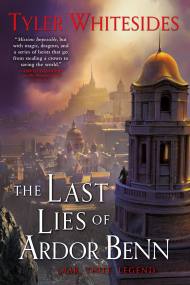 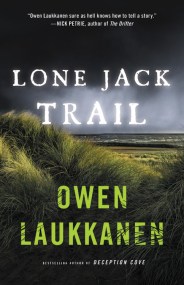 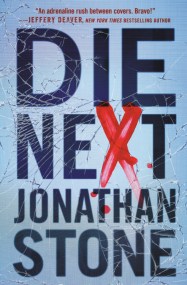 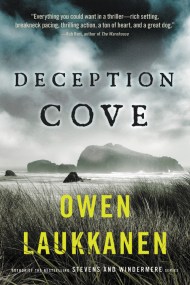 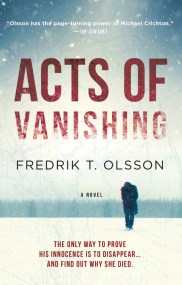 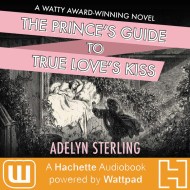