“There are few Americans I trust more than Bill White. With history as his guide, White trailblazes through the Washington, D.C. bureaucratic jungle, revealing Big Truths that are bolstered with Hard Facts.”–Douglas Brinkley, Professor at Rice University and CBS News Historian

“A thought-provoking and well-told history of our nation's traditional financial principles. Every citizen can benefit from this book's practical insights.”–Ross Perot

“Bill White's thorough understanding of both finance and government allows him to trace the history of America's path to the edge of fiscal irresponsibility.”–Erskine Bowles,Co-Chairman of National Commission on Fiscal Responsibility

“Powerful, penetrating and persuasive…a tour de force of our fiscal history. A timely and important contribution to the raging debate on our fiscal future.”–Kent Conrad (D), former Chairman of the US Senate Budget Committee—-
“However, rather than merely argue in the abstract, the author undergirds his case by recommending specific steps to alleviate the crisis, including, among others, establishing solely tax-financed budgets and putting bonds up for national election. Reading between the lines, White is recommending much more—and therein lies controversy, especially when it comes to military spending. A book that deserves much attention.”– Kirkus Reviews

“With its powerful blend of national history and government analysis, America's Fiscal Constitution is a pick for any political studies collection.” —Midwest Book Review

“In order to understand our fiscal plight, it's crucial to appreciate how carefully America has dealt with debt in the past. Bill White makes that tale fascinating.”–Walter Isaacson, best-selling author and former CEO of CNN and managing editor of Time magazine—-
“Will be music to the ears of budget hawks everywhere…This is an important book.”–New York Times Book Review

“Something remarkable…a fascinating book about our economic history …America's Fiscal Constitution tells the story of how America has dealt with its debt since its founding, and in doing so provides a compelling roadmap to a more responsible fiscal future.”–President Bill Clinton

“Perhaps the best chance to avoid fiscal Armageddon will come from educating the public in the pre-Keynesian virtues of balancing the nation's books. To this end, ‘America's Fiscal Constitution' serves a noble purpose.” –the Wall Street Journal

“An unusual and important book…[White] is no starry-eyed optimist and recognizes the serious political obstacles to his program. But he argues that because the reforms he supports aim to revitalize a fiscal tradition that has deep roots in American culture and history, the public can be brought around to support the sometimes painful choices they would require.”–Foreign Affairs—-
Read More Read Less 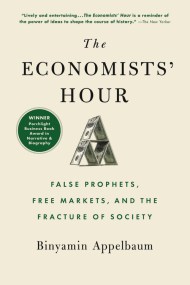 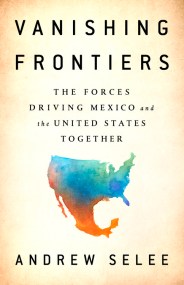 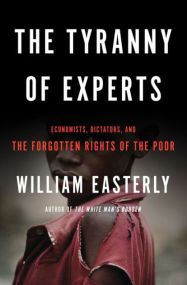 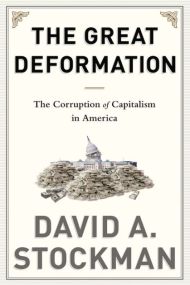 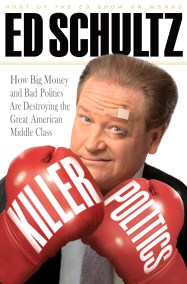 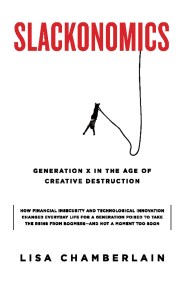 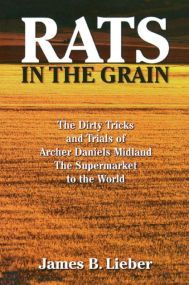 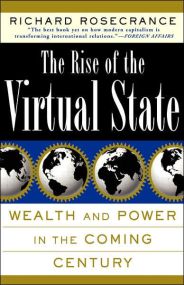 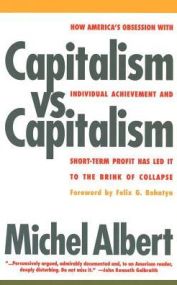