Order from your favorite Bookseller

The Story Behind Every Track - Music Books to Love 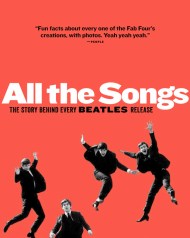 Every album and every song ever released by the Beatles - from "Please Please Me" (U.S. 1963) to "The Long and Winding Road" (U.S. 1970) - is dissected, discussed, and analyzed by two music historians in this lively, fully illustrated work. All the Songs delves deep into the history and… Read More 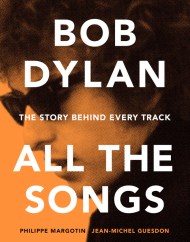 All the Songs is the most comprehensive exploration of Bob Dylan's Nobel Prize-winning music and lyrics yet, with the behind-the-scenes look at the studio recording session, album, and every single released during his remarkable 50+ year career. This New York Times-bestselling, definitive book captures in words and photos Dylan's creative… Read More 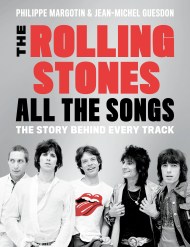 Comprehensive visual history of the "World's Greatest Rock & Roll Band" as told through the recording of their monumental catalog, including 29 studio and 24 compilation albums, and more than a hundred singles. Since 1963, The Rolling Stones have been recording and touring, selling more than 200 million records worldwide.… Read More 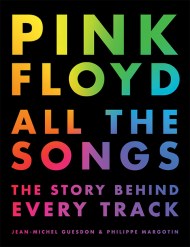 The newest addition to the best-selling All the Songs series details the unique recording history of Pink Floyd, one of the world's most commercially successful and influential rock bands. Since 1965, Pink Floyd been recording sonically experimental and philosophical music, selling more than 250 million records worldwide, including two of… Read More 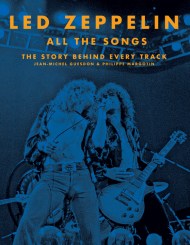 Take a deep dive into the innovative recording history of Led Zeppelin, in this newest addition to the fan-favorite All the Songs series. Fifty years after their first practice in a Soho basement, Led Zeppelin continues to fascinate new generations of listeners. While their legendary back-stage debauchery has been written… Read More 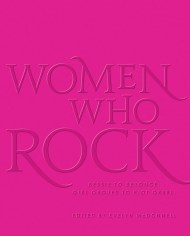 A stellar and unprecedented celebration of 104 musical artists, Women Who Rock is the most complete, up-to-date history of the evolution, influence, and importance of women in music. A gorgeous gift book, it includes a stunning, specially commissioned, full-color illustrated portrait of every musician and group. From Bessie Smith and… Read More 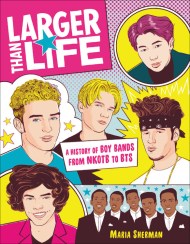 This nostalgic, fully-illustrated history of boy bands -- written by culture critic and boy band stan Maria Sherman -- is a must-have for diehard fans of the genre and beyond.The music, the fans, the choreography, the clothes, the merch, the hair. Long after Beatlemania came and went, a new unstoppable… Read More 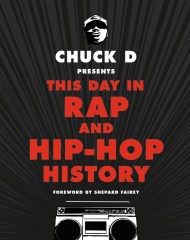 A one-of-a kind survey of rap and hip hop history from 1973 to today by Chuck D, arguably the most influential rapper in the world. In the more than 40 years since the days of DJ Kool Herc and "Rapper's Delight," hip hop and rap have become a billion-dollar worldwide… Read More 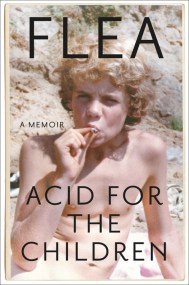