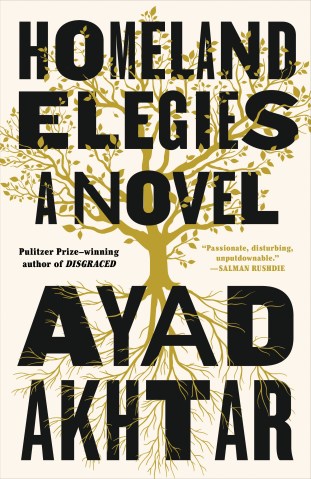 From the Pulitzer Prize-winning author of Disgraced and author of American Dervish, an American son and his immigrant father search for reunion and belonging in post-Trump America. 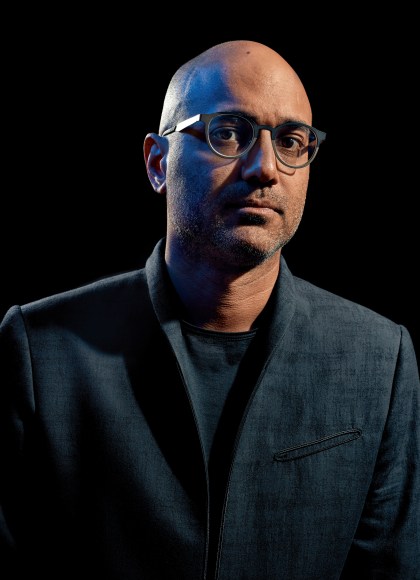 Ayad Akhtar is a novelist and playwright. His work has been published and performed in over two dozen languages. He is the winner of the Pulitzer Prize for Drama and an Award in Literature from the American Academy of Arts and Letters.

Ayad is the author of American Dervish (Little, Brown & Co.), published in over 20 languages and named a Kirkus Reviews Best Book of 2012, as well as the forthcoming novel, Homeland Elegies (Little, Brown & Co.) in September 2020. As a playwright, he has written Junk (Lincoln Center, Broadway; Kennedy Prize for American Drama, Tony nomination); Disgraced (Lincoln Center, Broadway; Pulitzer Prize for Drama, Tony nomination); The Who & The What (Lincoln Center); and The Invisible Hand (NYTW; Obie Award, Outer Critics Circle John Gassner Award, Olivier, and Evening Standard nominations). As a screenwriter, he was nominated for an Independent Spirit Award for Best Screenplay for The War Within.

Among other honors, Akhtar is the recipient of the Steinberg Playwrighting Award, the Nestroy Award, the Erwin Piscator Award, as well as fellowships from the American Academy in Rome, MacDowell, the Sundance Institute, and Yaddo, where he serves as a Board Director. Additionally, Ayad is a Board Trustee at PEN/America and New York Theatre Workshop.  He lives in New York City.

"An unflinchingly honest self-portrait by a brilliant Muslim-American writer, and, beyond that, an unsparing examination of both sides of that fraught hyphenated reality. Passionate, disturbing, unputdownable."—Salman Rushdie

"An urgent, intimate hybrid of memoir and fiction, Homeland Elegies thrusts us into the heart of a father-son relationship and, in the process-improbably-does nothing short of laying bare the broken heart of our American dream turned reality TV nightmare. The book's dissection of the deeply human desire to aspire and dream, and its illumination of the quest for success, brilliantly captures how we got to this exact moment in time and at what cost. Stunning."—A. M. Homes, author of This Book Will Save Your Life and Days of Awe

"At the core of this flashing, kinetic coil of a story -- part 1001 Nights, part Reality TV -- is a passionate, wrenching portrayal of Americans exiled into 'otherness'."—Jennifer Egan, author of Manhattan Beach and A Visit From the Goon Squad

"With Homeland Elegies, Ayad Akhtar has found the perfect hybrid form for his exuberant, insightful, and wickedly entertaining epic about Muslim immigrants and their American-born children. A deeply moving father-and-son story unfolds against tumultuous current events in a book that anyone wanting to know how we as a nation got where we are today -- and into what dark wood we might be heading tomorrow -- should read."—Sigrid Nunez, author of The Friend

"Homeland Elegies is the astonishing work of an absolutely brilliant writer. With exquisite prose and lacerating honesty, Ayad Akhtar reveals the intersections of art, finance, race, religion, academia, and empire, and in the process, shows us a troubled reflection of our country in the twenty-first century."—Phil Klay, author of Redeployment

"A triumph. Akhtar rages, he sings, he indicts, he falls in love, he sorrows, he dreams, he mourns, he transcribes!-and finally, he transmutes injustice into the sublimest art."—Joshua Ferris, author of The Dinner Party and Then We Came to the End

"Ayad Akhtar offers up his heart and life with an honesty that astonishes. Never have I experienced such a reading thrill. I put down this novel trembling at the courage it took to write it, and determined to be a better American for having read it."—Maria Semple, author of Where'd You Go, Bernadette

"Homeland Elegies is urgent, lacerating writing of the first order from one of our finest playwrights. A sensation of a book."—Suketu Mehta, author of This Land Is Our Land: An Immigrant's Manifesto and Maximum City: Bombay Lost and Found

"A beautifully rendered account of the struggle to belong in America today, Homeland Elegies takes you into the very heart of hyphenated identity. Erudite and vivid, its pages burst with vitality and intelligence."—Peter Godwin, author of When a Crocodile Eats the Sun and The Fear 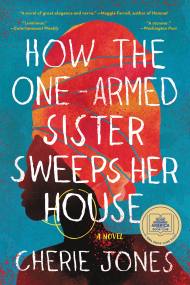 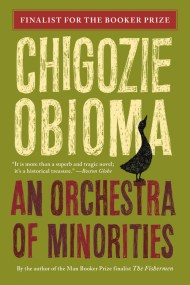 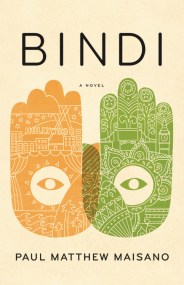 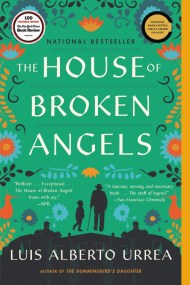 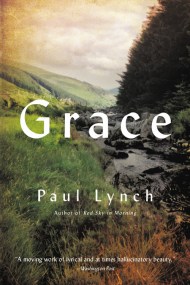 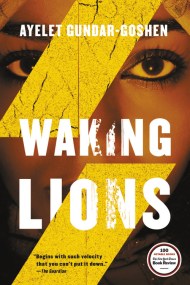 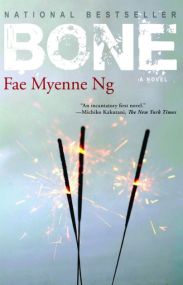 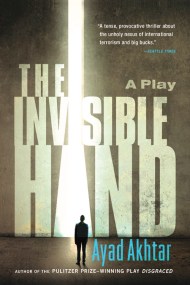 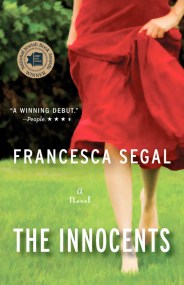 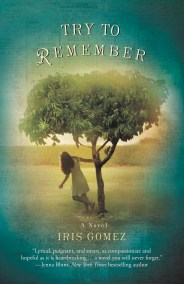