"Attention White Girls: Stop reading about vampires and read what Questlove has to say instead. Mo' Meta Blues is a magical kaleidoscope about a high concept, low maintenance genius named Ahmir. Like him, it's smart, funny, sweet and in a thousand places at once. Read it or rot on your vine."
--Amy Poehler
"Questlove is an artistic giant and spiritual genius whose roots go back to Curtis Mayfield and so many others. This book is a gem to read and a joy to feel! Don't miss it!"
--Dr. Cornel West

"I truly love this book. I felt like I was having a conversation with Ahmir, and I may have even said aloud a few times, "What? No way!" It's everything I want to know about someone who is obsessed with music...his love for music (contemporary/revolutionary/cool) is tireless. I am forever a fan of Questlove's fanaticism."
--Fred Armisen

"A busy thicket of musical geekery . . . likable . . . funny . . . MO' META BLUES has an open-mike, improv-night spirit . . . The end pages on my copy are crammed with song titles; they resemble the back of a popular girl's senior yearbook." --Dwight Garner, New York Times
"Smart, funny, insightful . . . [The] joy of this book is getting to live inside Questlove's jam-packed, restless brain for a while . . . Four stars." --Rolling Stone
"MO' META BLUES isn't just a memoir. It's a dialogue about the nature of memory and the idea of a postmodern black man saddled with some postmodern blues. It's the side wind of a one-of-a-kind mind. It's a rare gift that gives as well as takes. It's a record that keeps going around and around.

"[MO' META BLUES] is incredible . . . [Questlove is] one of the more unabashed music geeks to ever walk the earth . . . a student of music and pop culture. But, as the book demonstrates, Thompson is also a wonderful storyteller." --Pitchfork.com
"A thoughtful, incisive analysis of hip hop-and pop music in general-from one of its foremost contemporary architects . . . a book with as much warmth, heart, and humor as introspective intelligence. Fanatics and newcomers to the music will both find plenty of revelation here." --Kirkus Reviews (starred review)
"A hip hop thinker with historical perspective . . . an excellent book." --Philadelphia Inquirer
"After reading it, you'll feel like you know Questlove. The book is intimate and funny. Plus, you'll come away with a crash course in hip-hop history." --NPR.org
Read More Read Less 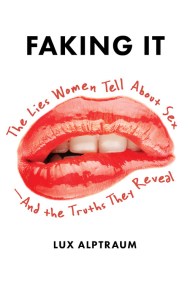 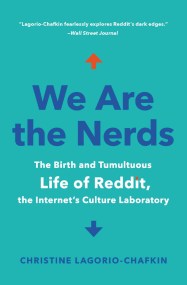 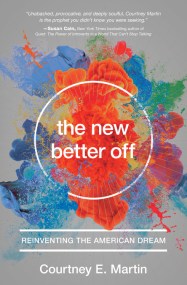 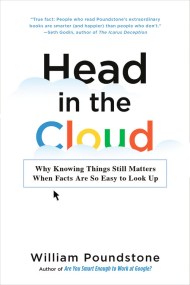 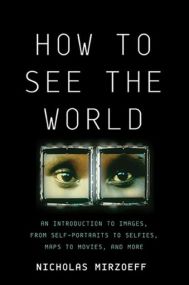 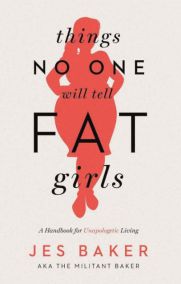 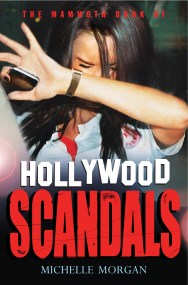 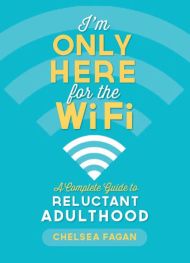 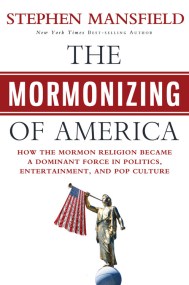 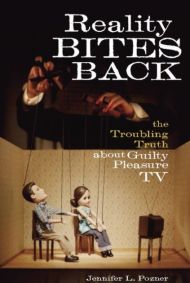 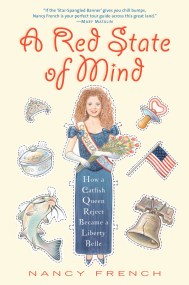 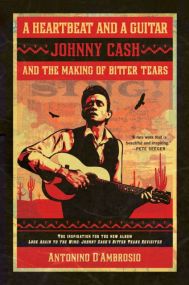