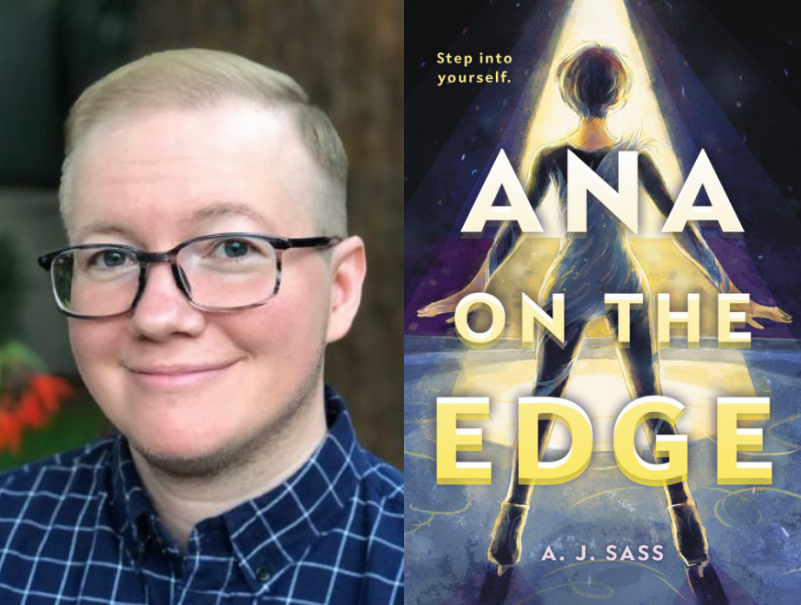 A.J. Sass (he/they) is a writer, editor, and a long-time figure skater. They have passed their U.S. Figure Skating Senior Moves in the Field and Free Skate tests medaled twice at the U.S. Synchronized Skating Championships and currently dabbles in ice dance. A. J. lives in the San Francisco Bay Area with their boyfriend and two cats who act like dogs.
Ana on the Edge is a heartfelt coming of age story about a nonbinary character navigating a binary world. Twelve-year-old Ana-Marie Jin, the reigning US Juvenile figure skating champion, is not a frilly dress kind of kid. So, when Ana learns that next season’s program will be princess-themed, doubt forms fast.
Buy the Book.

I’m currently reading Mark Oshiro’s lyrical and expansive YA fantasy, Each of Us a Desert, and listening to the audiobook of Land of the Cranes by Aida Salazar, an affecting novel-in-verse that deserves every accolade it gets. I’m enjoying them both quite a bit. 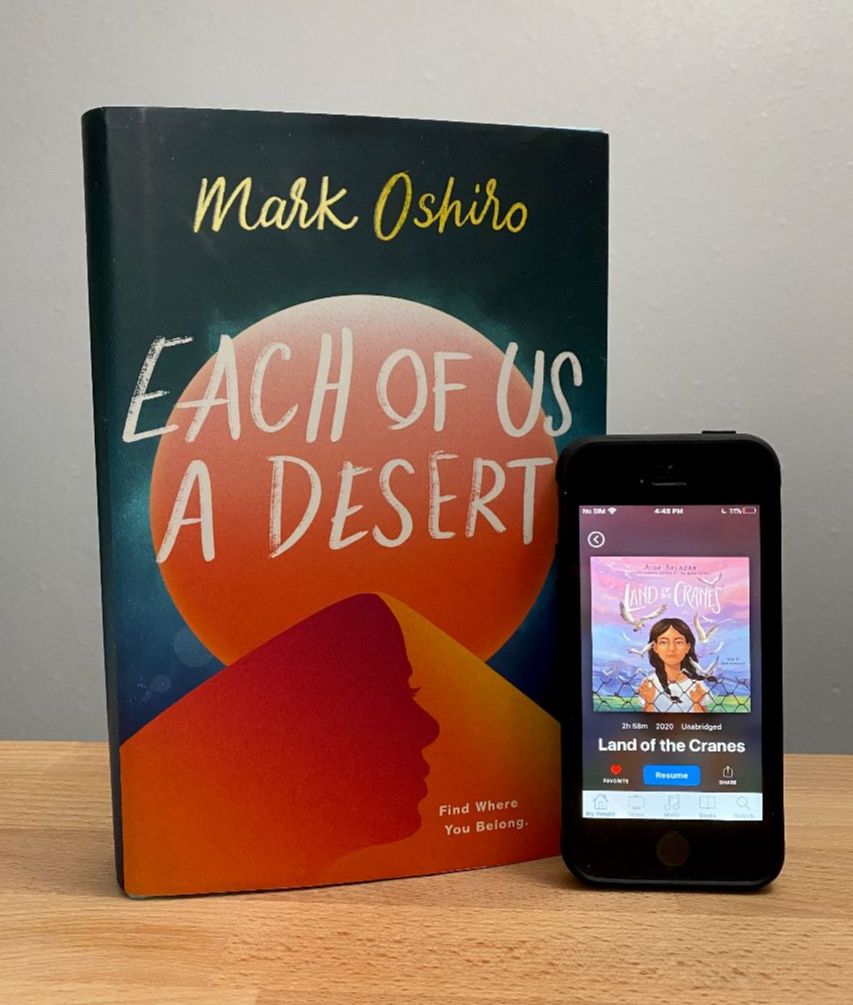 I recently moved to a new house and am thrilled to finally be able to answer yes to questions like this! I have an entirely open downstairs space now. The first third of it is the living room, the second third my work space (which I’d have loved to share a view of, but I’m afraid it’s pretty messy since I’m still in the midst of unpacking), and the third is where my books live, complete with a little reading nook. It’s great to finally have a spot exclusively for reading (although if I keep acquiring books at my current rate, I might need to buy some more shelving!). 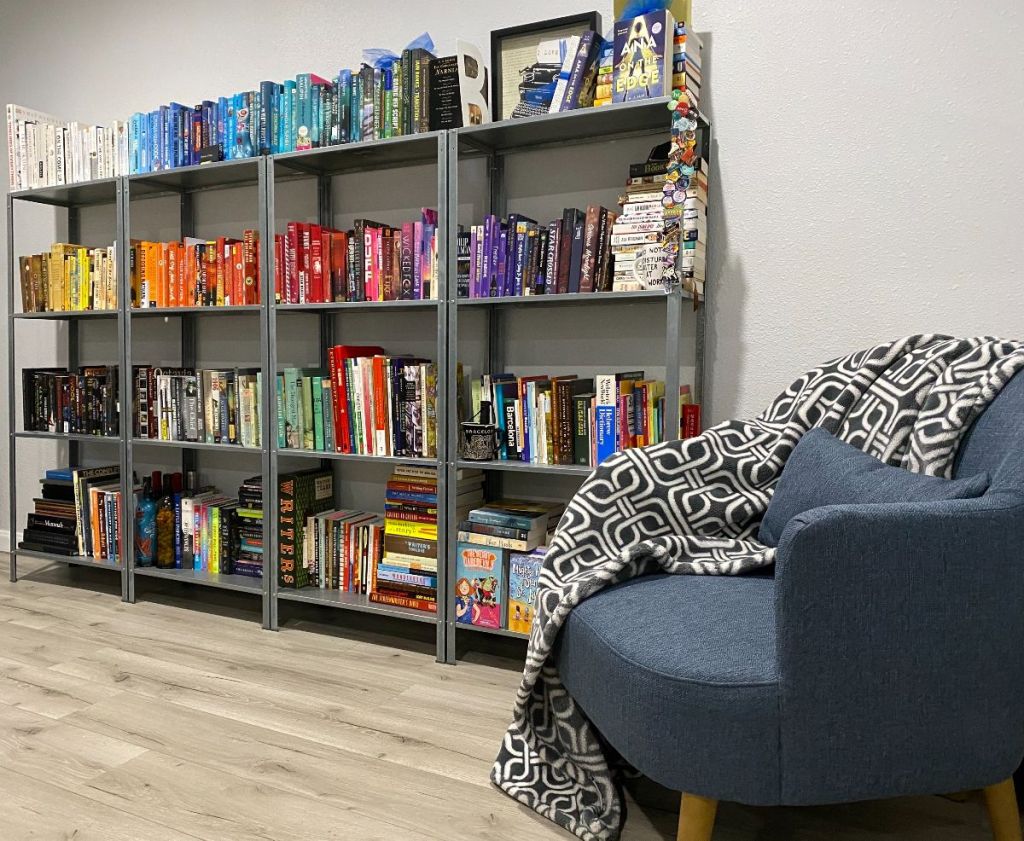 A lot of things, but the first spark of an idea came after I discovered that I’m nonbinary. After years of soul-searching, I was eager to read stories that featured nonbinary main characters. I really wanted to see someone like me in the pages of a story, but I struggled to find a single book at the time I was searching. I had also recently passed my US Figure Skating Senior Free Skate test, and I’d effectively been living at the rink to train for it so skating was on my mind quite a bit. Everything in skating is gendered, from the color of your skates to competition costumes to the steps you perform for ice dance patterns. I couldn’t help wondering how I would have navigated the sport if I’d known I was nonbinary as a kid. Just like that, my main character, Ana, began to take shape in my mind, along with a plot featuring figure skating as a backdrop. 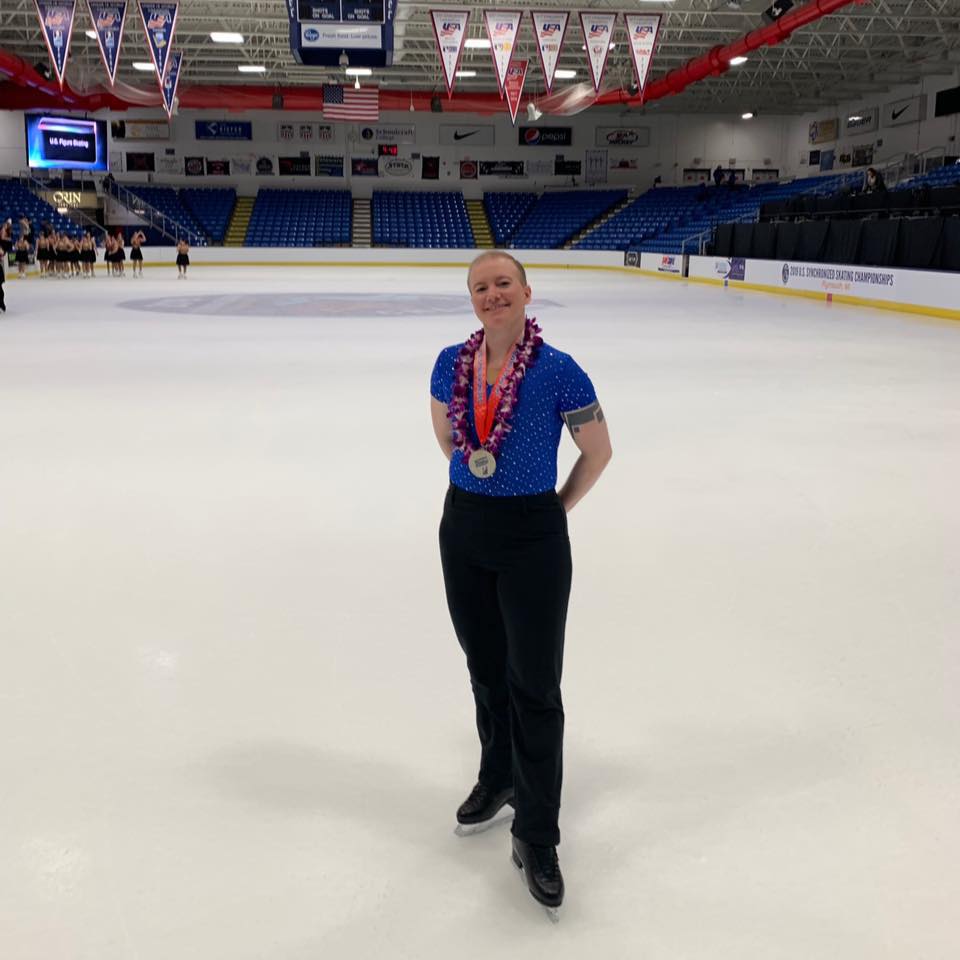 Thus far, I’ve enjoyed exploring stories within the middle-grade contemporary space, but I’ve always wanted to write science fiction/fantasy. That said, whether it’s a story with a touch of magic set in the contemporary world or a near-future speculative, explorations of identity would remain a strong focus. I’d also love to branch out to different age categories one day, like picture books, YA, and possibly even some genres in the adult space. 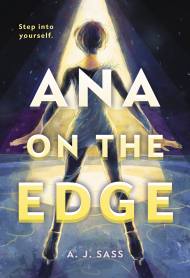