Looking for the perfect gift for the dog lover in your life? (Or maybe yourself?) You can’t go wrong with these heartwarming, tearjerking, and hilarious books about canine companions!

1. Walking with Peety by Eric O’Grey with Mark Dagostino 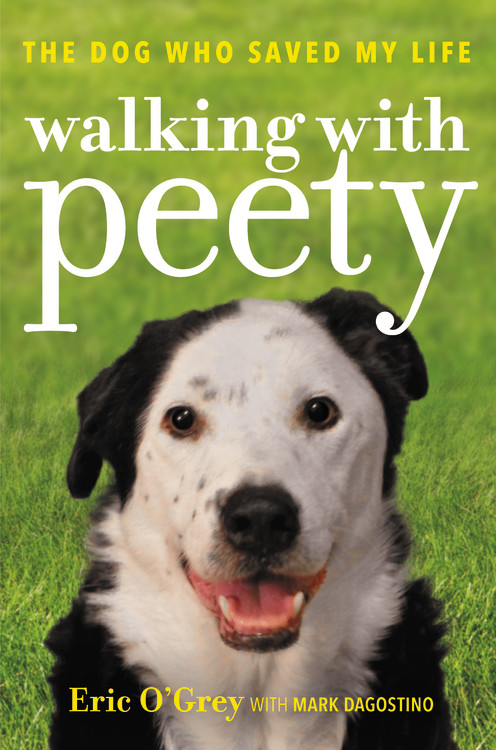 Eric was 150 pounds overweight, depressed, and facing the onset of type 2 diabetes when he went to see the Yoda of medical practitioners. This seemingly ordinary, unremarkable doctor prescribed a novel and life-changing treatment: a shelter dog.

That’s when Eric found Peety—middle-aged, overweight, and alone—his perfect canine counterpart. The two formed an unbreakable bond, and after just one year of walking and playing together, Eric lost 150 pounds and Peety lost 25. This story proves that dogs are more than man’s best friend; they’re also powerful medicine.

2. What It’s Like to Be a Dog by Gregory Berns 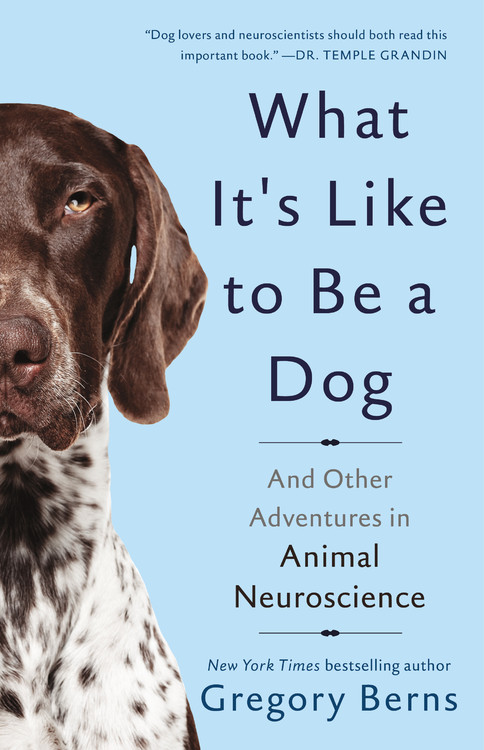 What goes on inside a dog’s head? That’s what neuroscientist Gregory Berns set out to learn when he trained two dogs to undergo an MRI scan while fully awake. But Berns didn’t stop there. He continued his research with wild animals—bats, dolphins, sea lions, and more—trying to uncover the biological roots of their unique personalities. In What It’s Like to Be a Dog, Berns presents the results of his research, which may just transform the way humans think about and treat the remarkable creatures who share our planet.

3. Old Faithful by Pete ThorneEveryone loves puppies, and old dogs are often ignored and left at shelters while their youthful counterparts find happy homes. After his grandmother’s 100th birthday, photographer Pete Thorne was inspired to start taking photos of elderly dogs. These portraits capture the wisdom, beauty, and joy of dogs in their final years of life.

4. The Animals Among Us by John Bradshaw 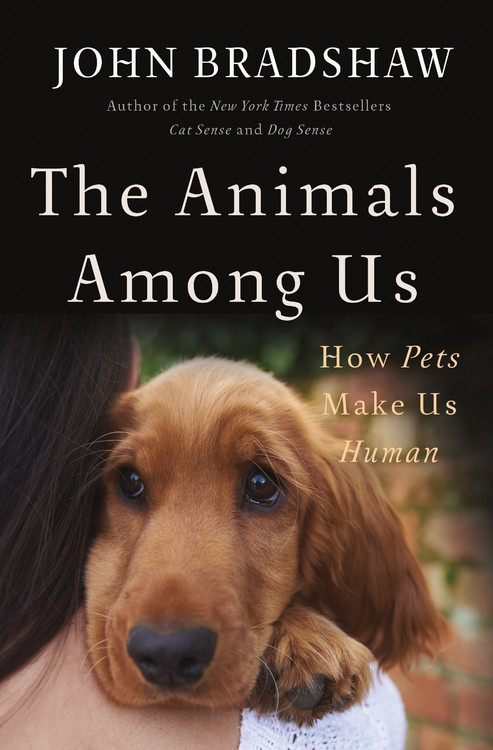 Pets are a deep-seated part of American culture. Today, we keep pets mostly out of love, which is a far cry from the working animals that dominated the American landscape only a hundred years ago. In The Animals Among Us, anthrozoologist John Bradshaw makes the case that keeping pets, whether for work or companionship, is an intrinsic part of human nature. The close relationship between humans and animals played a key role in our evolution, and it’s in our best interest to maintain our deep and ancient connection to the animal world.

Need a gift for the cat person in your life? Learn more about John Bradshaw’s The Trainable Catand Cat Sense.

5. Starting with Max by Ying YingAfter immigrating from China to Australia, Ying Ying faced the challenge of building a new life in a foreign culture. Then, Ying and her family adopted a stray dog named Max. In a world full of uncertainty, Max became her one constant. Ying was inspired by Max’s pure joy and determination to live life to the fullest. In this memoir, Ying recalls the wisdom and strength she found in her beloved dog and reflects on the subjects of love, faith, beauty, and mortality through the lens of Max’s life.

6. Let Dogs Be Dogs by The Monks of New Skete & Marc Goldberg 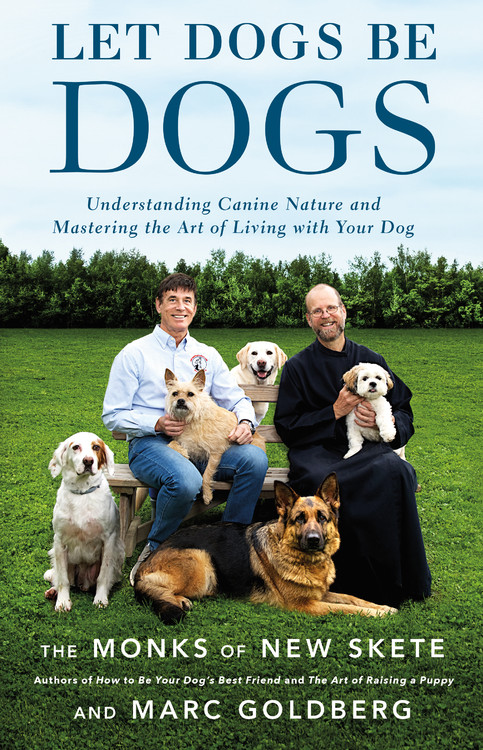 Having behavioral issues with your pup? The monks of New Skete are here to guide you with techniques so effective, you might begin to think they’re divinely inspired. Through numerous stories and case studies, the monks reveal why your dog does all those annoying and baffling things that leave you scratching your head. They also share the secrets to resolving these behaviors and strengthening the bond between you and your canine companion.

Need more help with your pupper? Pick up The Monks of New Skete’sThe Art of Raising a Puppy. 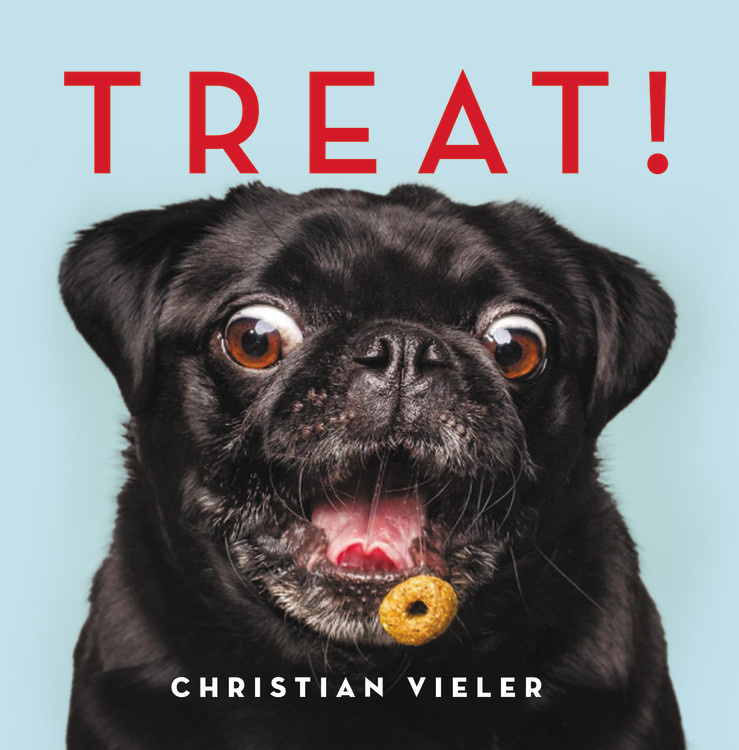 Few things are as glorious as the look on a dog’s face when she realizes there’s a tasty treat flying through air headed straight for her mouth. In Treat!, photographer Christian Vieler captures the wonder, majesty, and boundless delight of dogs in this singular moment of esculent ecstasy.

Tap here & scroll to meet a few of the adorable dogs in Treat!.

8. Until Tuesday  by Luis Carlos Montalván with Bret Witter 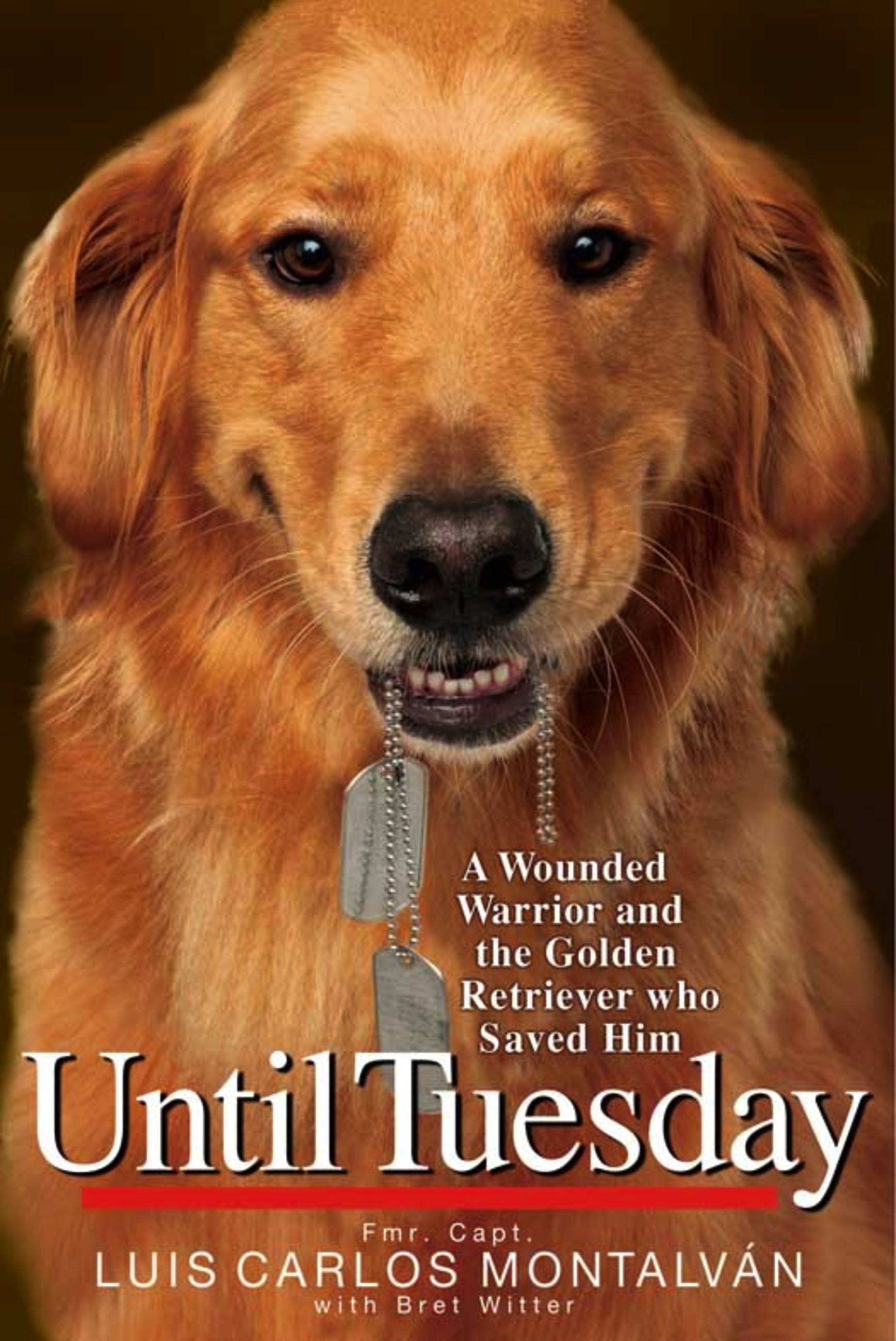 Decorated Army captain Luis Montalván served with honor during two tours of duty in Iraq, but his physical and psychological wounds made adjusting to life on the homefront difficult. Enter Tuesday, a golden retriever trained to assist the disabled. Despite Tuesday’s professional background, he had a difficult time trusting and connecting with people…until Luis. Until Tuesday is the story of how these two wounded warriors helped heal each other.

After you finishUntil Tuesday, you’ll want to read the followup,Tuesday’s Promise. 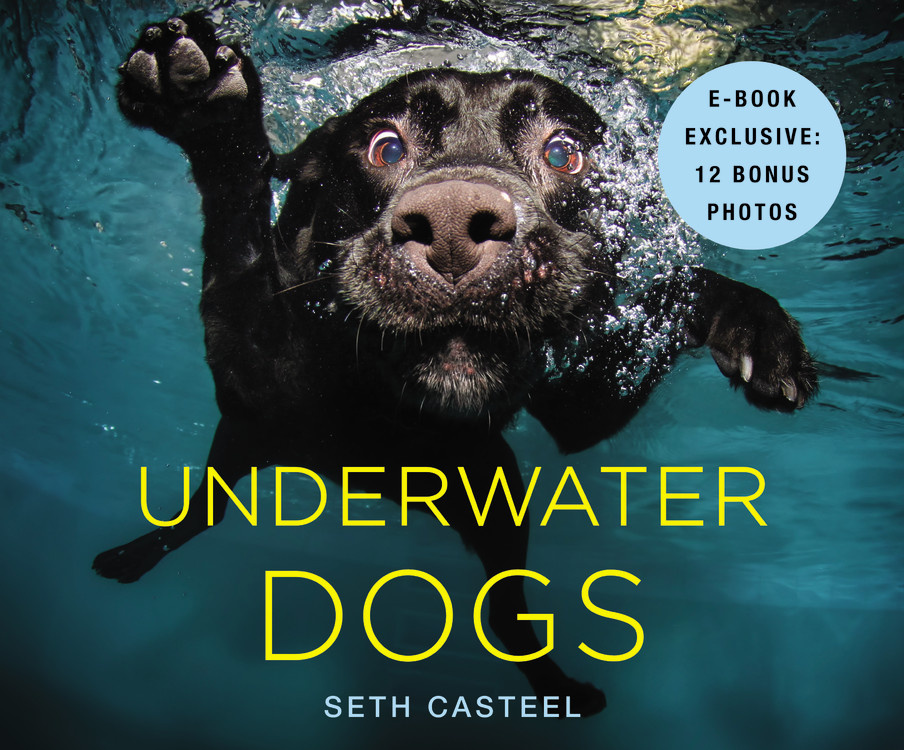 One of my favorite things to watch is the unbridled enthusiasm of a dog diving into the water to go after a ball. Apparently, we’ve been missing out, though, because the real action happens underwater, as Seth Casteel demonstrates in this photography collection that perfectly captures the exuberance of dogs mid-dive.

10. Sorry I Pooped in Your Shoe  by Jeremy GreenbergIf you’ve ever had a dog, you probably have a mental archive of funny stories about your pooch’s miscreant behavior. In the tradition of the runaway dog-shaming Internet meme, comedian Jeremy Greenberg presents a collection of 50 hilarious letters in which dogs explain their attraction to funky smells, bodies of water (no matter how muddy), and your $200 running shoes. 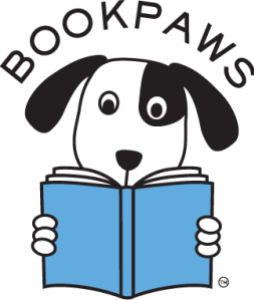 Want to be the best pet parent ever?

Tap here to Like BookPaws on Facebook—you’ll get even more pet advice and book recommendations like this!