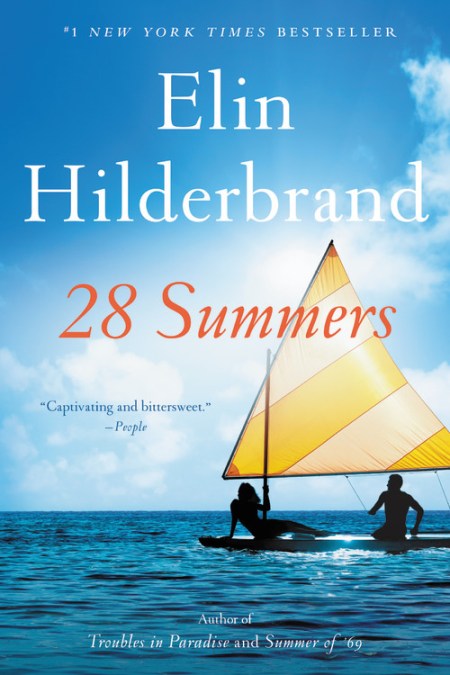 by Elin Hilderbrand
A "captivating and bittersweet" novel by the #1 New York Times bestselling author of Summer of '69: Their secret love affair has lasted for decades—but this could be the summer that changes everything (People).

When Mallory Blessing's son, Link, receives deathbed instructions from his mother to call a number on a slip of paper in her desk drawer, he's not sure what to expect. But he certainly does not expect Jake McCloud to answer. It's the late spring of 2020 and Jake's wife, Ursula DeGournsey, is the frontrunner in the upcoming Presidential election.

There must be a mistake, Link thinks. How do Mallory and Jake know each other?

Flash back to the sweet summer of 1993: Mallory has just inherited a beachfront cottage on Nantucket from her aunt, and she agrees to host her brother's bachelor party. Cooper's friend from college, Jake McCloud, attends, and Jake and Mallory form a bond that will persevere—through marriage, children, and Ursula's stratospheric political rise—until Mallory learns she's dying.

Based on the classic film Same Time Next Year (which Mallory and Jake watch every summer), 28 Summers explores the agony and romance of a one-weekend-per-year affair and the dramatic ways this relationship complicates and enriches their lives, and the lives of the people they love. 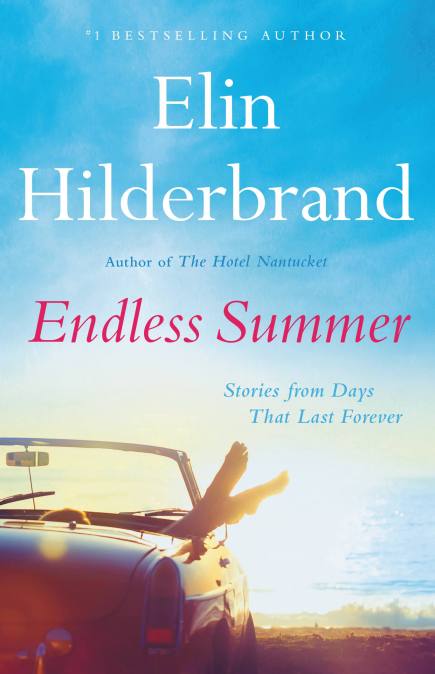 In this dazzling collection, Elin Hilderbrand offers nine delicious stories—prequels, sequels, and "missing chapters" from her cherished books—some of which have never been published, until now.

Inside the collection, you'll find:

• Three years after Mallory Blessing's death (in 28 Summers), her friends gather for another eventful Labor Day celebration on Nantucket in "The Sixth Wedding."

• The marriage at the heart of Beautiful Day enters uncertain territory when Margot Carmichael encourages her husband to reunite with his ex-girlfriend in "The Surfing Lesson."

• In "The Tailgate" the weekend of a Harvard/Yale football game recharts the course of "Matchmaker" Dabney Kimball's first—and abiding—true love.

•  In "Summer of '79," the three Levin sisters reunite after a decade after the summer that changed everything.

With a foreword by Elin Hilderbrand about the writer's reluctance to leave treasured characters behind and a prefatory, "behind-the-scenes" note included with each story, this book answers the prayers of both new and seasoned readers everywhere who, like the Kirkus reviewer, "would rather be living in an Elin Hilderbrand novel." 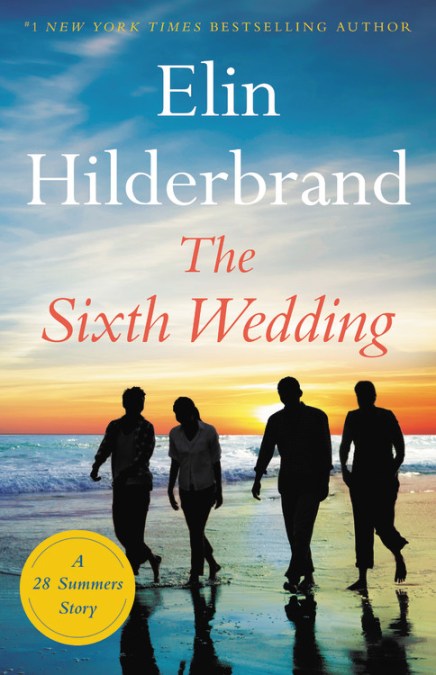 by Elin Hilderbrand
A postscript to the #1 New York Times bestseller 28 Summers – Jake McCloud returns to Nantucket for Labor Day weekend 2023, this time without Mallory. 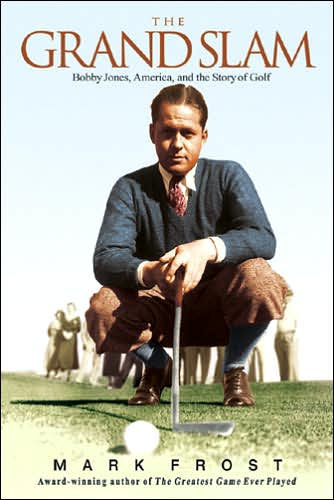 by Mark Frost
This Los Angeles Times bestseller takes a riveting look at the life and times of depression-era golf legend Bobby Jones.

In the wake of the stock market crash and the dawn of the Great Depression, a ray of light emerged from the world of sports in the summer of 1930. Bobby Jones, a 28-year-old amateur golfer, mounted a campaign against the record books. In four months, he conquered the British Amateur Championship, the British Open, the United States Open, and finally the United States Amateur Championship, an achievement so extraordinary that writers dubbed it the Grand Slam. No one has ever repeated it.

Mark Frost uses a wealth of original research to provide an unprecedented intimate portrait of golf great Bobby Jones. In the tradition of The Greatest Game Ever Played, The Grand Slam blends social history with sports biography, captivating the imagination and engaging the reader. The Grand Slam is a biography not to be missed. 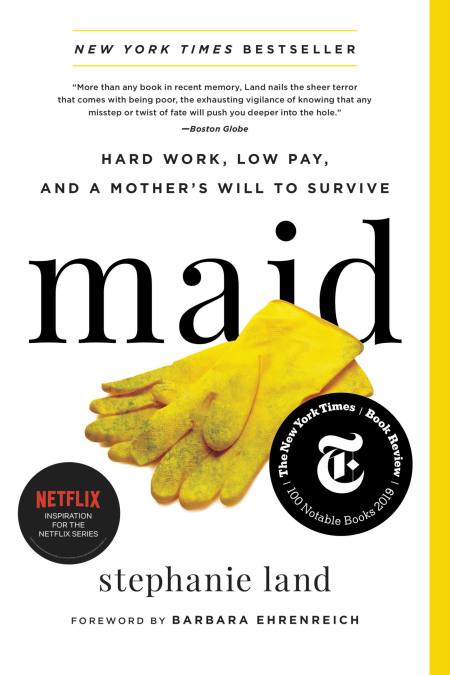 by Stephanie Land Foreword by Barbara Ehrenreich
NEW YORK TIMES BESTSELLER AND INSPIRATION FOR THE NETFLIX LIMITED SERIES, HAILED BY ROLLING STONE AS "A GREAT ONE."
"A single mother's personal, unflinching look at America's class divide, a description of the tightrope many families walk just to get by, and a reminder of the dignity of all work."


At 28, Stephanie Land's dreams of attending a university and becoming a writer quickly dissolved when a summer fling turned into an unplanned pregnancy. Before long, she found herself a single mother, scraping by as a housekeeper to make ends meet.

Maid is an emotionally raw, masterful account of Stephanie's years spent in service to upper middle class America as a "nameless ghost" who quietly shared in her clients' triumphs, tragedies, and deepest secrets. Driven to carve out a better life for her family, she cleaned by day and took online classes by night, writing relentlessly as she worked toward earning a college degree. She wrote of the true stories that weren't being told: of living on food stamps and WIC coupons, of government programs that barely provided housing, of aloof government employees who shamed her for receiving what little assistance she did. Above all else, she wrote about pursuing the myth of the American Dream from the poverty line, all the while slashing through deep-rooted stigmas of the working poor.

Maid is Stephanie's story, but it's not hers alone. It is an inspiring testament to the courage, determination, and ultimate strength of the human spirit.