"[Jeppesen] knows how to talk about art, and he comes alive in his granular analyses of what he dubs 'Norkore' propaganda music and regime-approved 'Norkorealist' painting.... He captures [North Koreans'] entrepreneurial spirit, and hidden love of foreign media, as well as their dreams and their fears.... What makes See You Again in Pyongyang worth reading is the tension between the bold explorer and the impenetrable country, the feeling of frustration in the face of lies and exclusion and petrified resistance."—Los Angeles Times
"See You Again in Pyongyang dramatizes a meeting point between an intellect with a passion for getting lost in other cities and landscapes, and an environment that by its very design forbids such a sensibility from ever gaining foothold. What ensues is not a polemic, but rather a romance of antitheses. Jeppesen ultimately accepts this lack of resolution, processing his relationship with the country through a combination of memoir, historical background, and the bringing to light of others' stories that our own ideologically biased media seldom care to find for themselves."—Los Angeles Review of Books

"A probing look ... inside Kim Jong Un's North Korea... Striking ... Jeppesen gives us a direct glimpse of North Korea's psychological techniques at work.... Artful... An up-close and vivid account."—New York Times Book Review
"Offers...thought-provoking first-hand insights into daily life in North Korea, deconstructing fallacies around a number of our stereotypes about that enigmatic hermit nation at the same time as it exposes their social constructions about us.... See You Again in Pyongyang is important reading for its timeliness at a critical juncture in U.S. negotiations with North Korea about denuclearization."—New York Journal of Books

"A moving memoir of the first American to study at a university in North Korea and an eye-opening clarification of the U.S.'s role in Korean history."—Ben Shields, Paris Review
Read More Read Less 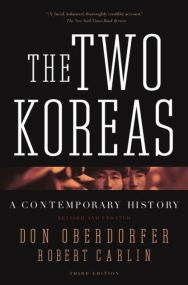 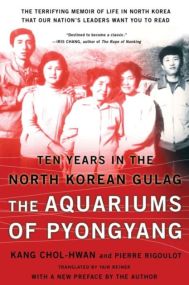 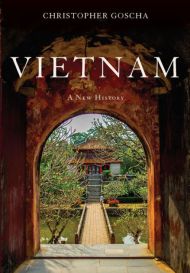