New York Times Bestseller
Amazon Best Children's Book of 2013
ALSC Notable Children's Book
Publishers Weekly Best Book of the Year
School Library Journal Best Book of the Year
A Horn Book Fanfare
Booklist Editors' Choice
Kirkus Best Children's Book of the Year
Boston Globe-Horn Book Awards Picture Book Winner
*"This is a book made for storytime, with its bold mixed-media illustrations that work almost like a storyboard moving left to right...The happy ending, almost a reverse of Where the Wild Things Are, includes everyone discovering the fun of being at least a little bit wild."—The Horn Book, starred review
*"There's a lot to go wild for in this picture-book celebration of individuality and self-expression...Hooray for Mr. Tiger and his wild ways."—Kirkus, starred review
*"Readers who prefer the view from underneath the dinner table will find a kindred soul in Brown's brightly burning character who knows that the wilderness is always waiting, should the need arise."—Publishers Weekly, starred review
*"This "it's okay to be different" story stands out from other picture books on the topic thanks to Brown's delightfully clever illustrations and masterful compositions...Sure to be an instant read-aloud classic in classrooms and libraries."—School Library Journal, starred review
*"With its skewed humor and untamed spirit this joyous exploration of quasi-reverse anthropomorphism will delight listeners again and again."—Booklist, starred review
"Peter Brown depicts his hero as a bright pop of orange...gleefully escaping to a Rousseau-like tableau of dense ferns, soaring palms and cascading waterfalls."
—New York Times Book Review
Read More Read Less 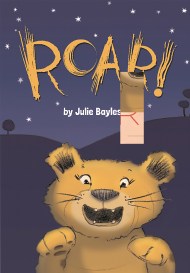 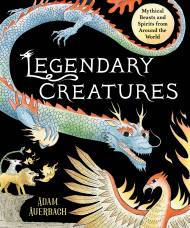 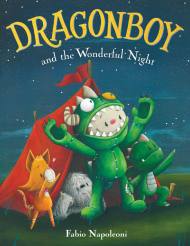 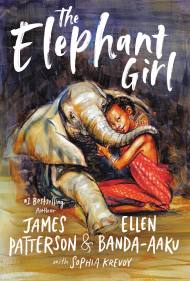 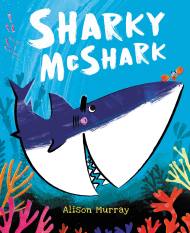 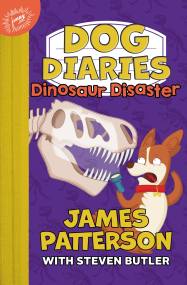 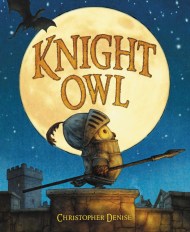 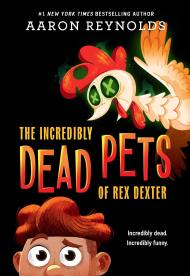 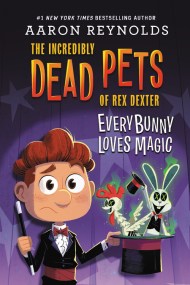 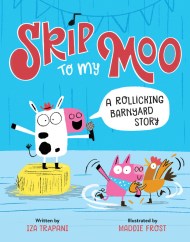 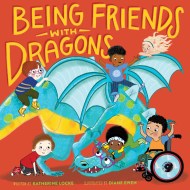 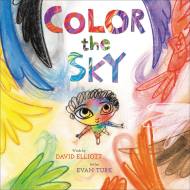