"Excellent...[Halpern] brings onto the stage two of the key developers of the modern quantum theory."—Nature Physics
"Paul Halpern brings the full story of these men to life in a brilliant way...Feynman's contributions to the development of quantum field theory...are not only covered, they're explained in gloriously in-depth and simultaneously comprehensible fashion...Well-researched, well-written, and highly accessible."—Forbes's "Starts with a Bang!" blog
"Feynman was a doer, Wheeler a dreamer. So Paul Halpern aptly describes them in The Quantum Labyrinth, his book about their lives, work and friendship, and the virtues of their complementary styles...Feynman was one of the greatest intuitive problem-solvers in twentieth-century physics, a world-class doer. But I suspect that many readers will take most pleasure from the account of Wheeler's inspired dreaming."—Nature
"[The Quantum Labyrinth] provides a portrait of a rather neglected era in physics. Following the twin revolutions of quantum theory and relativity in the early 1900s, the 1940s to the late 1960s can appear like a time when already challenging ideas became all but incomprehensible beyond the academy. But Halpern shows that it was every bit as significant as the pre-war period that looks now to be an age almost of gods and legends."—Physics World
"[Halpern] paints an evocative picture of the tension between cooperation and competition felt by researchers at the cutting edge."—Library Journal
"Readers soon see that Feynman achieved his breakthroughs in physics by collaborating with his mentor, John Wheeler...With the same clarity that has attracted readers to Einstein's Dice and Schrödinger's Cat (2015) and his other books of popular science, Halpern retraces the way this unlikely pair smashed traditional understandings of time...A compelling reminder that even the most triumphant science comes from vulnerable humans."—Booklist (starred review)
"In this exciting new book, Paul Halpern explores the strange counter-balance between two remarkable scientists. Everyone knows of Richard Feynman as a showman, but Halpern brings out Feynman's true depth as a careful researcher of meticulous integrity and the perfect artisan to carry out John Wheeler's revolutionary ideas. The result is a fascinating story."—Frank Close, author of Half-Life and The Infinity Puzzle
"Go to any physics meeting and ask each person there for their list of the top ten most influential physicists of the 20th century. Lots of different names will appear, but everybody will name Einstein (of course!). Nearly all will mention Feynman and Wheeler, too. After reading Halpern's thought-provoking book, you'll understand why."—Paul J. Nahin, Professor Emeritus of Electrical Engineering at University of New Hampshire and author of In Praise of Simple Physics
"The Quantum Labyrinth is the thoughtful and moving story of two great physicists and their entangled lives. Feynman and Wheeler's exuberant creativity allowed them to explore the extremes of reality, finding the cracks and fissures of contemporary physics. Yet at the same time, they were instrumental in setting the foundations of our modern understanding of physical law."—Pedro G. Ferreira, Professor of Astrophysics at the University of Oxford
Read More Read Less 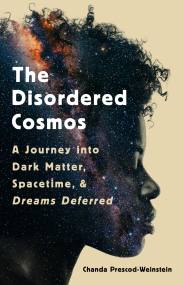 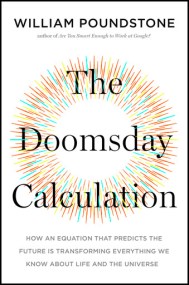 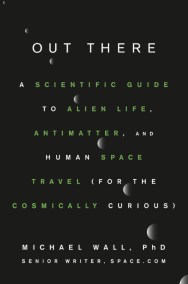 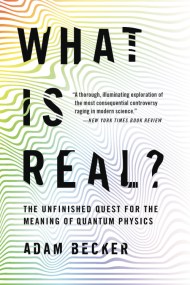 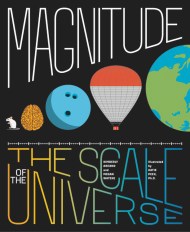 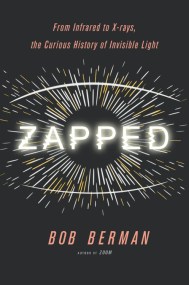 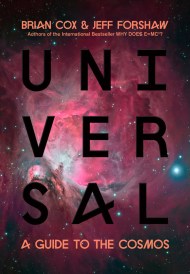 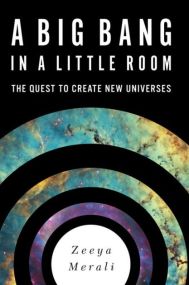 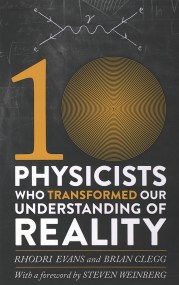 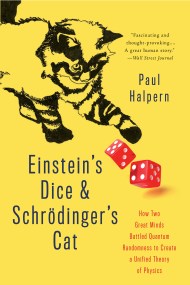