“Lively, intelligent prose elevates this story of teenagers versus mad scientists, the third-person point of view offering a stage to various players in their play of galactic consequence. A wild tale in the spirit of Back to the Future, with a hint of Malamud's The Natural tossed in.”—Kirkus Reviews
“This collaboration between Shusterman and Elfman tempers the scarier elements of Nick's quest with deft, humorous writing and plenty of the ordinary adventures of a new kid in school finding his niche. Hand this one to fans of Rick Riordan's Kane Chronicles or Kenneth Oppel's Airborne.”—Booklist
*“Shusterman and Elfman have crafted a plot more devious, characters far quirkier, climaxes (yes, there are two) more breathless, and a narration much, much funnier than recent mad-science offerings. Sticking with a third-person narration frees the authors to be as wryly and sophisticatedly witty as they please without compromising the veracity of their middle-school cast, resulting in storytelling as delightful as the story being told.”—Bulletin for the Center for Children's Books (starred review)
"With a dynamic mix of secret-society intrigue, quirky gadgetry, appealing teen characters, and humor, this series has the makings of a hit."—Horn Book
"The authors have fun with a large cast of characters (and the historical record), making for an exciting and imaginative thriller with some skillful twists."—Publishers Weekly
Read More Read Less 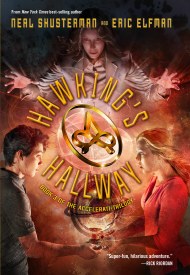 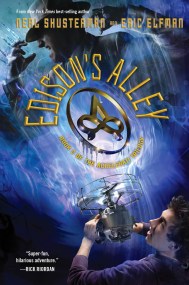 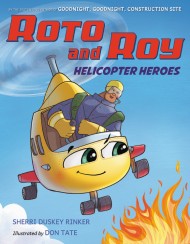 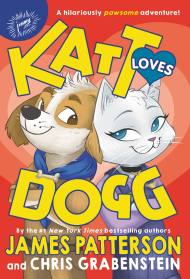 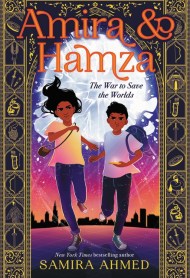 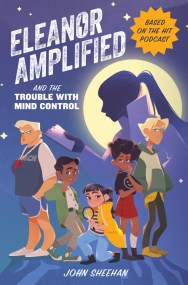 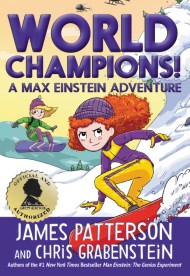 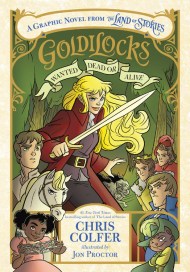 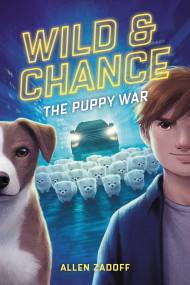 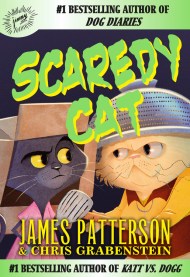 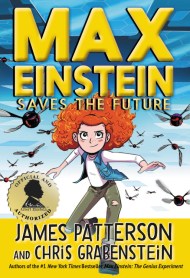 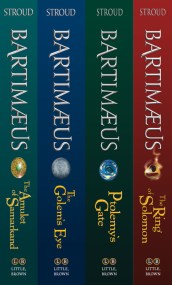 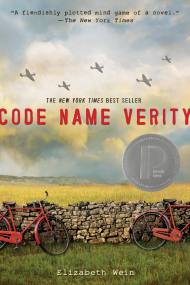 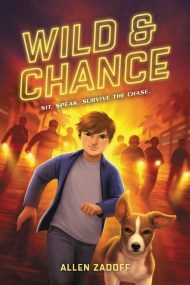