Murder on the Home Front

"[A] stunning memoir . . . . A former journalist, [Lefebure] evokes the physical and emotional terrain of crime scenes and the circumstances of death with adroit detachment, yet also authoritative depth . . . . She is such a wonderful, arch, thinking, intelligent guide to this strange underworld that you don't want Lefebure's wonderful tales to end. . . .[She] has bequeathed us a book which teaches so much about death-taking away much of the worst kind of fear and mystery around it, while reminding us that so much about it remains necessarily unknowable. It's a lesson imparted with the best kind of wry smile."—The Daily Beast
"Lefebure's narration provides a welcome alternative to wartime era tales; she's a young, single, professional woman, not a soldier or an evacuated Londoner. A sympathetic narrator and an engrossing read."—Historical Novel Society
"A secretary to a formidable London pathologist during World War II reissues her wry, grisly account of murder and corpses, first published in 1955. . . Lefebure's youthful bravery shines through, while the grim conditions showcase her terrific wit. Preserves like a frozen capsule the British grin-and-bear-it spirit and vocabulary of the WWII years."—Kirkus Reviews
"Gripping. . . like a pitch-dark version of Call the Midwife, dealing with the end of life rather than the beginning . . . Full of fascinating incidents, it is easy to see why this has been made into a drama by the creators of Downton Abbey. —Sunday Mirror (UK)
"A fascinating behind-the-scenes look at mid-century crime-fighting."—The Independent (UK)
Read More Read Less 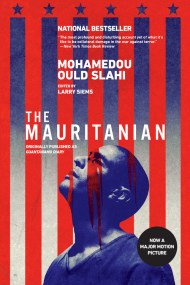 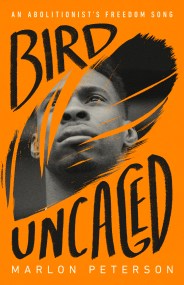 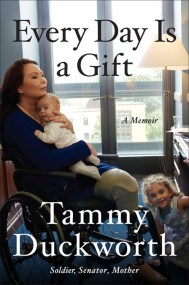 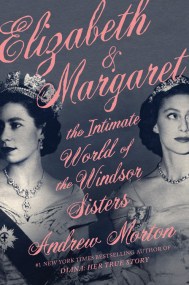 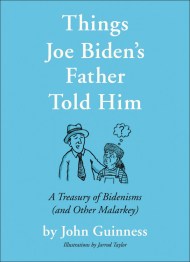