"Levinson, an economist and ex-journalist, has the virtues of both-an eye for detail and an understanding of the broader picture."
- Washington Post, Best Economics Books of 2016
"A smoothly written account of the U.S. and the world economy.... Mr. Levinson is a smart enough author not to be tempted into some breathless mono-causal account of either the earlier 'boom' or the later slowdown. He's excellent at description."
-Wall Street Journal

"It is this story of the coming and passing of that long boom-and apparently the inability of politicians to do much about resuscitating it-that Levinson crisply tells."
-National Review

"Levinson has unmatchable understanding of economics and an extraordinary ability to explain intricate economics to laymen."
-Washington Book Review
"Levinson's account of this vexed era is lucid, well-paced, and entwined with vivid sketches of economists, central bankers, and politicians who failed to restore the pre-1973 good times. He also succeeds at translating complex economic issues into understandable terms for lay readers. Levinson's admirably evenhanded treatment of recent economic history steers clear of dogmas on both left and right to explore knottier truths."
-Publishers Weekly, starred review

"[Levinson's] view is absolutely worth heeding in these days of unprecedented worldwide financial experimentation.... A cogently argued account that lays bare the similarities and differences between the world today and earlier theoretical shortcomings."
-Kirkus Reviews

"I've heard it said that economic history is a dying art. Well, not in Marc Levinson's hands. This account of how the extraordinary economic times from 1948 to 1973 turned into the very ordinary (or worse) times that followed is comprehensive, artfully presented, and largely persuasive. That's quite an achievement."
-Alan Blinder, Princeton University, author of After the Music Stopped

"A provocative account of recent economic history which argues the good times have gone, and no government-neither left nor right-can bring them back. A sobering read."
-Eric Rauchway, University of California, Davis, author of The Money Makers

"Marc Levinson has given us a fascinating and perceptive account of the economic difficulties of the 1970s and the response of policymakers. As the United States and other countries struggled with the turbulent end of the post-World War II boom, seeking to cope with stagflation and higher unemployment, they often turned politically to the right-embracing tax cuts and deregulation. How did this process work its way out? This timely book of an important period is not just informative, but helps put our current economic difficulties in perspective."
-Douglas Irwin, Dartmouth College, author of Free Trade Under Fire

"A lively, well-researched tour of the transformation of the American economy in the decades after World War II-how it happened and why the pace didn't last. A great read for those who lived through those years and those who want to learn about them."
-Alice M. Rivlin, Senior Fellow, Brookings Institution
Read More Read Less 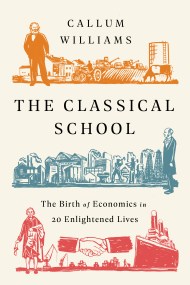 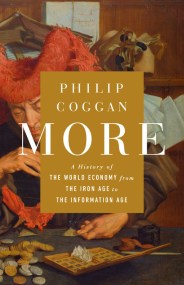 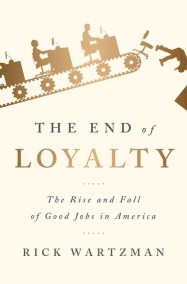 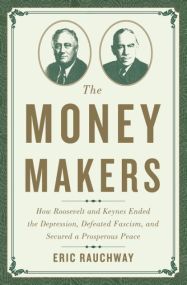 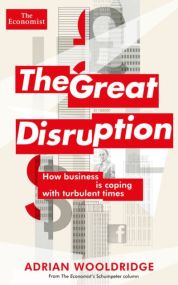 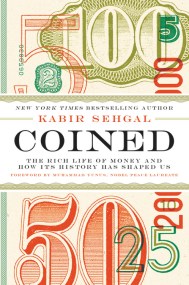 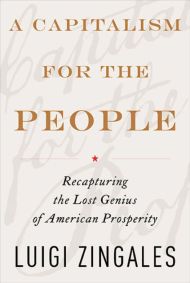 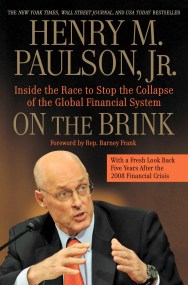 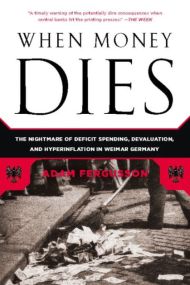 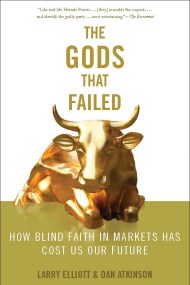 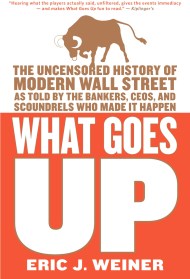 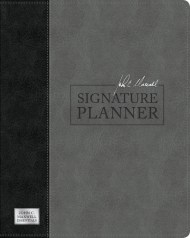