"What do rivers give us? Among many other things: cheap transport, dam disasters, fish, floods, highways, hydroelectric power, inspiration for art and music, irrigation water, national boundaries, and the reason for Stalingrad. This book about rivers is as fascinating as it is beautifully written."—Jared Diamond, Pulitzer Prize-winning author of Guns, Germs, and Steel, Collapse, and Upheaval
"Laurence C. Smith takes readers on a tour of the world's great rivers -- past, present, and future. The result is fascinating, eye-opening, sometimes alarming, and ultimately inspiring."—Elizabeth Kolbert, Pulitzer Prize-winning author of The Sixth Extinction
"Rivers of Power transforms something quite common and often unappreciated into a compelling subject of critical importance to humanity. With scholarship, literary flair, and a personal touch, Smith takes the reader on a fascinating and surprising voyage of discovery, illuminating the myriad ways in which rivers have molded the course of history. He also sounds a clarion call for all of us to invest in understanding, revitalizing, and protecting our rivers as a means of improving our own lives."—Eric Jay Dolin, bestselling author of Black Flags, Blue Waters
"In Rivers of Power, Laurence C. Smith brings gentle humor and a gift for storytelling to the task of explaining a force that has shaped the earth for over three billion years. The result is an eye-opening and occasionally chilling account of the past, present, and future of both rivers and the humans that depend on them. An important new read."
—David Frye, author of Walls: A History of Civilization in Blood and Brick
"Smith has written a tour de force -- a narrative as powerful as the rivers he documents. He is up there with Jared Diamond -- a storyteller with real craft, and an academic career that makes him an important part of the modern revival of geography. Rivers determine where we live and often how we live, too. From Herodotus musing on the Nile to the dam makers of modern China, this is their story."
—Fred Pearce, author of When the Rivers Run Dry and The New Wild
"Rivers of Power speaks compellingly to the intersection of geography and history and its significance for the development of the world as we know it."
—Professor Julian Dowdeswell, Director of the Scott Centre for Polar Research, University of Cambridge
"A valuable, well-observed work of history and geography."
—Kirkus
"This engagingly panoramic and truly global discussion of the connection between rivers and human civilization serves as an important reminder of our dependence upon the planet's arteries of fresh water."—Booklist
Read More Read Less 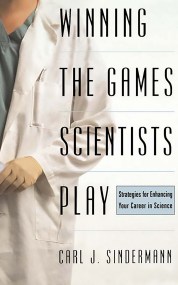 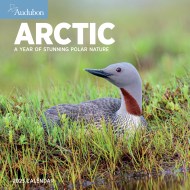 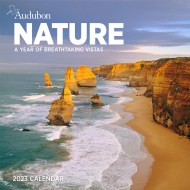 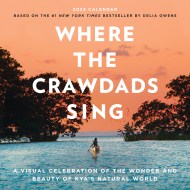 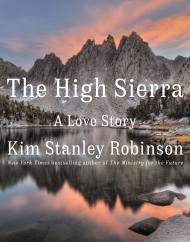 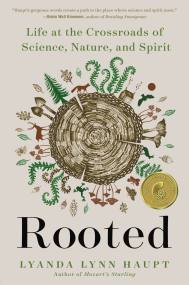 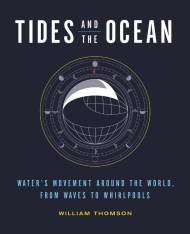 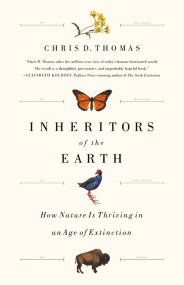 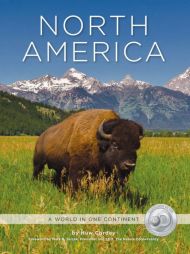 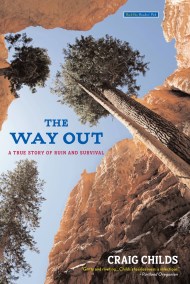 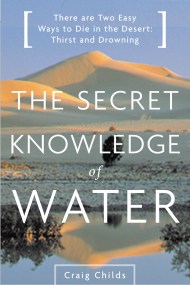 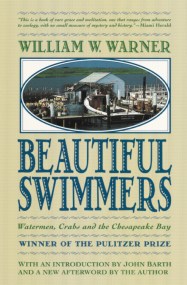